Acting Homeland Security Secretary Kevin McAleenan announced Monday a combination of new immigration initiatives is helping lead to the end of “catch and release” and added that the White House will abolish the policy altogether as soon as next week.

McAleenan said before the Council on Foreign Relations that a number of new policies  — such as Migrant Protection Protocols and longer family unit detention — have chipped away at what the Trump administration refers to as “catch and release.” The Department of Homeland Security (DHS) will end the practice in an official capacity.

“With some humanitarian and medical exceptions, DHS will no longer be releasing family units from Border Patrol Stations into the interior,” McAleenan said Monday, according to a DHS press release. “This means that for family units, the largest demographic by volume arriving at the border this year, the court-mandated practice of catch and release, due to the inability of DHS to complete immigration proceedings with families detained together in custody, will have been mitigated.”

“This is a vital step in restoring the rule of law and integrity to our immigration system,” he continued. 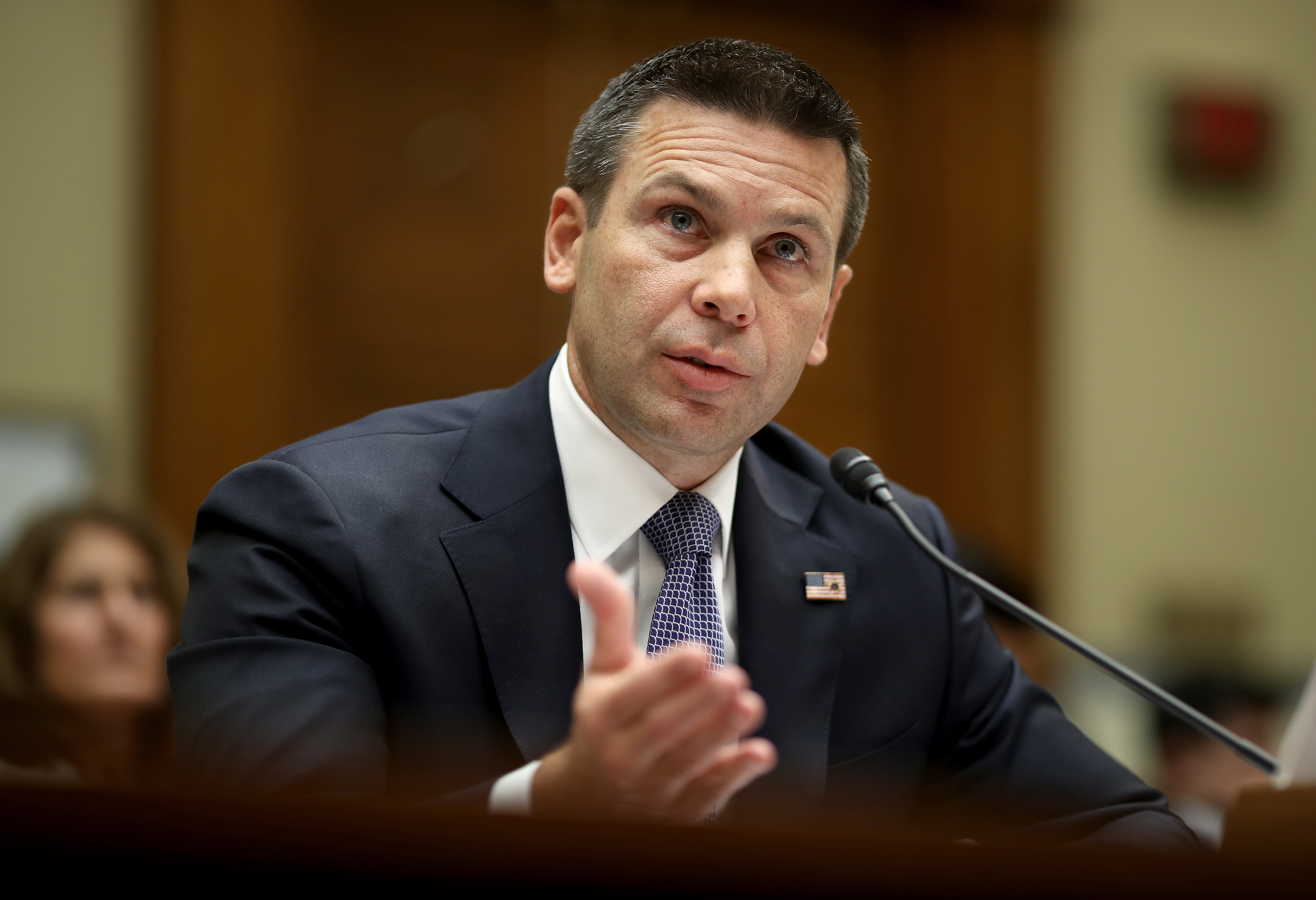 Catch and release is a practice in which, after Border Patrol apprehends an illegal family unit, they are eventually released into the interior of the country with an order to show up to a later court date. Authorities release them because immigration detention centers and resources are too overwhelmed to keep them, so immigration authorities are forced to prioritize the detainment of individuals and others with criminal backgrounds.

The policy is cited by the Trump administration as a top pull factor for illegal migrants, who are aware that arriving at the U.S.-Mexico border as a family and claiming asylum will likely result in their release into the country.

To date, authorities have apprehended or encountered more than 920,000 migrants at the U.S. southern border this fiscal year. The vast majority of them are family units from Guatemala, Honduras and El Salvador, and many of them lodge an asylum claim once Border Patrol apprehends them. There are now over 1 million active cases backlogged in the U.S. immigration court system.

President Donald Trump has implemented a number of initiatives since entering office intended not only at stemming the illegal immigration crisis, but also aimed at reducing instances of catch and release.

Migrant Protection Protocols, for example, keeps asylum seekers in Mexico as they wait for their cases to be adjudicated in the U.S. immigration court system. The administration announced in August that it would establish licensing agreements for family residential centers, ultimately allowing them a loophole around the Flores settlement that has forced authorities to quickly release immigrant family units.

Homeland security agencies will soon no longer allow asylum applicants be released before their cases are adjudicated under most circumstances. Migrant families who do not claim fear of their home countries will be promptly returned. For those that do claim a fear of their home country, they will be “generally” ordered to stay in Mexico under the Migrant Protection Protocols. (RELATED: Honduran President Says He Will Begin Deporting US-Bound Cuban Migrants)

“Implementing these tools ensures effective immigration results without releasing family units into the U.S. interior. This approach also serves as a transition to full implementation of the Flores final rule, which will further allow DHS to hold families together through fair and expeditious immigration proceedings,” DHS said in the Monday press release.