Melania Trump truly shined Tuesday when she stepped out in a gorgeous vanilla coat dress at the United Nations in New York City. 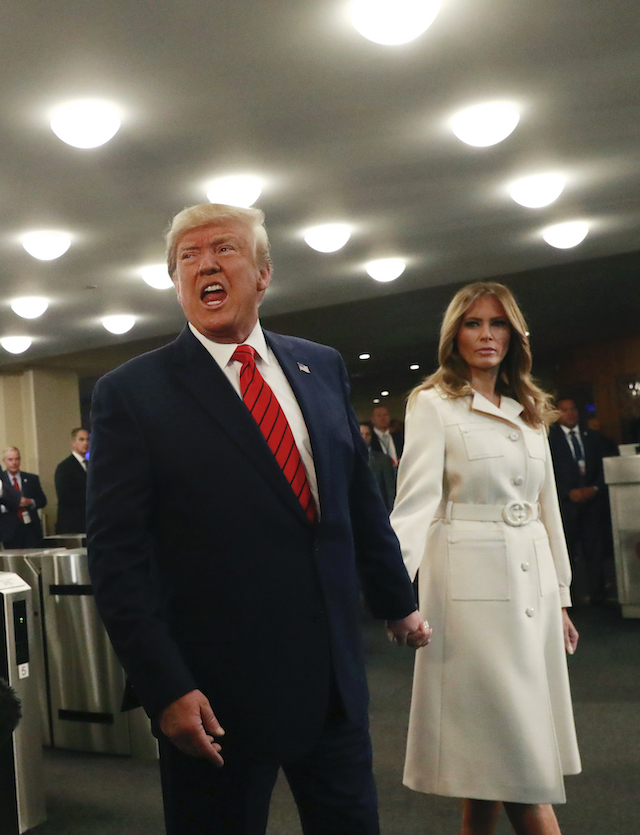 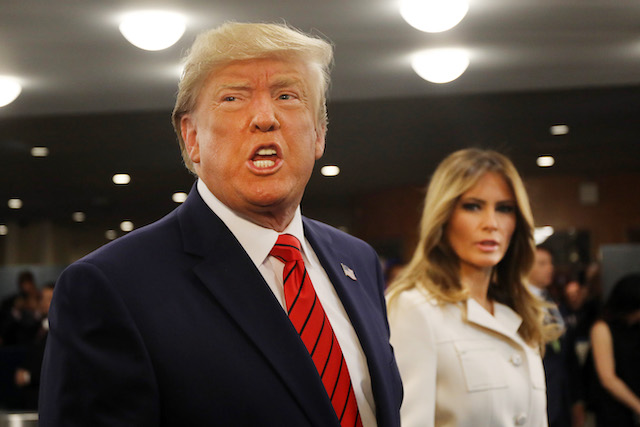 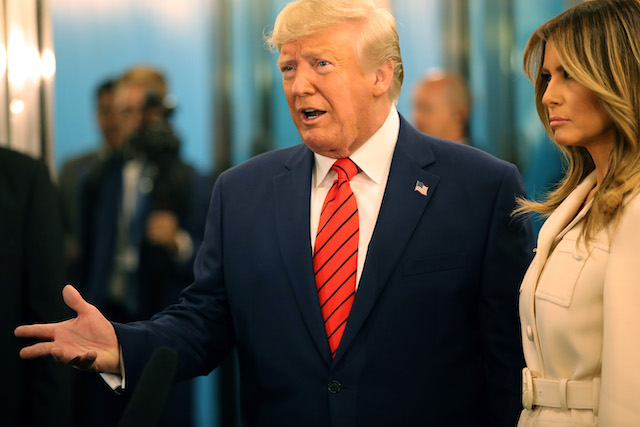 The first lady looked just fantastic as ever in the long-sleeve, button-up coat number that went down past her knees joining President Donald Trump as the two arrived for the 74th session of the United Nations General Assembly at the U.N. headquarters. (RELATED: Ivanka Turns Heads In Gorgeous Yellow Plaid Skirt Suit) 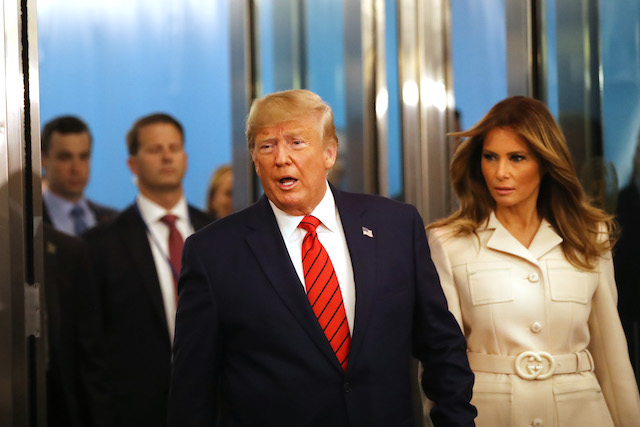 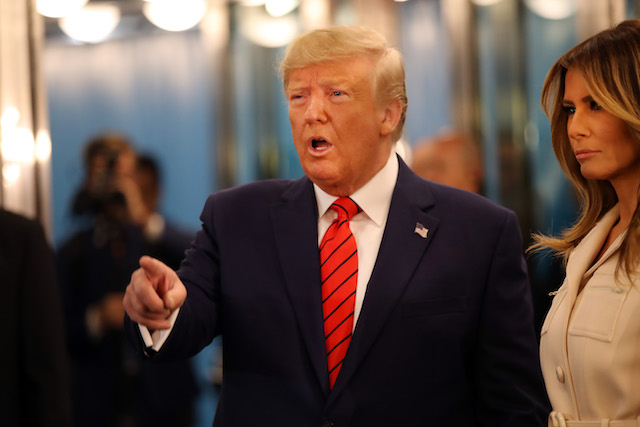 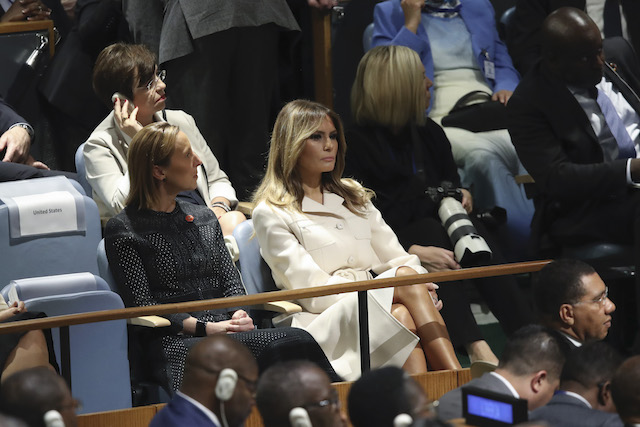 FLOTUS was later spotted seated in the General Assembly hall as she listened to Trump while he addressed the group. 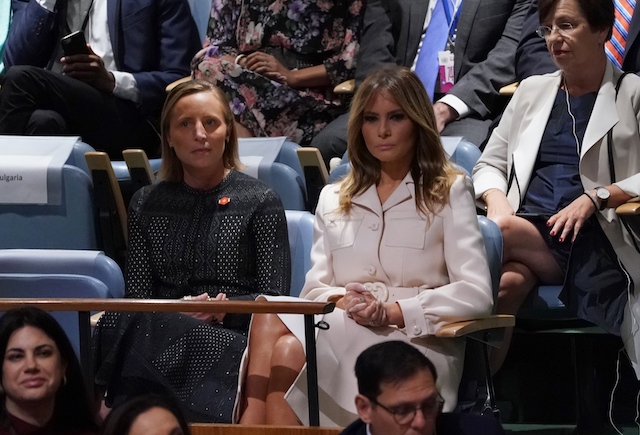 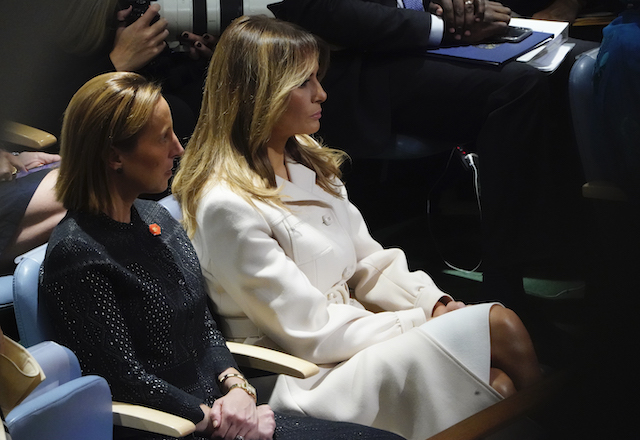 The first lady’s fashion sense is always right on point as has been noted before. Most recently, she wowed when she stepped out Monday in a gorgeous black sleeveless dress at the New York Stock Exchange ahead of ringing the opening bell. 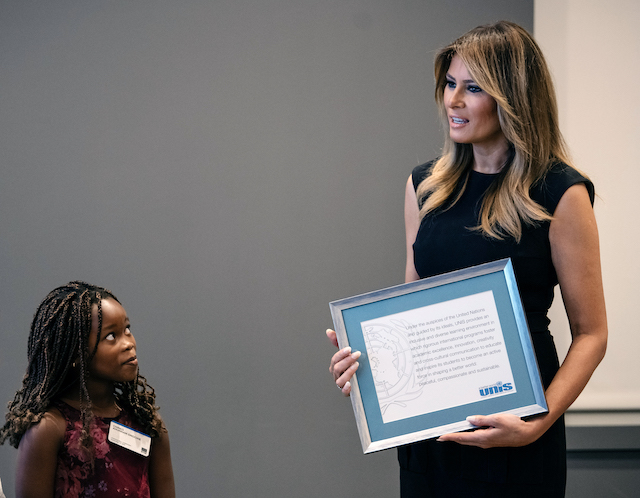 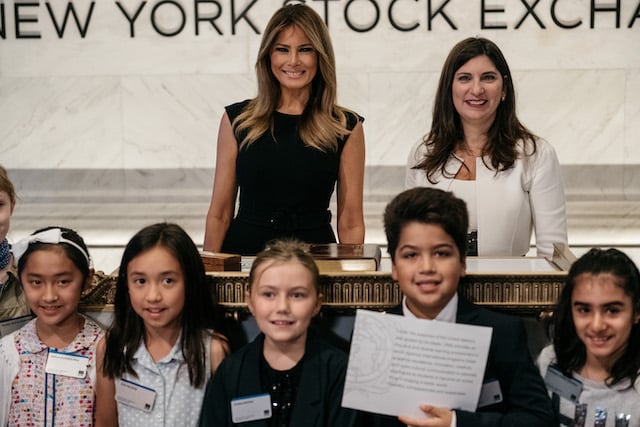 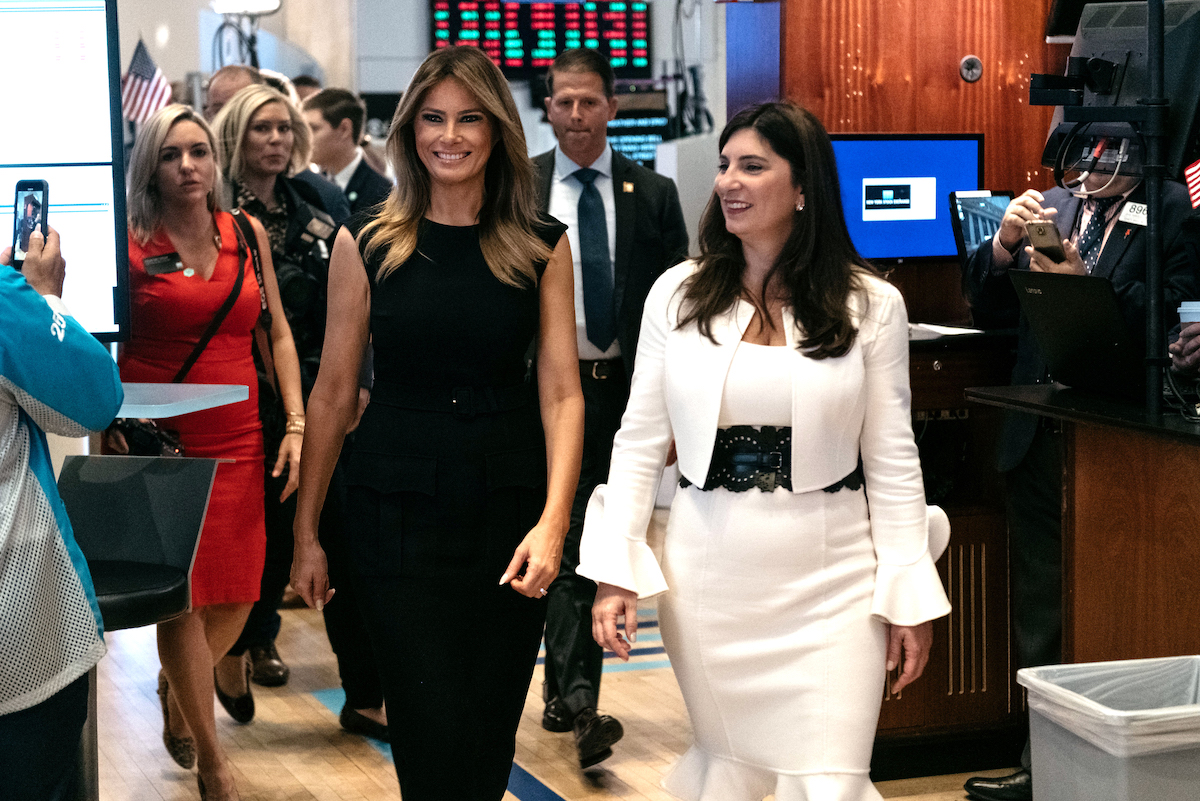