An election official in the state of Michigan who is now facing six felony charges over election tampering has a lengthy past as a partisan Democrat.

38-year-old Sherikia L. Hawkins, a city clerk for the city of Southfield, has been charged with a variety of different election crimes, including falsifying and forging public records. The indictment against Hawkins stated that ballots from the 2018 midterm elections in Hawkins’ precinct were found in the trash. State police investigated and found that records had been altered for almost 200 voters.

Hawkins also won one of the Michigan Democratic party’s most prestigious awards just a few months ago. (RELATED: Trump Warns Illegal Voters To Be Hit With Maximum Penalties If Caught)

The state party honored Hawkins in May with the Dingell/Levin Award, named after former Democratic Rep. John Dingell and former Democratic Sen. Carl Levin, two of the most revered Democrats in Michigan history. A post praising Hawkins remains on the Michigan Democratic Party’s Facebook page.

Hawkins also signed on to a letter last July addressed to House Speaker Nancy Pelosi and Senate Minority Leader Chuck Schumer. The letter was signed by dozens of “Black Women Leaders and Allies,” including Hawkins, and was issued in support of outspoken Democratic California Rep. Maxine Waters, who was scolded by both Democratic and Republican leaders last summer, after she called for protesters to harass Trump administration officials out in public.

“We, the undersigned, write to express our full support for Congresswoman Maxine Waters, who
has recently been unjustly attacked by Republicans and Democratic Party leadership for speaking
truth to power,” the letter stated. “Further, we write to share our profound indignation and deep disappointment over your recent failure to protect Congresswoman Waters from unwarranted attacks from the Trump Administration and others in the GOP.”

Hawkins first began overseeing elections in June 2010 when she started serving as Deputy City Clerk for the City of Potomac. She served as Deputy City Clerk during the 2010 election cycle when now-Democratic Sen. Gary Peters was re-elected in the House of Representatives in Michigan’s 9th Congressional District by a margin of just over 6,000 votes. Peters is considered one of the most endangered Senate Democrats ahead of the 2020 election cycle, and is expected to face a stiff challenge from presumptive Republican nominee John James. (RELATED: John James Announces 2020 Senate Bid In Michigan) 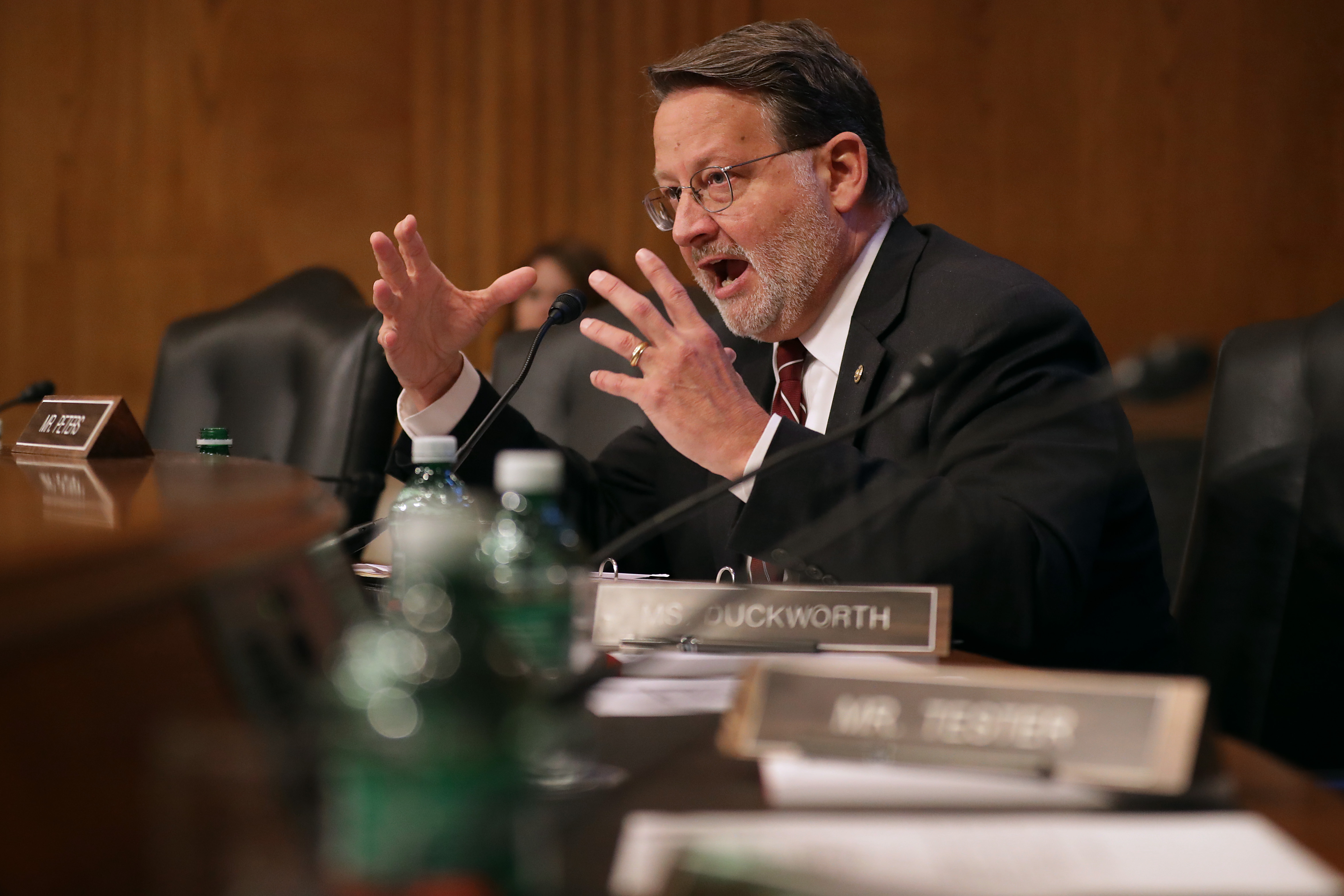 The manager of James’ 2018 Senate campaign told the Daily Caller that she believes every election Hawkins supervised should come under additional scrutiny.

“The charges against Ms. Hawkins are extremely troubling and must be fully investigated,” Tori Sachs, now the Executive Director Michigan Rising Action. “The integrity of our elections is essential to the protection of our constitutional rights and individual liberty. Michigan Rising Action is calling for a full audit of every election that Ms. Hawkins oversaw in her capacity as an elections official.”

The office of Democratic Michigan Attorney General Dana Nessel told the Daily Caller that they don’t believe Hawkins’ alleged actions altered the outcome of any elections in the state.

“The Secretary of State indicated that the actions of Southfield City Clerk Sherikia Hawkins did not alter the outcome of the election,” Nessel’s office said. “We do not speculate on motive.”

President Donald Trump came under fire after the midterm elections last year when he told the Daily Caller that voter fraud may have had an impact in the elections. FEC Chair Ellen Weintraub joined the chorus of liberals ripping Trump when she stated earlier this year that Trump’s claims “undermined our democracy.

“To be suggesting to people that if the candidate they choose doesn’t win, that it’s because of fraud, that undermines our democracy,” Weintraub said at the time.