Speaker of the House Nancy Pelosi came out in favor of the impeachment of President Donald Trump for the first time Tuesday, after meeting with her caucus.

“It would be my intention with the consent of this Caucus…. to proceed with an impeachment inquiry,” Pelosi told the Democratic caucus behind closed doors prior to her public announcement. 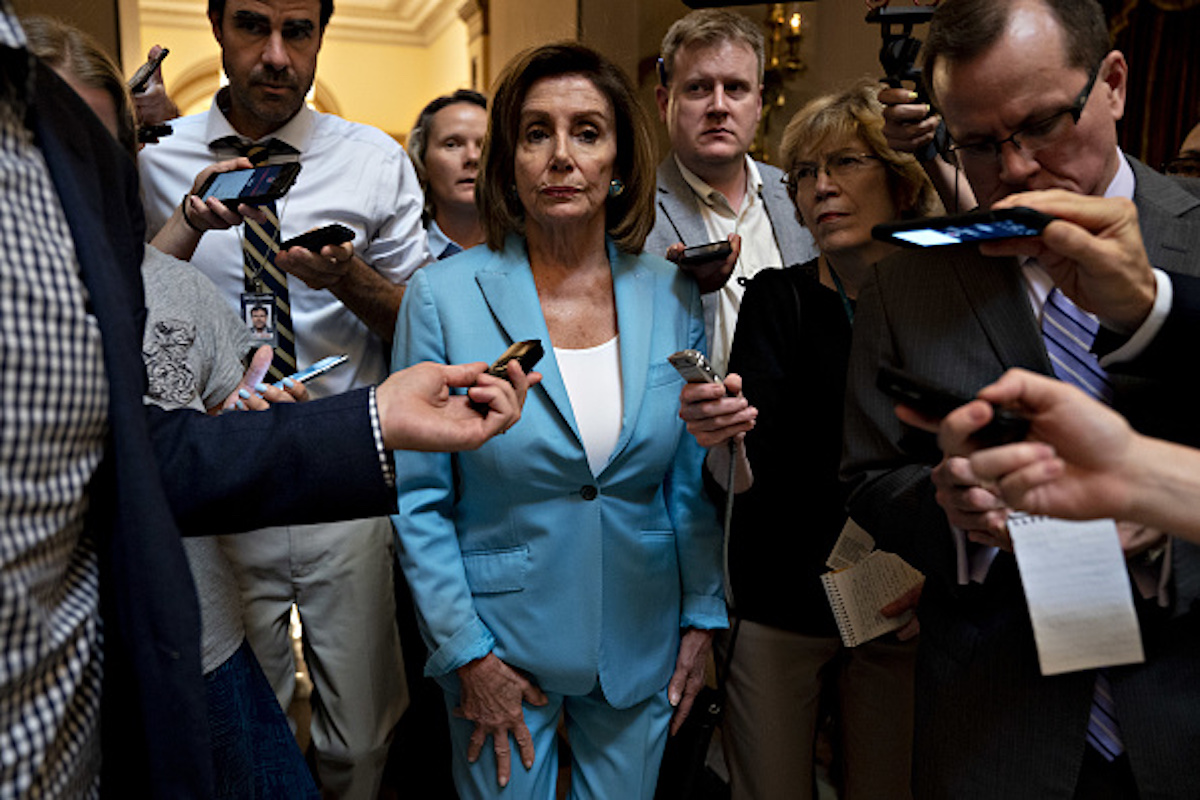 House Speaker Nancy Pelosi, a Democrat from California, pauses while speaking to members of the media at the U.S. Capitol in Washington, D.C., U.S., on Thursday, Aug. 1, 2019. (Photographer: Andrew Harrer/Bloomberg via Getty Images)

House Judiciary Chairman Jerry Nadler also requested a number of documents from the White House on March 4 and sent letters seeking information from people and organizations close to Trump. (RELATED: House Tables Vote To Consider Articles Of Impeachment For Trump)

Nadler sent the requests to 81 groups, people and organizations, searching for constitutional abuses and corruption by Trump. The New York representative said in March the requests for documents are to “begin investigations, to present the case to the American people about obstruction of justice, about corruption and abuse of power.” (RELATED: Pelosi Says Trump ‘Is Goading Us To Impeach Him’)