The White House is reportedly planning to provide a whistleblower complaint and inspector general’s report regarding President Donald Trump’s actions toward Ukraine to Congress in the coming days.

The move, first reported by Politico, came hours after Trump said he will declassify and release a July 25 phone call he had with Ukrainian President Volodymyr Zelensky that is said to be at the center of the complaint. Politico cited a senior administration official, and The New York Times cited two sources familiar with the matter.

The whistleblower, who has not been identified, filed a complaint with Intelligence Community Inspector General Michael Atkinson on Aug. 12 regarding a series of actions by Trump related to Ukraine. CNN and Fox News have reported that the whistleblower did not have direct knowledge of the phone call, though it is unclear if they viewed transcripts of the chat. (RELATED: Trump Will Release Transcript Of Disputed Ukraine Phone Call) 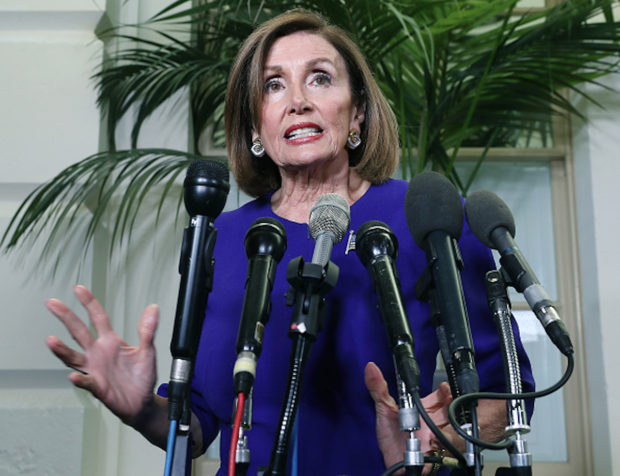 Trump reportedly pressed Zelensky to meet with his lawyer, Rudy Giuliani, regarding Joe Biden and his son Hunter Biden, who was on the board of a Ukrainian natural gas company that faced potential investigation by a Ukrainian prosecutor.

Trump and Giuliani have called for an investigation of Biden over the issue, and Biden has denied wrongdoing.

The Washington Post reported Monday that days before the call with Zelensky, Trump directed acting White House chief of staff Mick Mulvaney to instruct the State Department and Pentagon to withhold $391 million in military aid to Ukraine.

Trump confirmed the report Tuesday, but denied that his handling of the aid had anything to do with Ukraine investigating Biden. He has said he was concerned with corruption in the eastern European country, and that he wanted other European countries like Germany and France to beef up their aid to Ukraine.

Atkinson, the inspector general, deemed the complaint “urgent” and “credible,” which meant that, by law, it had to be provided to Congress. Justice Department lawyers blocked the complaint from going to Congress, saying it involved privileged communications and did not involve an “urgent” matter.

Also Tuesday, the whistleblower’s attorneys asked Joseph Maguire, the acting director of national intelligence, for guidance regarding potential meetings with the House and Senate Intelligence Committees.

They praised the news that the whistleblower complaint could soon be given to lawmakers.

“We await the release of the complaint in its totality.”