Montgomery County, Maryland, a jurisdiction that has witnessed a string of rapes by illegal aliens, has been placed on a list of “worst sanctuary communities” in the entire United States.

The Immigration Reform Law Institute (IRLI), a legal organization that works to reduce illegal immigration into the country, released a top 10 list of the worst sanctuary communities. The list was based on crime statistics and other details since their respective sanctuary policies were adopted, which largely prohibit local law enforcement from cooperating with federal immigration authorities.

“Sanctuary policies are absolute poison for America,” Dale L. Wilcox, the executive director and general counsel of IRLI, said in a statement. “They are unconstitutional — a violation of the Supremacy Clause — and threaten the integrity of our republic. More importantly, sanctuary policies bring violent crime and murder that is entirely preventable.”

“This is a list of shame,” he went on. “Political leaders who advocate for and defend sanctuary policies are directly responsible for the lawlessness and human suffering they have inflicted on their communities. The law-abiding, legal residents of these communities need to know that their leaders have prioritized the interests of often violent illegal aliens over them.” 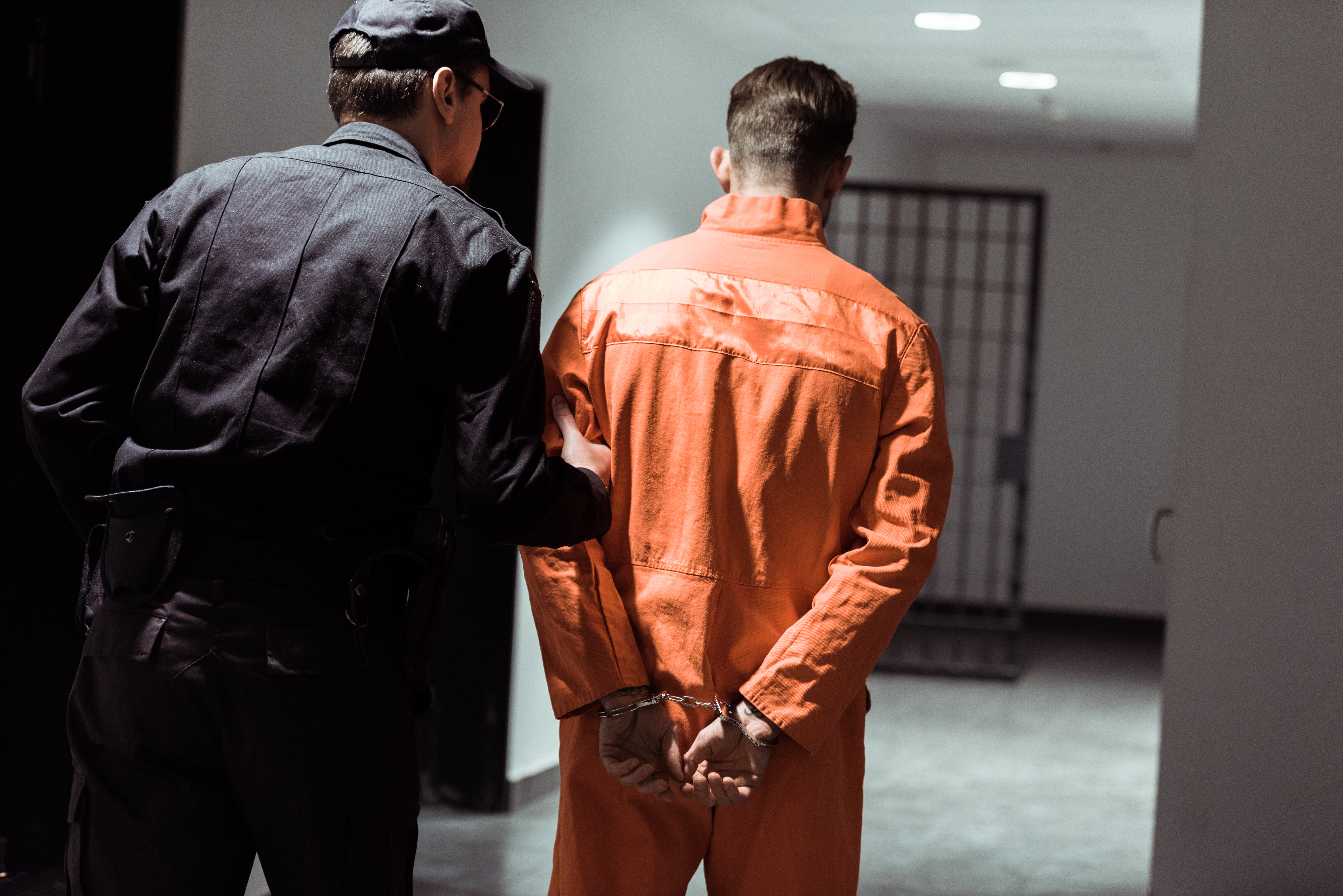 There have been at least eight illegal aliens who have been accused of rape of other sexual crimes in Montgomery County since July 25. The specific cases have been gruesome in detail, with an 11-year-old girl allegedly raped by two men, and another 16-year-old girl raped at knifepoint.

Despite the rape and sexual assault allegations, the Montgomery County government will continue to ignore detainer requests made by ICE officials. ICE and immigration experts have lambasted county leaders for their reasoning to not honor detainer requests of illegal aliens in their custody. (RELATED: ICE Slaps Detainer Request On Salvadoran Migrant Accused Of Rape In Montgomery County)

“Montgomery County was a late addition to this list, but their place is well deserved. It was earned by a spree of sexual assaults by illegal aliens against underage girls in just a few weeks after their sanctuary policies were put in place. The County Council doubled down on this madness by suggesting that anyone who was outraged was somehow akin to a neo-Nazi. The county clearly prioritizes illegal aliens over the safety of its citizens,” Wilcox said in a statement Wednesday to The Daily Caller News Foundation.

Montgomery County was tied at seventh place with Fairfax County, Virginia, a jurisdiction that is only about 20 miles away. Prince George’s County also landed on the list at number eight. The three counties, which together total well over 3.1 million people, all closely surround the Washington, D.C., area.