Former California Republican Rep. Darrell Issa announced Thursday that he would be campaigning against his former colleague Rep. Duncan Hunter, who is in the middle of a corruption trial.

Issa will be running in the 50th District, where Hunter currently serves. Issa previously represented the 49th district for 18 years. President Donald Trump tried to nominate Issa as the Director of the U.S. Trade and Development Agency, but his nomination was stalled by the Senate.

“I will be the next congressman from the 50th Congressional district,” Issa said at a press conference Thursday. “I have the history, the skills, the seniority and the capability to hit the ground running, not just for this district, but for California.” (RELATED: President Trump Has A New Job For Retiring Congressman Darrell Issa)

This comes as Hunter and his wife pleaded not guilty in August 2018 to a list of charges that say the two illegally used his campaign account for personal expenses. (RELATED: Rep. Duncan Hunter And Wife Plead Not Guilty) 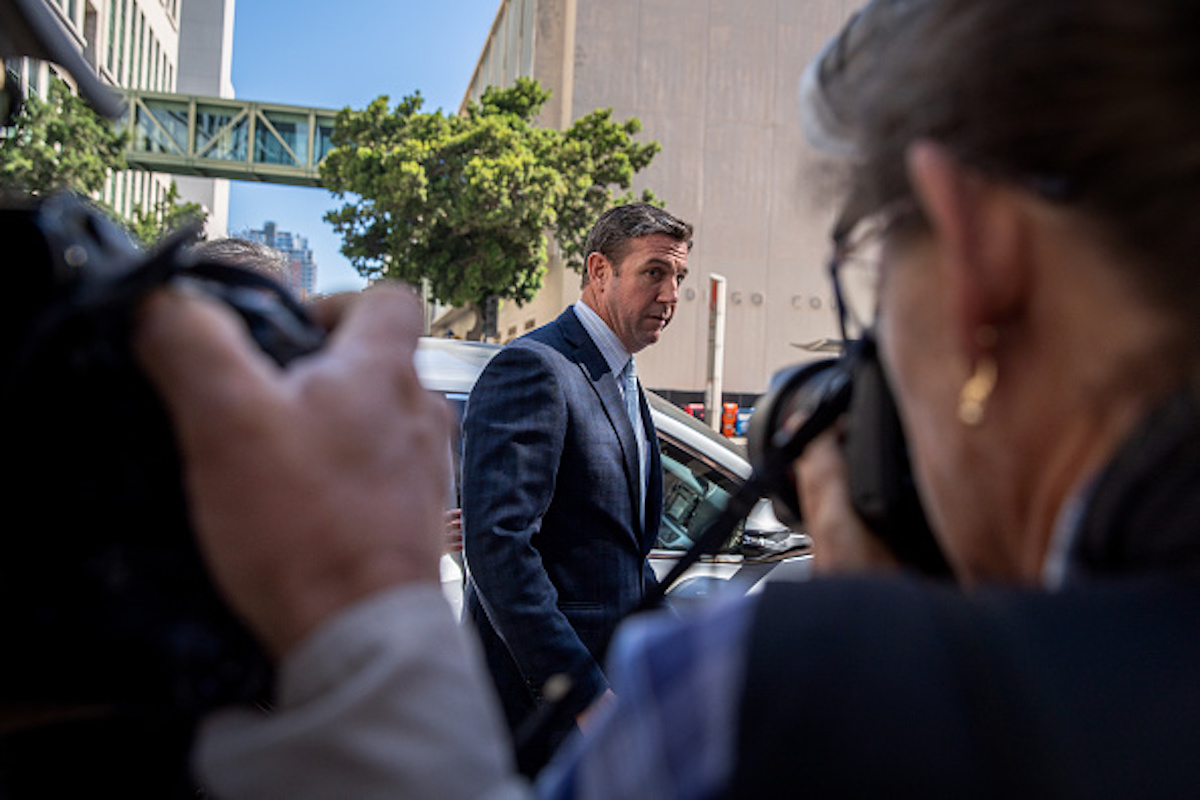 The two pleaded not guilty after it was reported that they illegally spent more than $250,000 in campaign funds on vacations and personal items. The two were using this money between 2009 and 2016, according to the Department of Justice.