Democratic presidential candidate Joe Biden on Wednesday appeared to struggle to recall the name of Merrick Garland, the judge whom President Barack Obama nominated to the Supreme Court in 2016.

In an appearance on ABC’s “Jimmy Kimmel Live!” Biden struggled to provide Garland’s name while recalling how Senate Republicans blocked his confirmation. Biden stumbled around in his answer for roughly 10 seconds, before Kimmel jumped in and saved him.

Biden’s mental fitness has been a sticking point for his campaign. The 76-year-old former vice president has repeatedly struggled with his memory and given confusing answers in debates and on the campaign trail.

In one memorable slip-up in August, Biden said he was still the vice president during the 2018 Parkland school shooting, telling reporters “those kids in Parkland came up to see me when I was vice president.” (RELATED: Democratic Candidate Says ‘Biden Is Declining’) 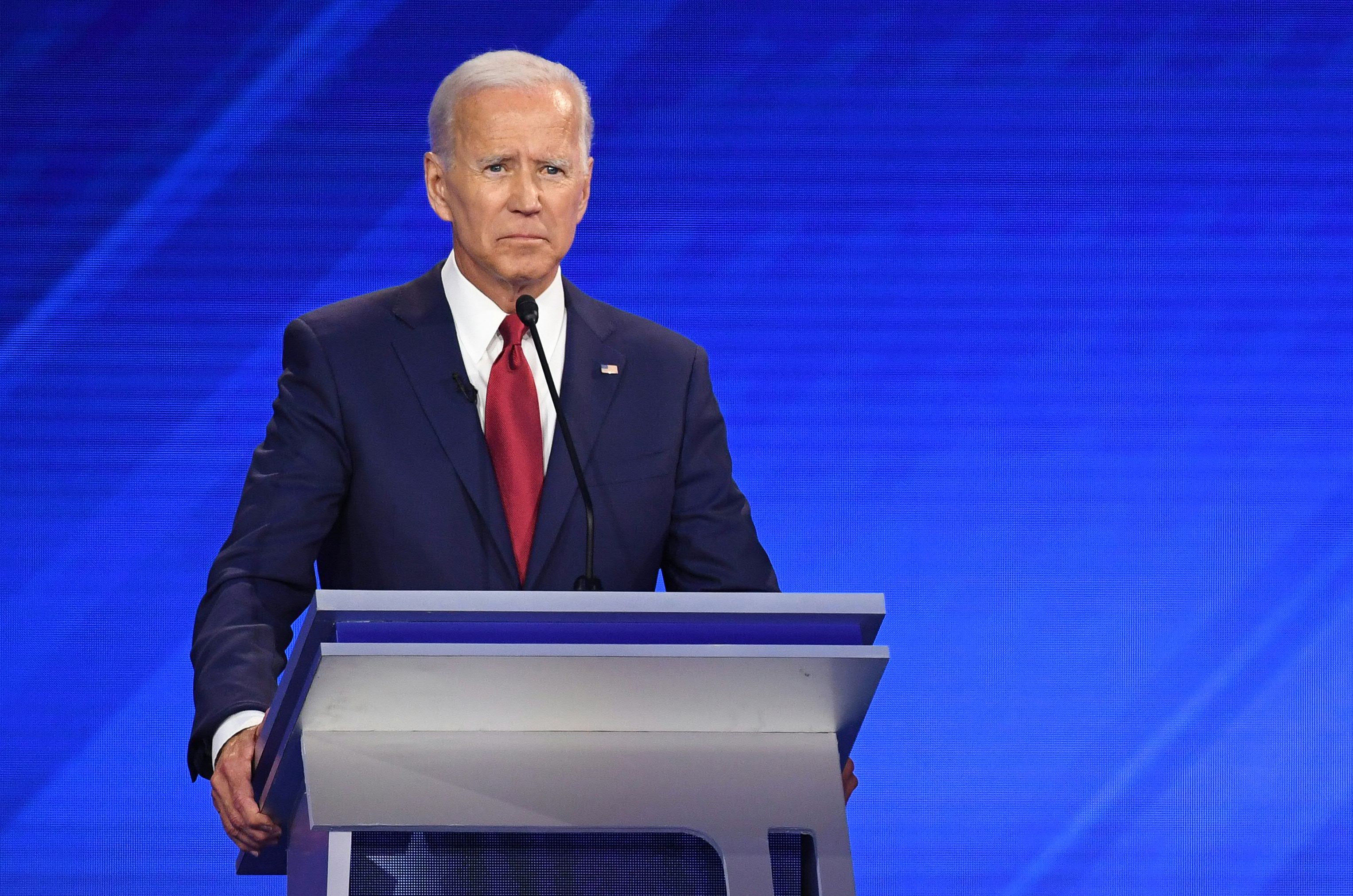 In an appearance in Keene, New Hampshire, in August, Biden seemed to think he was in the neighboring state of Vermont.

“I’ve been here a number of times. The last time I think was all the way back in 2014, but I’ve been here before that,” Biden told reporters. “I love this place. Look, what’s not to like about Vermont, in terms of the beauty of it?”