“The failure to declare to their readers that two individuals who assisted Science Feedback, not in writing the fact-check but in reviewing the evidence, had positions within advocacy organizations, and the failure to clarify their role to readers, fell short of the standards required of IFCN signatories,” an IFCN press release said.

“This has been communicated to Science Feedback,” it added. (RELATED: In Check On Live Action, Fact Checkers Cited Doctor Who Openly Spewed Hate For Anti-Abortion Groups)

IFCN is a unit of the Poynter Institute, a nonprofit journalism school and research organization. A Poynter spokesman told the Daily Caller News Foundation Science Feedback did not violate IFCN’s Code of Principles.

“The failure to disclose those two affiliations were not among the best practices required by our code of principles,” the spokesman told the DCNF. “But since their fact-check was written by their science editor and the scientists’ role was limited to reviewing the evidence, there was no decision made by IFCN to take any ramifications against them.” 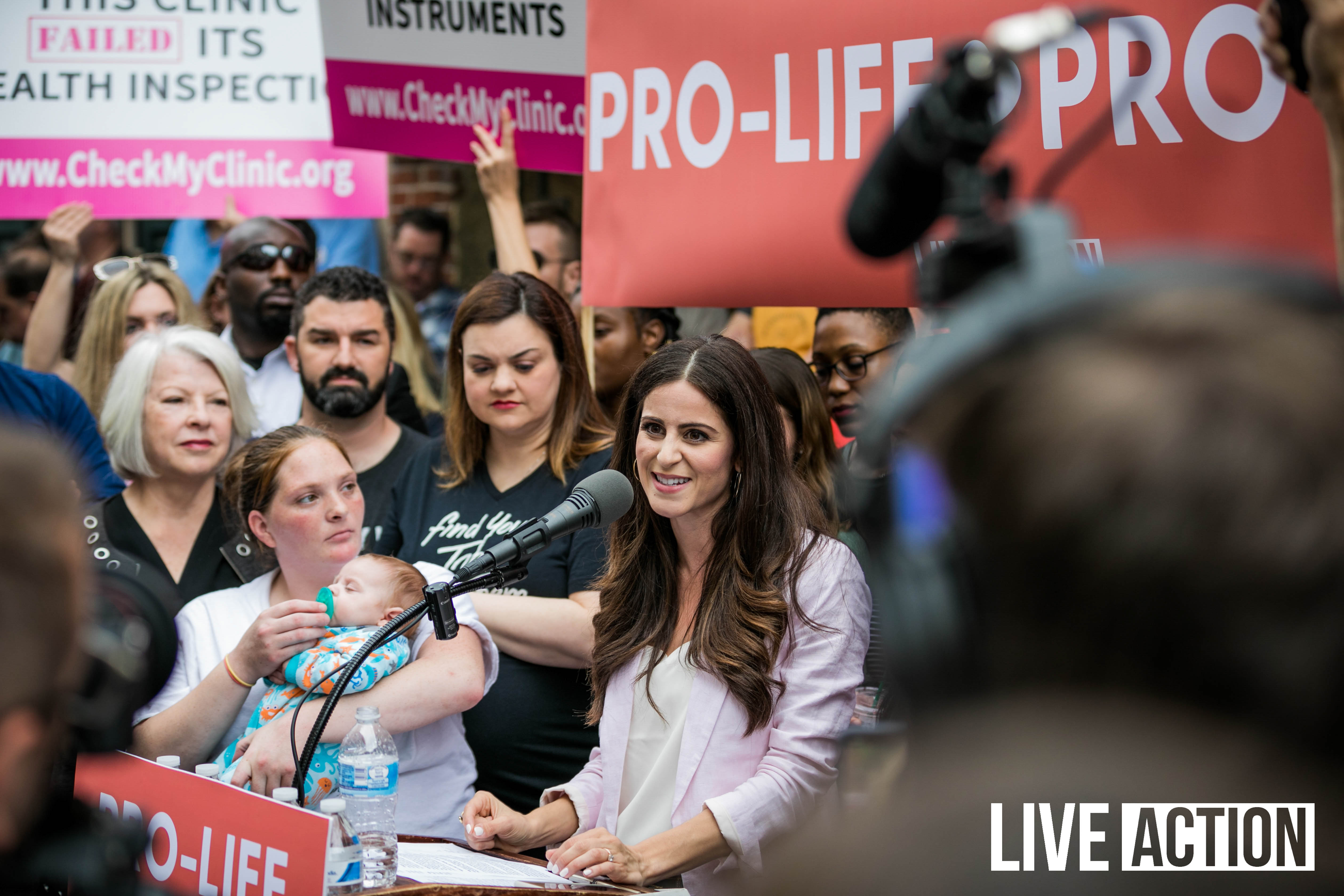 “Science Feedback’s conclusion appears sound and fair, based on the best evidence,” Uzunoglu said in a statement. “Their fact-check is an accurate attempt to inform readers on the veracity of a claim and strictly adheres to their scientific fact-checking methodology.”

“Their decision to fact-check the claim fits with the mission of the organization to fact check claims about important topics, and shows no evidence of bias in the selection process,” he said.

“Certain medical conditions such as placenta previa and HELLP syndrome can make abortion a necessary medical procedure in order to prevent the mother’s death,” the fact check reads.

“In situations where a fetus has not developed sufficiently, it would not be possible for expedited delivery to save its life,” it said.