A mother is facing first degree murder charges 25 years after she allegedly abandoned her baby to die in a trash can.

50-year-old Sonia S. Charles of New Iberia, Louisiana, allegedly left her newborn Baby Jane Doe in a trash can outside a car wash in January 1994, according to a Facebook statement from the Iberia Parish Sheriff’s Office. The coroner said that the baby was alive when abandoned but died of hypothermia, reported the Lafayette Daily Advertiser.

The coroner also revealed that Baby Jane Doe was sucking her thumb at the time of her death. (RELATED: Naked Newborn Baby Found Abandoned In Maryland Woods) 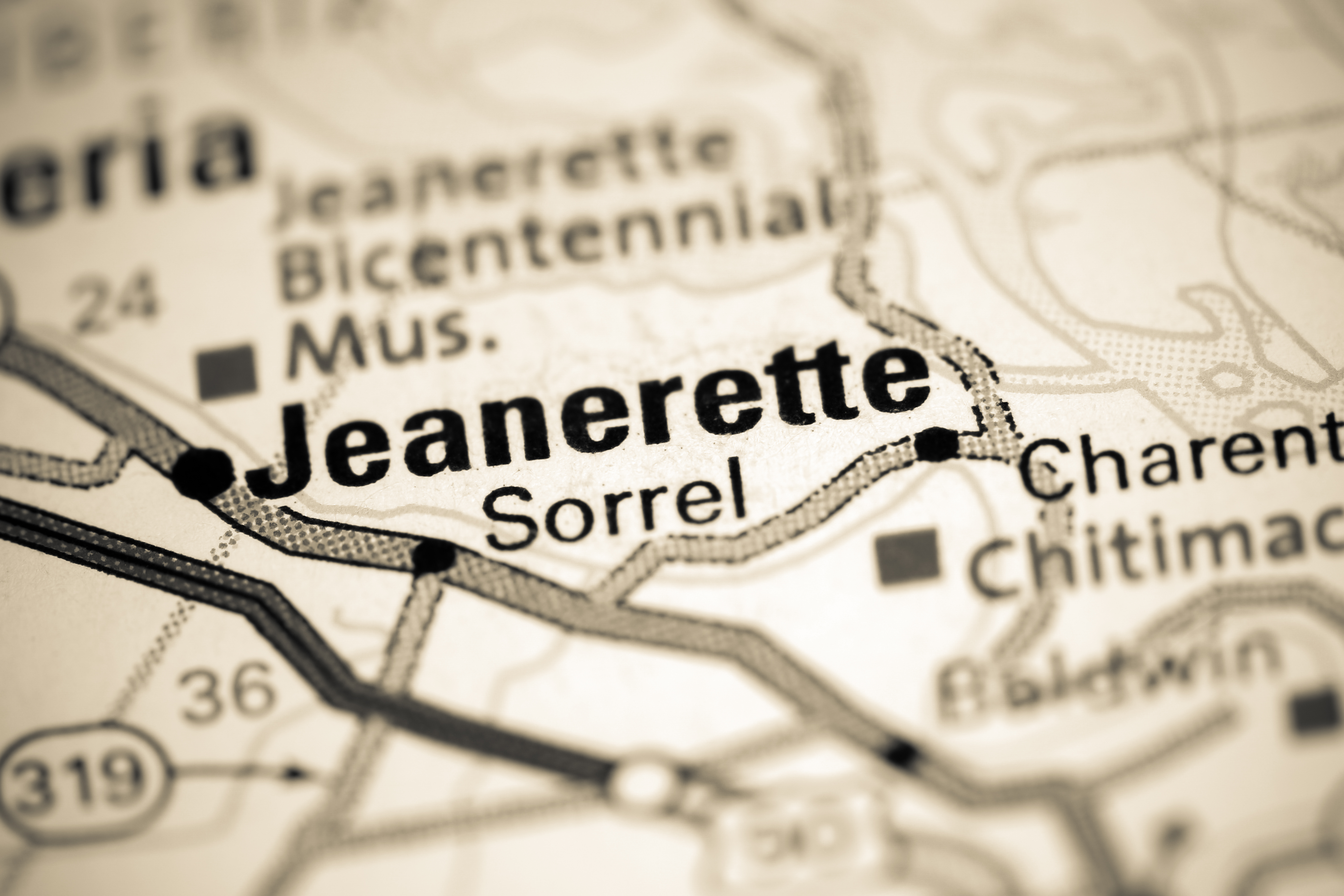 Hotard arrested Charles Wednesday, according to the police statement. She is being held in Iberia Parish Jail and faces charges of first-degree murder.

More than 200 people gathered to mourn Baby Jane Doe’s death at a 1994 funeral service, and a memorial service was also held a year after her death.

“It’s important we don’t forget what happened to Baby Doe,” said then-Jeanerette Police Capt. Kerry Davis in Jan. 11, 1995, according to USA Today. “This little girl has no family to mourn her death. We (the department) and the people of Jeanerette have taken her death to heart and I think it’s important we come out and show her we care.”

The Iberia Parish Sheriff’s Office did not yet respond to a request for comment from the Daily Caller News Foundation.