Talk to any social conservative involved in public policy these days, and you aren’t likely to hear an optimistic outlook about the future of our country. Nearly every aspect of the culture seems to be working in concert for the left: a media and entertainment industry that pumps out seemingly endless progressive propaganda, a newly woke corporate America that pressures its employees and politicians to get on board with the latest leftist causes, and an education system that increasingly resembles an ideological machine finely tuned to manufacture generations of radical activists. To call this state of affairs hostile for conservatives would be a vast understatement.

Fortunately, there is one area of culture where social conservatives can and do have a meaningful impact: politics. Although we do face obstacles in this area as well on account of the rest of the culture, successes are still well within reach — as most recently proven by President Donald Trump’s 2016 victory. Most Americans might not have cultural influence, but they can still vote. (RELATED: Poll: Voters Identify Closer To Donald Trump Than Any Democrat, Including Joe Biden) 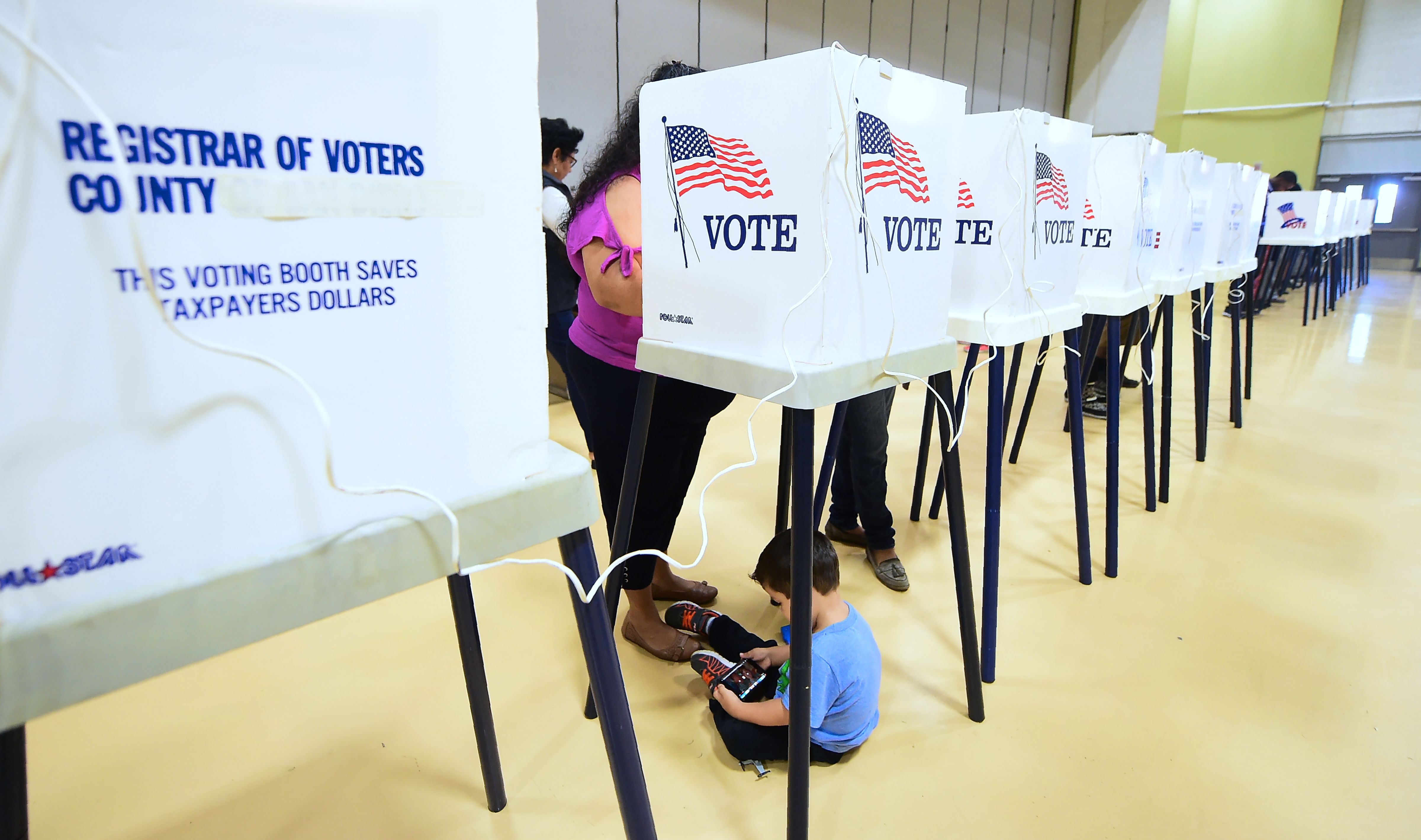 About three-quarters of the 50 states in the east and center of the country were already voting as polls began opening at 6:00 am (1100 GMT) for the day-long ballot. Via Getty Images

However, in recent years, there has been a curious tendency among some conservative leaders to chalk up the political battles as a lost cause since “politics is downstream of culture” and to insist we must focus our energies and resources on other projects instead. While working to change all areas of culture is certainly important, this retreat from direct political involvement has created a dangerous situation. With social conservative groups not nearly as active in electoral politics as their progressive counterparts, leftist Democrats have seized the advantage, advancing ever more radical policies with little political pushback from demoralized Republicans. It’s now easy to see the consequences all around: faith-based charities sued and shut down, the loss in many places of free speech and conscience protections, and the elimination of biological distinctions in sports teams and private spaces.

As the left has achieved success after success, they have become bolder in pushing the ideological envelope. Fortunately for conservatives, this has created an enormous opportunity, as most Americans still strongly disagree with the extreme elements of the progressive agenda. There is fertile ground for a political counterattack, and this fall in Kentucky’s gubernatorial race, my organization, the American Principles Project (APP), is leading an effort to fight back.

The key to our strategy involves identifying progressives’ weakest ground and forcing them to defend it. In the past, the left has done this very effectively — consider, for example, how Democrats in 2012 used abortion against GOP candidates by making them answer for Senate candidate Todd Akin’s “legitimate rape” comments and some pro-lifers’ uneasiness with rape exceptions in general. As a result, Republicans downplayed the issue, and Democrats were allowed to skate by without answering for their even more extreme positions. On other social issues, the story has been the same. (RELATED: Tucker Says Democrats Are Now ‘Too Radical To Win A Conventional Election’) 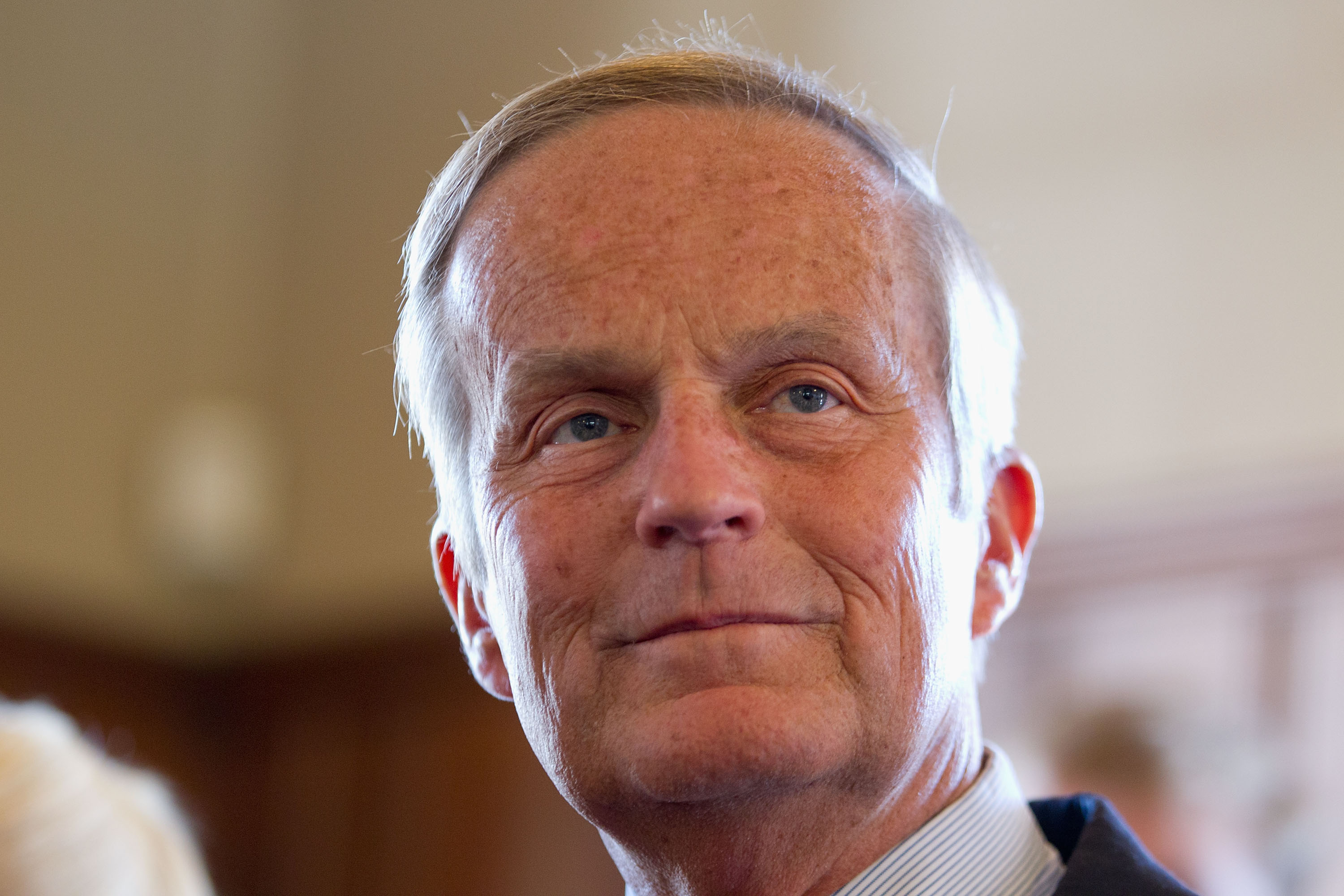 U.S. Rep. Todd Akin (R-MO) and Former Speaker of the House Newt Gingrich (not pictured) address the media on September 24, 2012 in Kirkwood, Missouri. Gingrich was in the St. Louis area to attend a fundraiser for Akin’s U.S. Senate campaign against incumbent Claire McCaskill. Via Getty Images

In Kentucky, however, we have a plan to flip this playbook against them. Earlier in 2019, APP conducted a consumer research panel to assess the influence of social issues on Kentucky voters. In particular, our survey tested the impact of various messages regarding Democrat stances on transgender issues — for example, opening girls’ bathrooms to biological males, forcing battered women’s shelters to take in men, etc. — in relation to a control message. We found these messages had a powerful impact on voters, moving them from the Democrat to the Republican by up to 10 points. Moreover, we identified the Democrats’ two most unpopular positions: allowing boys to participate in girls’ sports and refusing to support parental rights for parents skeptical of gender ideology. This week, we released our first ad calling out Democrats on the former issue.

Of course, not every voter will be, or needs to be, persuaded on these issues. That’s why, using the data collected from our survey, we have also identified 400,000 Democrat and independent Kentuckians most likely to change their vote and plan to focus our message on these voters. Unlike traditional get-out-the-vote efforts, this strategy puts conservatives on the offensive, taking our arguments to voters who might not otherwise hear them. And the effect of any impact is potentially multiplied, not only winning a vote for the Republican but taking away a vote from the Democrat as well. In a close election, this could very well make the difference between a win and a loss. (RELATED: New Voter Fraud Scandal In Michigan Involves A Democrat) 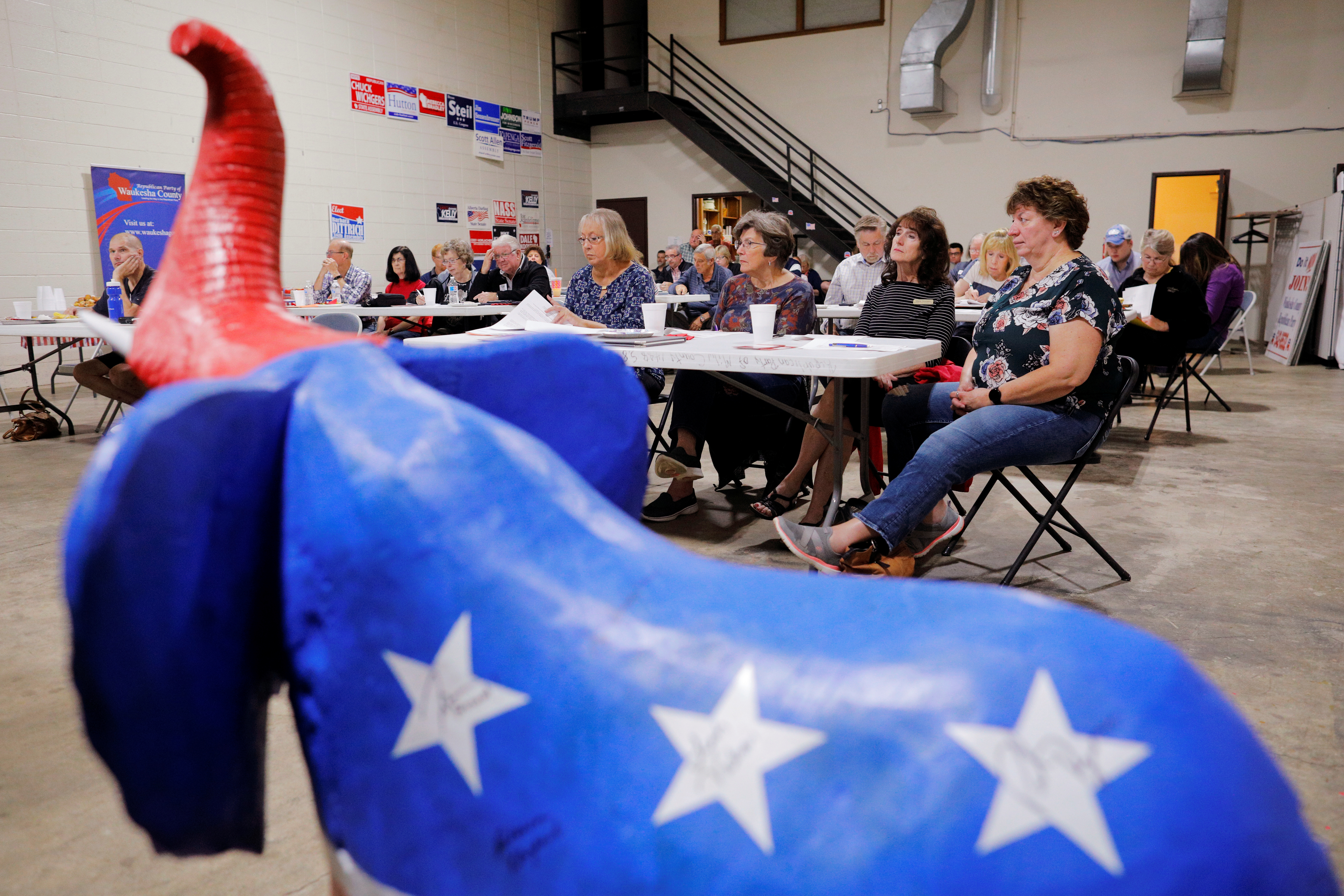 But more important than simply winning elections, such an effort also holds the potential of turning — or at least stemming — the tide in our culture wars. If conservatives can use the left’s social extremism against them in elections, it is likely to both temper Democratic support for such causes as well as rally Republicans to a more enthusiastic opposition. Such victories also have a wider effect on the culture, by putting a lie to the idea that the progressive view is the only acceptable (and ultimately inevitable) one and energizing Americans to engage on these issues who might otherwise feel isolated or discouraged from doing so.

This is not to say that political engagement on its own will turn the country around — certainly conservative efforts in other areas of culture are also greatly needed. But winning electoral victories will help keep the debate on these issues alive in culture, preventing progressives from steam-rolling their opposition. For social conservatives, campaigns like ours in Kentucky are a necessary starting point. Otherwise, we may soon find those doom-and-gloom outlooks have become reality.