The U.S. government awarded three contracts to two different construction companies to build up to 65 miles of physical barriers along the Texas-Mexico border.

Customs and Border Protection (CBP) and the Army Corps of Engineers doled out three contracts to build a wall along the Rio Grande Valley region. The physical barriers — which will include 18- to 30-foot-high steel bollard wall, enforcement cameras, and other tech — will be built in Hidalgo, Starr, and Cameron Counties in Texas, according to a Monday press release by CBP.

Construction is slated to begin in early 2020, and unlike other construction projects, will take place in areas where no barriers already exist, the agency stated.

All three contracts were doled out Sunday. The total value of the contracts totaled well over $812,000,000. CBP noted the area is a hotspot for illegal immigration and drug-smuggling in its statement. 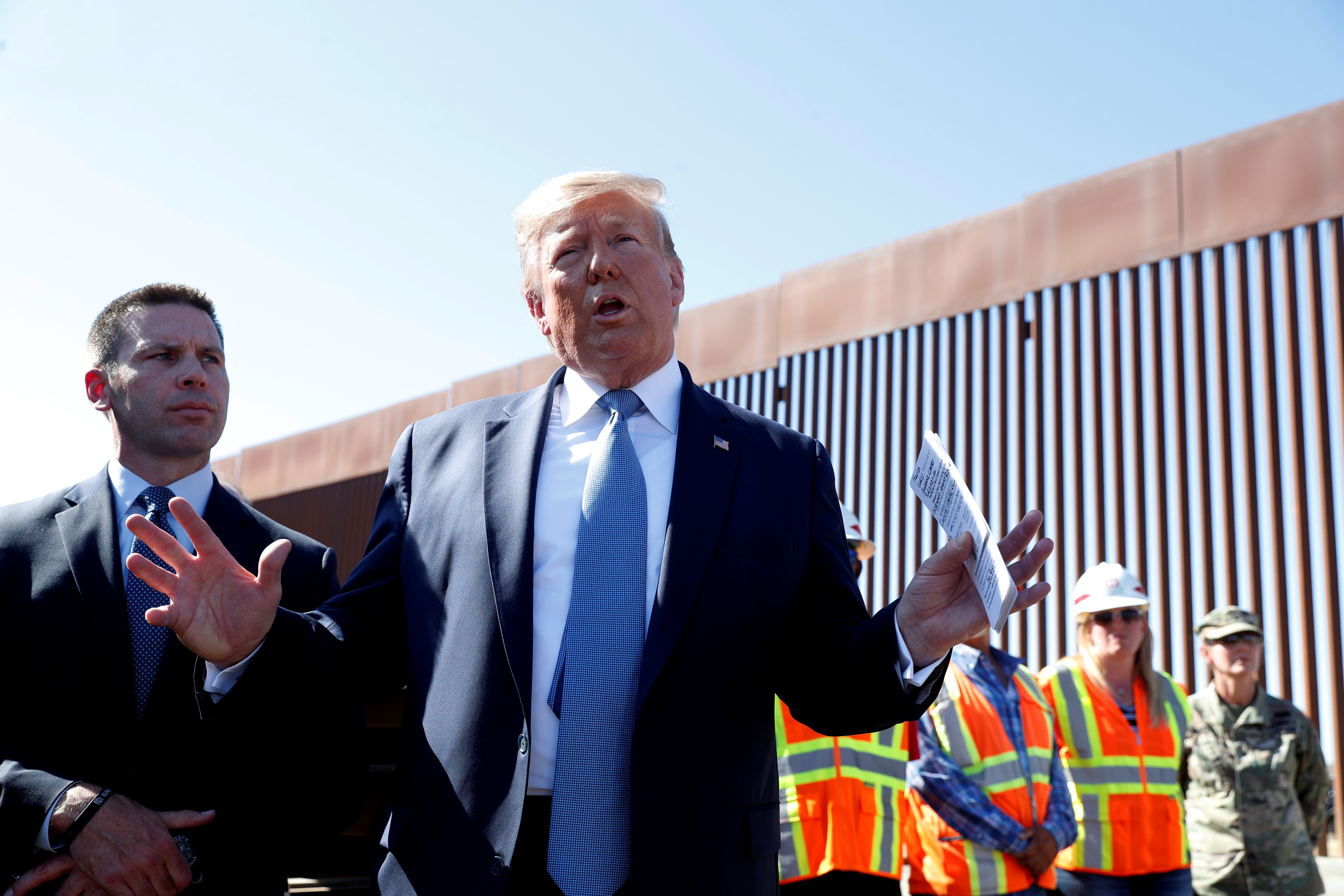 “RGV is the busiest Sector in the nation and accounts for approximately 40% of the illegal alien apprehensions and, for the FY to date, ranks first in seized cocaine and marijuana along the southwest border. The majority of its activity is occurring in areas where RGV has limited infrastructure, access and mobility, and technology,” the statement read.

The announcement of the contracts marked the latest in the Trump administration’s bid to build as much wall as possible before the 2020 presidential election. Construction of a massive wall between the U.S. and Mexico was President Donald Trump’s most ambitious campaign promise during the 2016 cycle. However, the proposal is adamantly opposed by congressional Democrats.

For the second time, congressional Democrats, with the help of several Republican lawmakers, have voted twice to end the president’s emergency declaration for the southern border. The declaration has allowed him to reallocate billions in military funding over to new construction projects. (RELATED: Trump’s Immigration Agenda Hit With String Of Losses By Obama Judges)

While the administration has already erected about 65 miles of border wall, these barriers simply replaced vehicular barriers with pedestrian barriers. However, the administration noted that vehicular barriers, which can stand only waist-high, are easily permeable by migrants on foot. The erection of the higher pedestrian barriers is just as needed in areas with no barrier at all.