Forever 21, a popular California-based retail store with more than 800 worldwide locations, announced plans to file for bankruptcy in a Sunday letter to customers.

The store, known best for its low prices and trendy styles, will close 178 of its 600 U.S. stores and 350 stores overall as shoppers buy more online, The New York Times reported.

“… As part of our filing, we have requested approval to close up to 178 stores across the U.S. The decisions as to which domestic stores will be closing are ongoing, pending the outcome of continued conversations with landlords. We do, however, expect a significant number of these stores will remain open and operate as usual,” the company said in a statement.

Forever 21, the teen clothing emporium that rode America’s mall boom and bust, says it is planning to overhaul its global business, closing between 300 and 350 stores, including as many as 178 in the United States. https://t.co/gOVI2uF677 pic.twitter.com/SB2Y8x83Av

Forever 21 explained its decision to file for bankruptcy in a public letter. (RELATED: Ariana Grande Sues Forever 21 For $10 Million)

“This allows Forever 21 to continue to operate its stores as usual, while the [c]ompany takes positive steps to reorganize the business so we can return to profitability and refocus on delivering incredible styles and fashion you love for many years to come,” the letter reads.

“This does NOT mean we are going out of business — on the contrary, filing for bankruptcy protection is a deliberate and decisive step to put us on a successful track for the future,” it continues.

Forever 21 executive vice president Linda Chang, whose parents founded the chain clothing store in 1984 after immigrating to California from South Korea, told the New York Times that the company has decided to “simplify things so we can get back to doing what we do best.” 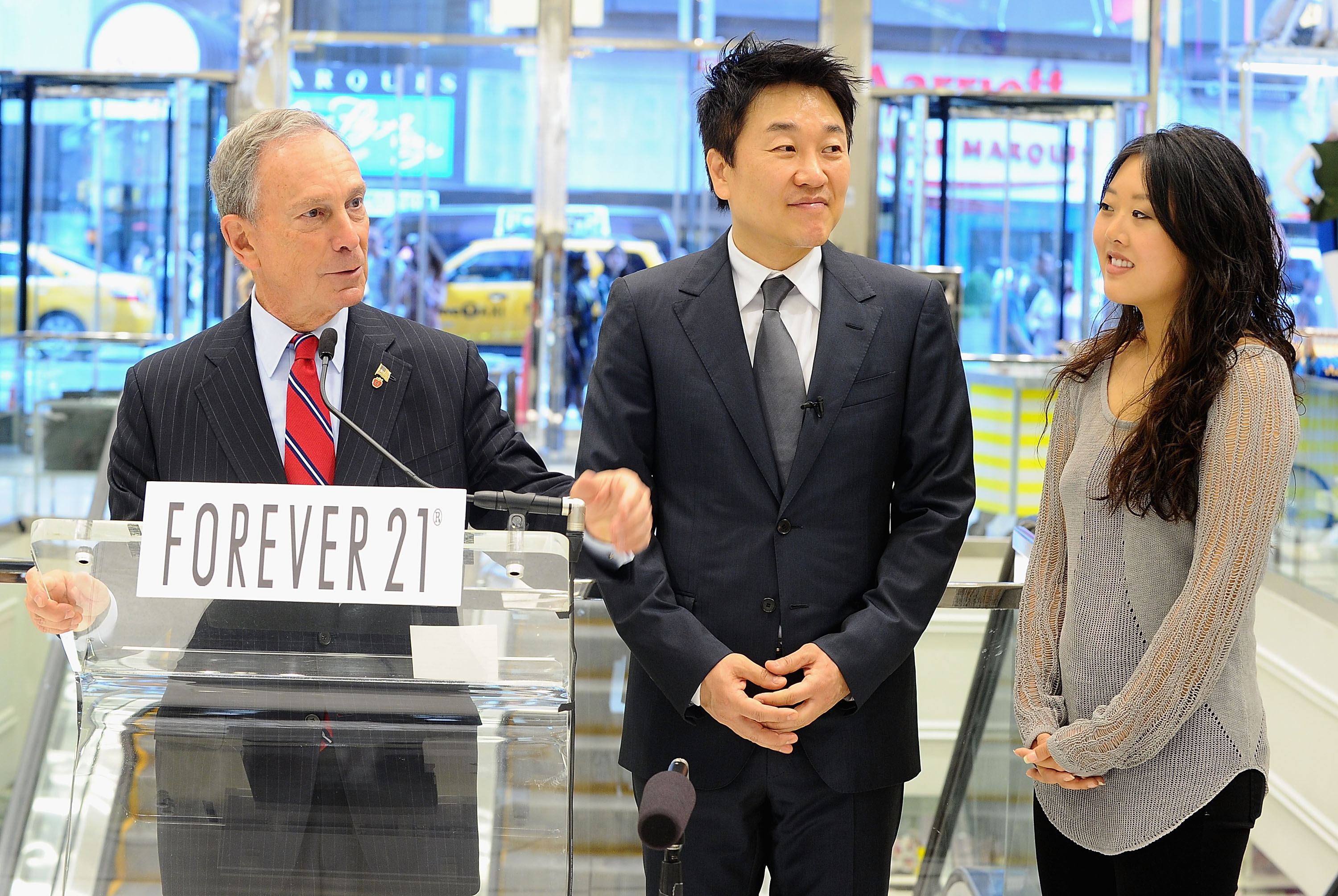 “We went from seven countries to 47 countries within a less-than-six-year time frame and with that came a lot of complexity,” Chang said, adding that “the retail industry is obviously changing — there has been a softening of mall traffic and sales are shifting more to online,” Chang said.

WSL Strategic Retail chief executive Wendy Liebmann told NYT that Forever 21 “placed their bets on this notion that fast fashion was going to continue the same way it had for the last decade or so, and that they just needed to be in the right locations and create newness with some of the spinoffs they were playing around with.”

“The emotional and physical aesthetic of it is not something that the current shopper wants as much,” she added.