The Vermont senator proposed that the government increase corporate tax rates on firms if the CEO earns more than 50 times what the average worker at the company earns, according to The Washington Post. Sanders’s plan would apply only to companies that make more than $100 million in revenue a year.

“The American people are sick and tired of corporate CEOs who now make 300 times more than their average employees, while they give themselves huge bonuses and cut back on the health care and pension benefits of their employees,” Sanders said in a statement, according to Politico. “It is time to send a message to corporate America: If you do not end your greed and corruption, we will end it for you.”

The disparity between CEO salaries and worker salaries CEOs are “a signal of a lot of what is wrong with this country,” Sanders said in a Sunday interview, WaPo reported. 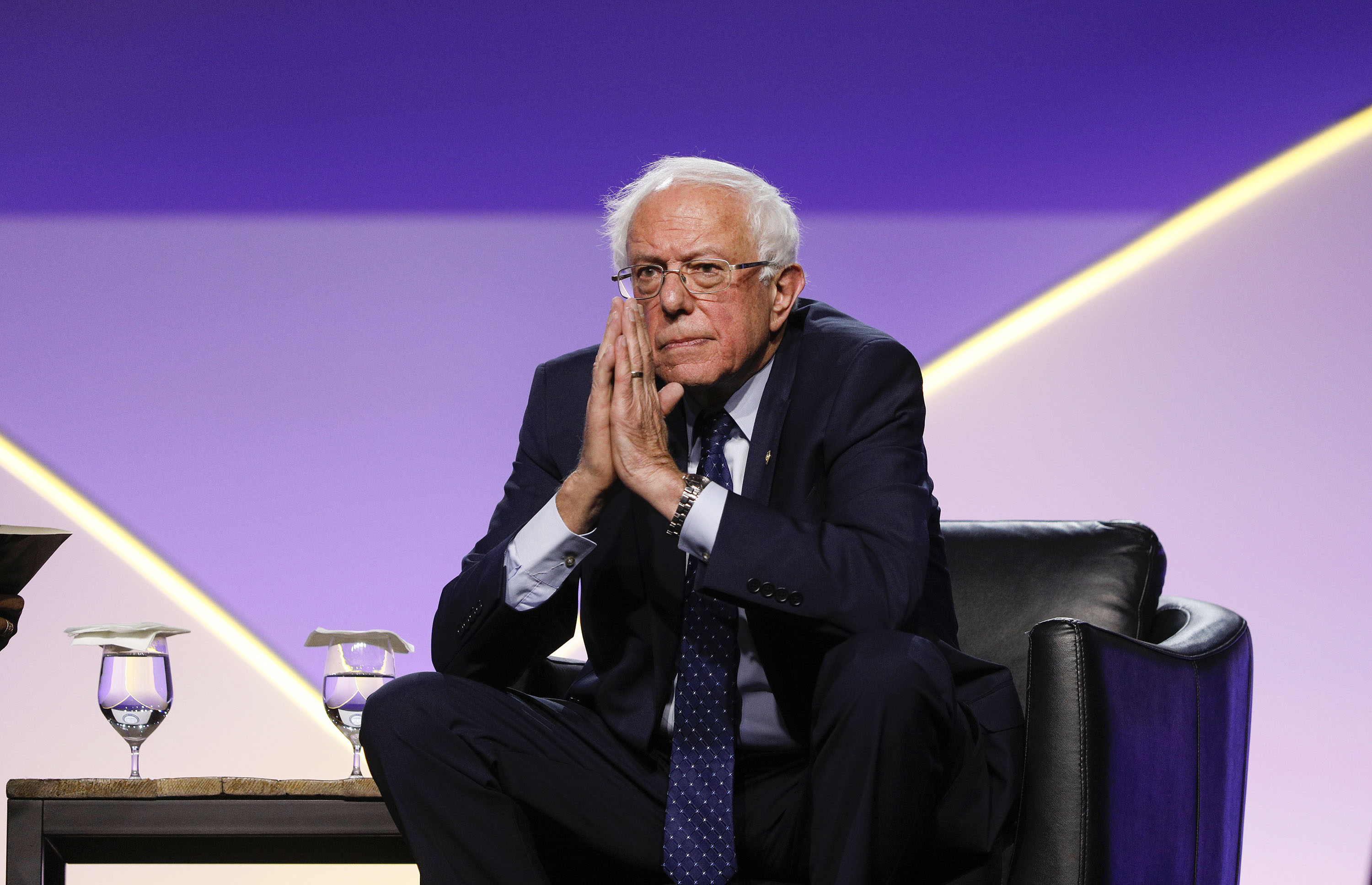 Democratic presidential candidate U.S. Sen. Bernie Sanders (I-VT) participates in a Presidential Candidates Forum at the NAACP 110th National Convention on July 24, 2019 in Detroit, Michigan. The theme of this year’s Convention is, When We Fight, We Win. (Photo by Bill Pugliano/Getty Images)

“You have CEOs making 500 or 1,000 times more than the median income worker — that’s a signal of a lot of what is wrong in this country,” he said. “We want to make clear that’s bad policy, and we will impose taxes on the most egregious examples.” (RELATED: Bernie Sanders Releases Plan Aiming To Double Union Membership)

News of Sanders’s plan came after he announced a wealth tax proposal Sept. 24 that would raise $4.35 trillion over 10 years, according to WaPo, citing to economists.

“Let me be very clear: As president of the United States, I will reduce the outrageous and grotesque and immoral level of income and wealth inequality,” Sanders told The New York Times. “What we are trying to do is demand and implement a policy which significantly reduces income and wealth inequality in America by telling the wealthiest families in this country they cannot have so much wealth.”