A judicial disciplinary panel publicly reprimanded a federal trial judge in Kansas for a wide range of misconduct Monday, including having an affair with a felon that left him susceptible to extortion.

“Judge Murguia engaged in a years-long extramarital sexual relationship with a drug-using individual who was then on probation and is now incarcerated (because of probation violations) for state-court felony convictions,” Monday’s report reads.

“A judge’s sexual affair does not constitute misconduct in all cases; whether a judge’s affair, even with a convicted felon, is misconduct depends on the circumstances surrounding the relationship,” the report adds. “But the special committee found, and the council agrees, that Judge Murguia placed himself in such a compromised position that he made himself susceptible to extortion.”

The report did not identify the judge’s mistress.

A public reprimand is the strongest punitive action a judicial disciplinary panel may take against a federal judge, short of recommending impeachment. The judicial council said the evidence and facts in this instance are “insufficient” to certify the matter for impeachment. 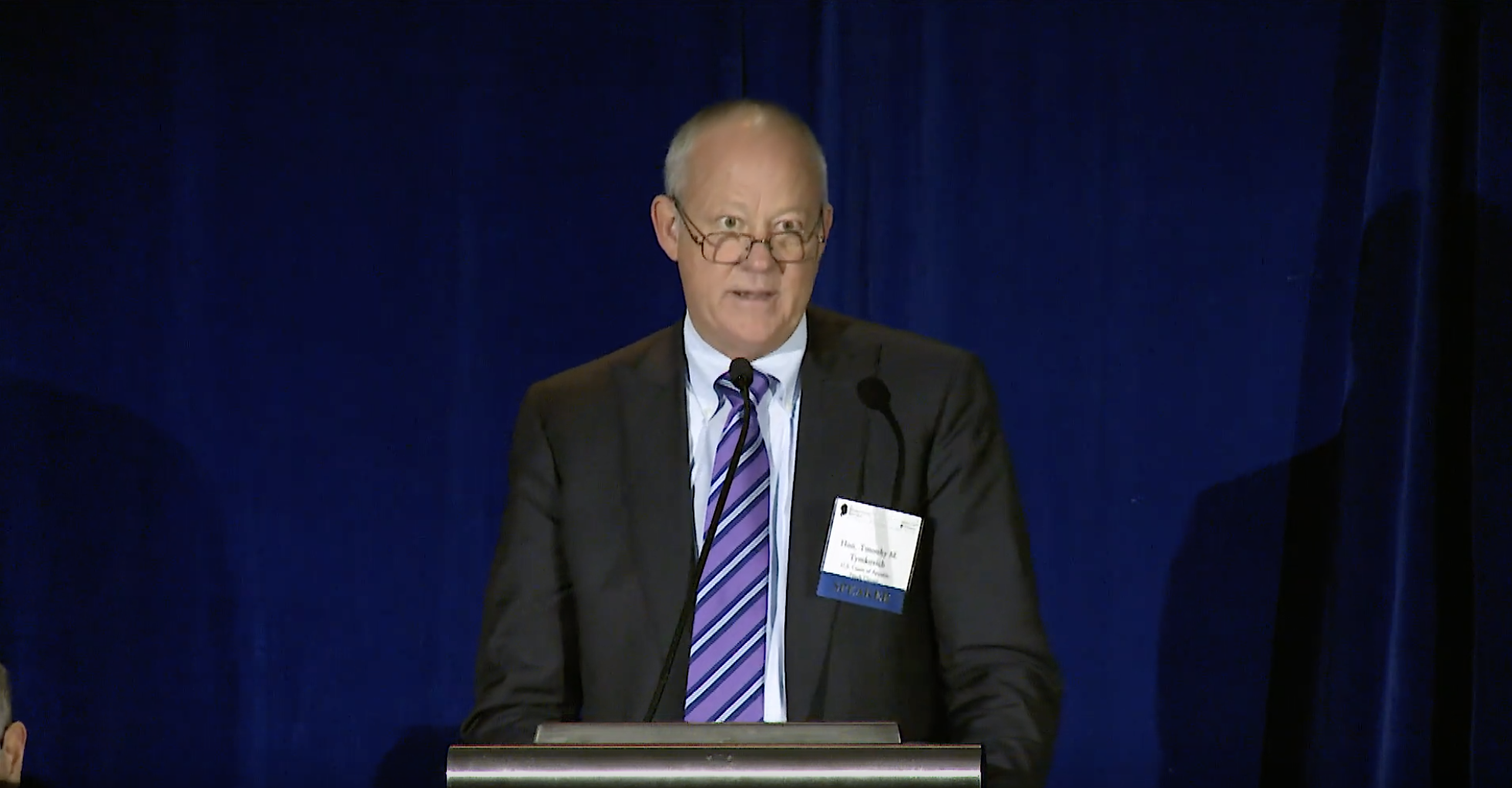 Since taking the bench, Murguia has struggled to manage his schedule effectively, often arriving late to official proceedings. Investigators attributed the judge’s chronic tardiness to a lunchtime basketball game, and noted that he was counseled about timeliness issues early in his judicial career.

Witnesses interviewed for the probe said Murguia’s poor stewardship sometimes made lawyers late to matters in other courtrooms.

The disciplinary panel also faulted Murguia for failing to disclose the breadth of his wrongdoing, and questioned the sincerity of his apologies.

“When initially confronted with the allegations, he did not fully disclose the extent of his misconduct,” the report reads. “He tended to admit to allegations only when confronted with supporting documentary evidence. His apologies appeared more tied to his regret that his actions were brought to light than an awareness of, and regret for, the harm he caused to the individuals involved and to the integrity of his office. Moreover, his misconduct is very serious and occurred over a lengthy period.”

The Murguia family has a high profile name in law and progressive politics. Murguia’s sister, Judge Mary Murguia, sits on the 9th U.S. Circuit Court of Appeals and has appeared on lists of prospective Supreme Court nominees. Her twin sister, Janet Murguia, is a former president of the National Council of La Raza, a Hispanic civil rights group.

The House of Representatives has impeached federal judges on 15 occasions. Eight judges left the bench following conviction in the Senate. The most recent impeachment and conviction was in 2010, when former U.S. District Judge G. Thomas Porteous left judicial service for taking bribes and making false statements.