A federal judge in Boston ruled Tuesday that Harvard’s race-conscious admissions policy does not violate the law, following a challenge alleging the university discriminates against Asian applicants.

U.S. District Judge Allison Burroughs emphasized the university has a compelling interest in cultivating a diverse campus community, and that Harvard’s practices, though imperfect, are narrowly tailored to achieve its desired end.

“The process would likely benefit from conducting implicit bias trainings for admissions officers, maintaining clear guidelines on the use of race in the admissions process, which were developed during this litigation, and monitoring and making admissions officers aware of any significant race-related statistical disparities in the rating process,” the decision reads. “That being said, the court will not dismantle a very fine admissions program that passes constitutional muster, solely because it could do better.”

The challenger in Tuesday’s case is an advocacy group called Students for Fair Admissions (SFFA), a coalition of students and parents who oppose affirmative action. Edward Blum, a conservative legal activist who has organized challenges to affirmative action and race-tinged voting laws, is SFFA’s president.

In particular, the challengers claim an admissions metric called the personal rating is biased against Asians. That component scores intangibles such as an applicant’s kindness, empathy, self-confidence or leadership ability.

After analyzing data from six admissions cycles, an expert for the plaintiffs found that the personal score effectively penalizes Asian applicants due to unfair stereotypes. Harvard’s own expert countered that plaintiffs had skewed and cherry-picked data to reach that conclusion.

The Supreme Court sanctioned the use of race in college admissions in a 1978 decision called University of California v. Bakke. There, the Court allowed colleges to treat race as a “plus” at the admissions stage, but forbade the use of strict quotas or separate racial tracks. The justices have also recognized the educational benefits that stem from a diverse student body.

Burroughs found that Harvard’s practices are permissible because race is used on an individualized basis in a “flexible, non-mechanical way” alongside many other factors. Disparities that exist among the races on the personal score, she continued, might have a number of causes.

“[The court] cannot definitively explain the difference in the personal ratings, but it finds that the disparity is small and reflects neither intentional discrimination against Asian American applicants nor a process that was insufficiently tailored to avoid the potential for unintended discrimination,” Burroughs wrote.

The judge also noted that SFFA had not identified a specific applicant who was denied admission based on race.

“Throughout this trial, SFFA did not present a single admissions file that reflected any discriminatory animus, or even an application of an Asian American who it contended should have or would have been admitted absent an unfairly deflated personal rating,” the decision reads. (RELATED: Federal Judge Sanctioned For Sexual Harassment, Affair With Felon) 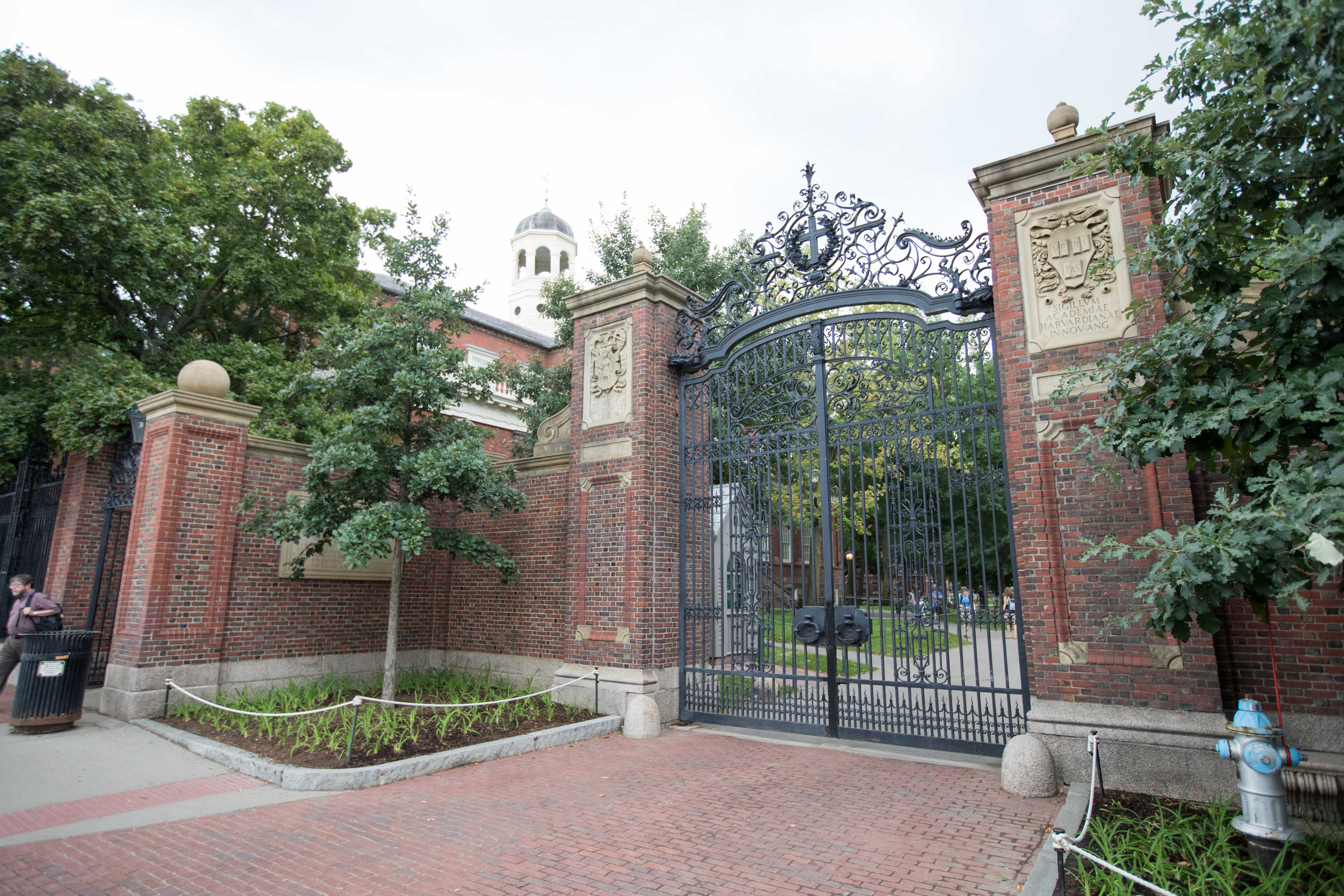 The university also prevailed on the racial balancing claim. SFFA did not prove that Harvard has “target numbers” for individual races or a specified degree of permissible fluctuation from a preordained ideal, the judge said.

To achieve racial balance, the challengers said admissions officers paid careful attention to “one-pagers” that tracked the composition of incoming classes. Harvard continuously targeted its recruiting based on that data, SFFA contended, which in turn disadvantaged Asians. Even if that were true, the judge said admission decisions were not ultimately effected.

Harvard warned that eliminating race as a valid factor in admissions would unfairly penalize qualified minority applicants. Burroughs noted that race is a “determinative tip” for approximately half of all admitted black and Hispanic applicants, while cautioning that such students are not merely admitted “in the name of diversity.”

“Eliminating consideration of race would cause the African American representation at Harvard to decline from approximately 14 percent to six percent of the student population and Hispanic representation to decline from 14 percent to nine percent,” the decision reads. “Over the course of four years, the number of African American and Hispanic students at Harvard would fall by nearly 1,000 students.”

Speaking after Tuesday’s decision Blum said an appeal would follow in short order. The case is widely seen as a promising vehicle for challenging affirmative action in the Supreme Court.

The Department of Justice filed a legal brief arguing Harvard’s policy is unconstitutional in August 2018.

The decision can be appealed to the 1st U.S. Circuit Court of Appeals. The case is Students for Fair Admissions v. Harvard in the U.S. District Court for the District of Massachusetts.