Stacey Dash made a shocking claim about her financial state when she said she was too poor to a hire a private lawyer, following her arrest on a domestic violence charge.

In court documents obtained by TMZ in a piece published Tuesday, the 52-year-old actress claimed she was indigent and therefore didn’t have the funds to hire an attorney, while asking for a public defender to represent her in the case.

For now a judge signed off on a public defender for the actress, but also requested that the star provide proof of her financial need. (RELATED:Report: Stacey Dash Arrested For Alleged Domestic Violence Against Husband) 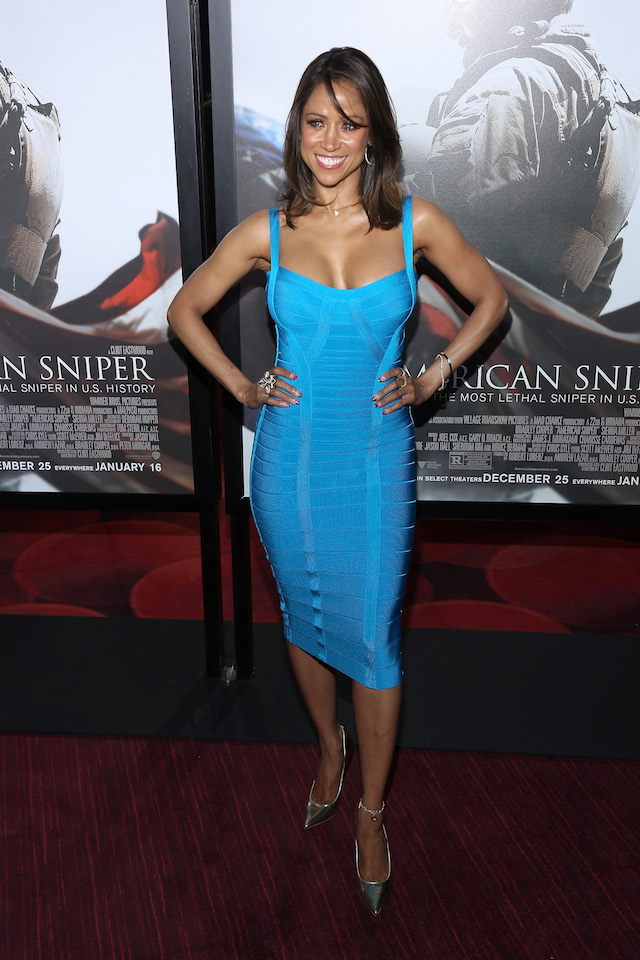 It comes following reports Monday that the “Clueless” star was arrested over the weekend following a domestic disturbance that resulted in noticeable “red scratch marks” to her husband of one year, Jeffrey Marty’s left arm.

Dash’s manager later responded to the reports and said that his client was acting in self-defense after her husband had allegedly tried to choke her. (RELATED: Tomi Lahren Hits Back After Cardi B Threatens To Get Her Leash Once Again)

As previously reported, police responded to a domestic call at the actress’ home in Pasco County, Florida, Sunday where she allegedly got into a squabble with Marty.

Police said they arrived around 7:45 pm for the alleged dispute between the two after the “Mo’ Money” star had allegedly pushed and slapped her husband in the face, per ABC News.