Vermont Independent Sen. Bernie Sanders was well enough to tweet thanks for the well wishes and some politics too after a successful operation for a blocked artery.

Thanks for all the well wishes. I’m feeling good. I’m fortunate to have good health care and great doctors and nurses helping me to recover.

None of us know when a medical emergency might affect us. And no one should fear going bankrupt if it occurs. Medicare for All!

But would Sanders have received such speedy and effective treatment under the universal health care that he advocates? (RELATED: Americans Want Universal Medicare But Don’t Want To Pay Higher Taxes For It)

Sanders is fond of extolling the supposed virtues of Canada’s single-payer system of medicare, calling it innovative, and a health care model that Americans can aspire to.

It is also a system replete with long wait times — for the simplest of procedures and for urgent operations. Universal medicare in Canada works like this: the program is managed and partially funded by individual provinces — though the bulk of the cost is financed through taxes by the federal government. Under the  Ontario Health Insurance Plan (OHIP) Sanders would have had to wait a minimum of seven days and a maximum of 28 days for an angioplasty operation — like the one he received Wednesday. (RELATED: Report: Sanders’ Universal Medicare Could Top $32 Trillion) 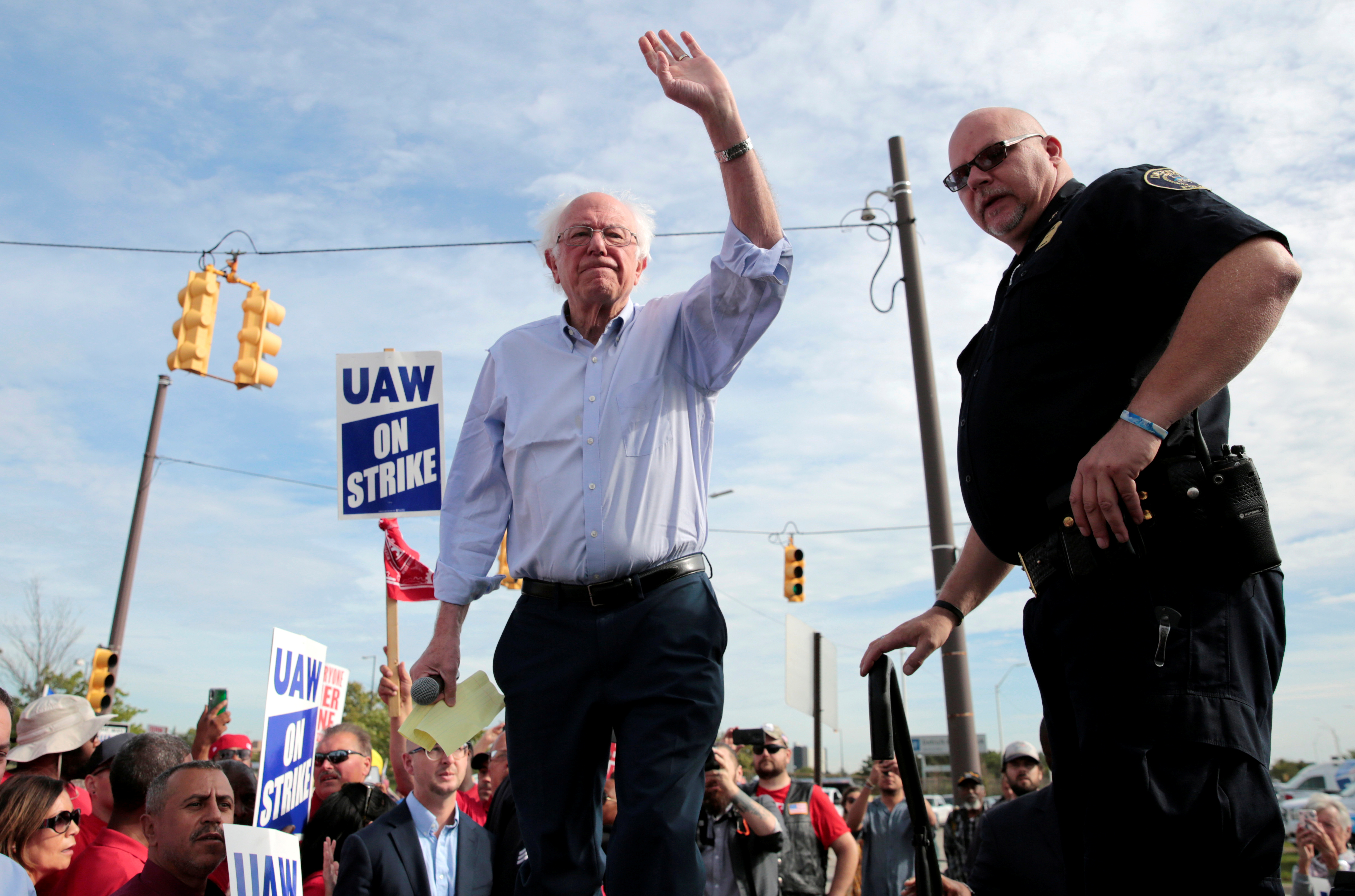 The wait time would be determined by his “priority” —  a placement determined by a committee of “surgeons, specialists and health care administrators.”

But these are official government estimates. Research released in 2018 documented that patients had to wait over 10 weeks for a magnetic resonance imaging (MRI) scan 4 weeks for an ultrasound.

The report also notes that “patients may also have to forgo their wages while they wait for treatment, resulting in an economic cost to the individuals themselves and the economy in general.”

Wait times have become such an issue for Canadians that tens of thousands of them leave the country to seek medical treatment elsewhere — usually the United States. In 2016, over 63,000 Canadians sought foreign health care, according to a 2017 report released from the Fraser Institute.

Socialized medicine in Canada is also not exactly free. The think-tank reported that the average Canadian family spends over $12,000 in taxes on government-funded health care.

Would a hospital bed have been found for Sanders? There’s a shortage of those too in Canada.

Ontario health officials managed to find a hospital bed for a critically ill Canadian who was languishing in a Mexican hospital because of lack of space in his hometown of London, Ontario.

After the story made international headlines, the Ontario health minister had to get personally involved and managed to find a bed for Stuart Cline, 71. It was located in St. Catherine’s, 120 miles away from Cline’s home address.