The conservative radio host had just finished ripping California Democratic Rep. Adam Schiff and others for mischaracterizing the July 25 phone call before turning his attention to the “Never Trumpers now all over Fox News” saying they “wouldn’t want to have to defend this phone call.” 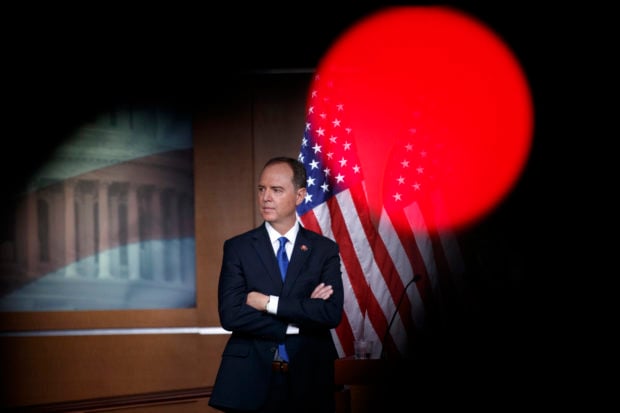 “There’s nothing hard to defend about the phone call!” Limbaugh contended. “You just don’t want to defend it! You know, Fox really ought to change the name of the network from the Fox News Channel to the Fox Never Trumper Network, because that’s who’s getting the highlights, and they’re bringing in Democrats like Donna Brazile.”

Limbaugh wondered if the same people would in turn defend conservatism instead of “renouncing” it to “sidle up with these guys that you don’t want to be criticized by.” (RELATED: CNN’s Cuomo Eats Crow After Slamming Analyst Who Suggested Schiff Had Whistleblower Complaint In Advance)

These Never Trumpers can’t even defend their own beliefs because Trump happens to hold them. So they can’t defend basic conservatism because Trump is implementing it, and they so despise Trump for whatever inane reasons that they can’t even defend what they always have believed! Can’t defend the phone call? The only way you can’t defend the phone call is if you happen to believe the way Adam Schiff characterized it. There is nothing against the law in asking for help in pursuit of corruption!

The legendary radio host then referred to a treaty between the United States and Ukraine that calls for mutual legal assistance between the two countries to investigate corruption, a fact Fox News co-host Jesse Watters brought up last week on “The Five.”

You can listen to the entire segment here via Mediaite.