Adam Schiff knew about allegations that Donald Trump abused his power in office before the whistleblower’s complaint was filed, a spokesman and numerous American officials said, according to the New York Times.

The whistleblower, a CIA officer, had a co-worker bring the allegations to a lawyer for the agency before going to Congress with the complaint, according to the NYT. The officer then spoke to a House Intelligence Committee aide and made the person aware of the accusations. The House of Representatives launched an official impeachment inquiry into Trump Sept. 24 following the release of the complaint.

The aide then brought the concern to Schiff, the House Intelligence Committee chairman, but did not share the whistleblower’s identity with the California lawmaker, an official said. Schiff has not come forward about knowing information regarding the whistleblower’s complaint before it was filed. 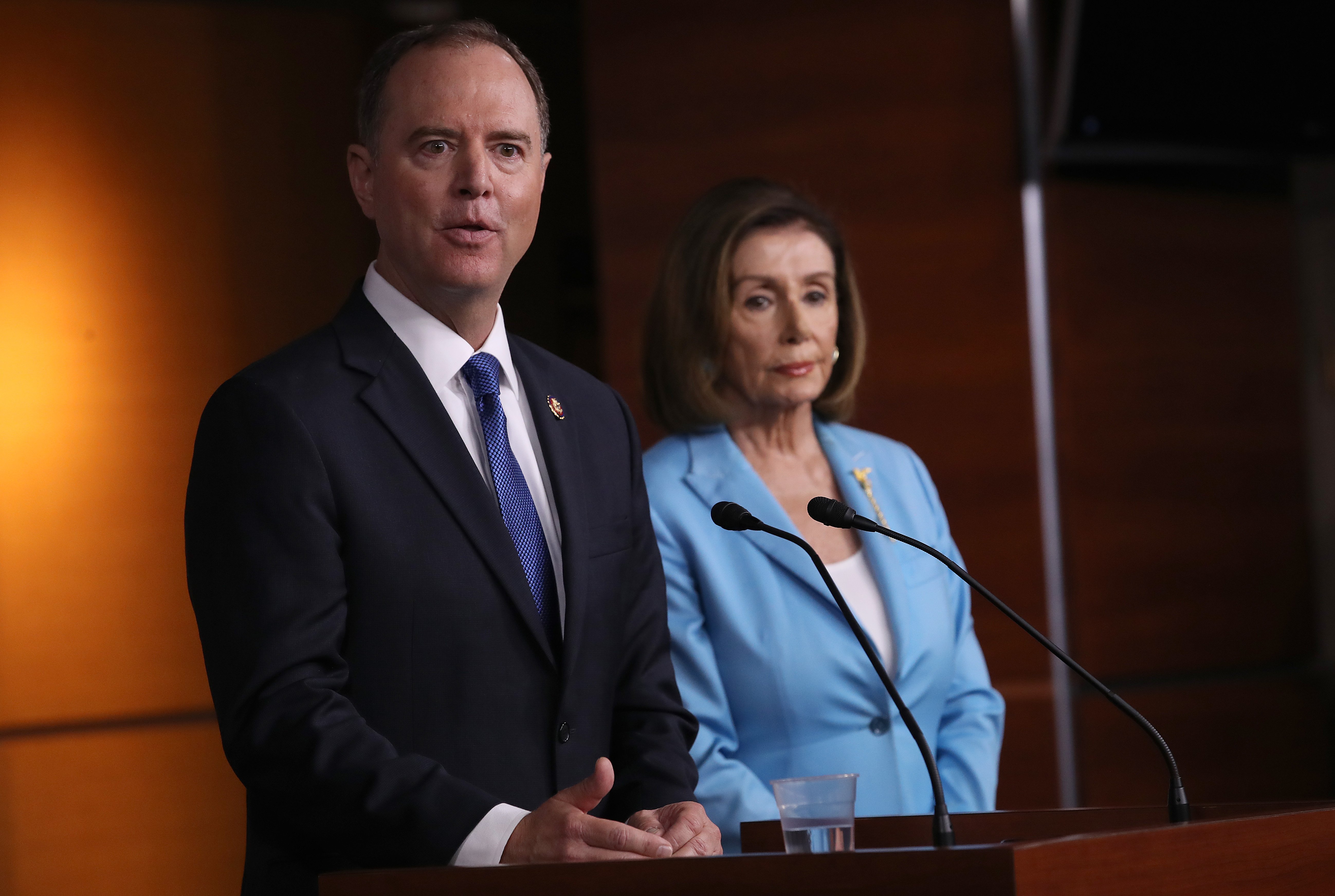 “We don’t call him shifty Schiff for nothing,” Trump said Wednesday, the NYT reported. “He’s a shifty dishonest guy.” (RELATED: DOJ: Whistleblower Had An ‘Arguable Political Bias’ Against Trump And Relied On ‘Hearsay’)

Schiff’s aide followed procedure regarding the accusations brought forward by the CIA officer, according to Patrick Boland, a spokesman for Schiff. They referred the whistleblower to Michael Atkinson, the inspector general for the intelligence community, who then told him to get legal counsel, the NYT reported.

“At no point did the committee review or receive the complaint in advance,” Boland said according to the NYT.

The committee only received the complaint the night before it was publicly released, Boland said. It came three weeks after the administration had to turn it over to Congress because Joseph Maguire, the acting Director of National Intelligence, blocked Atkinson from releasing it before then.

The whistleblower complaint accused Trump of asking Ukrainian officials to look into former Vice President Joe Biden and his son, Hunter. The complaint is largely based on a July 25 phone call between the two leaders. Both the complaint and a transcript of the phone call have been released publicly.