Among independent voters, 45% of voters oppose impeaching the president, while 44% support impeachment. 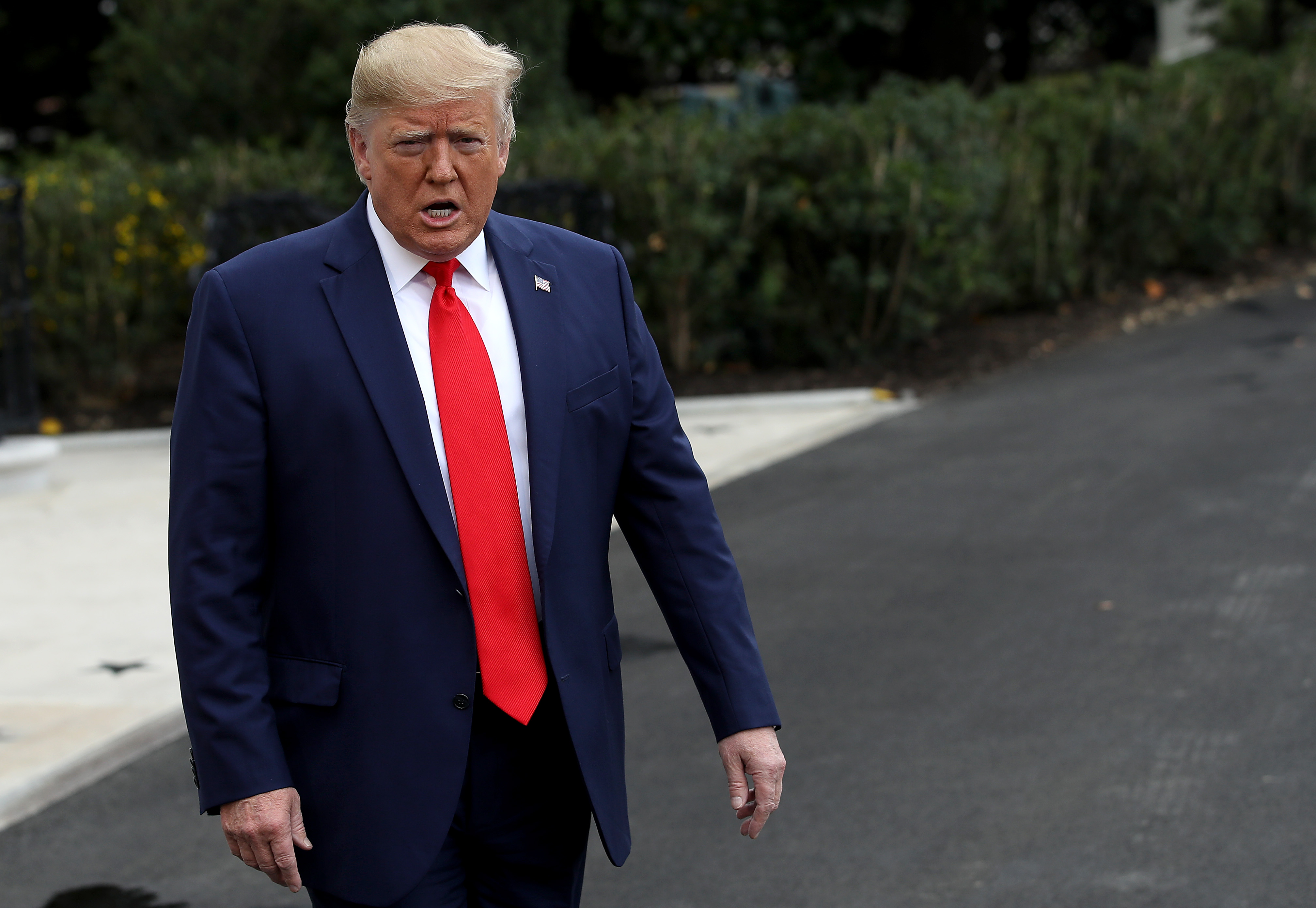 Former Vice President Joe Biden and Vermont Sen. Bernie Sanders both lead Trump 53% to 47% among Ohio voters, according to the poll, while Massachusetts Sen. Elizabeth Warren leads Trump 52% to 48%.

Emerson surveyed 837 voters over the phone and online for the poll, which had a margin of error of plus or minus 3.3 percentage points.