It can be hard work keeping up with developments in the ongoing debate about Huawei. This week, the big story is that the company is actively implementing a 5G ‘smart travel’ system at Beijing airport: exactly the kind of 5G network that the organization is banned from being involved with in the U.S., UK, and Australia.

Amid all the new stories, the big issues with Huawei can sometimes be forgotten. In fact, the company seems to have become something of a symbol for larger debates: the escalating trade war between the U.S. and China, or the problems with internet-of-things security more generally.

The truth, though, is that Huawei is unique among tech companies because of the links between the company and Chinese intelligence agencies. That’s why Huawei has been singled out for sanctions, and is also the reason why a top Huawei exec is under house arrest in Canada. (RELATED: STUDY: Leaked Huawei Resumes Reveal Extensive Ties To Chinese Intel Agencies) 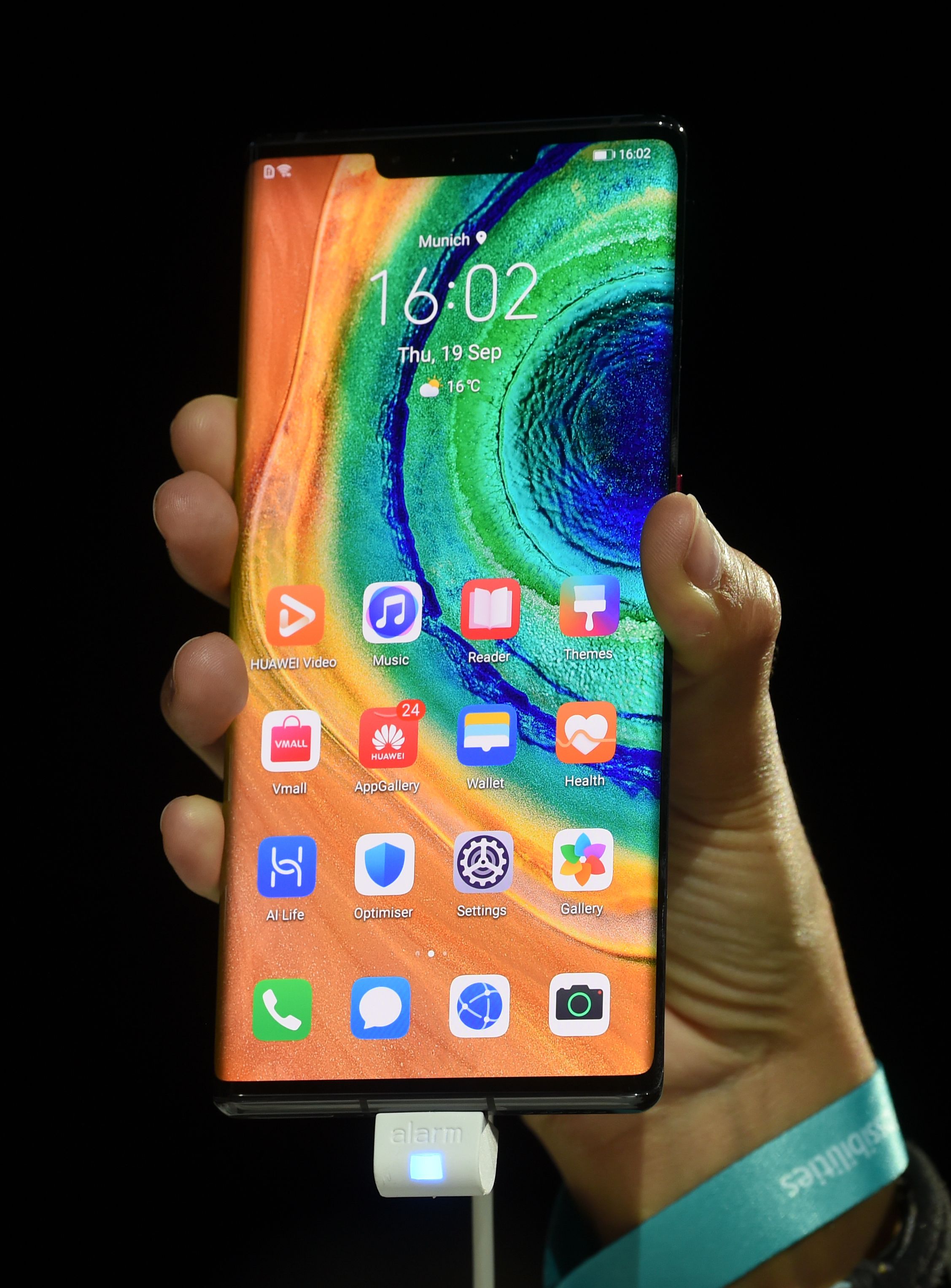 Huawei’s “Mate 30 Pro”, the latest smartphone by the Chinese tech giant Huawei, is displayed after a presentation to reveal Huawei’s latest smartphones “Mate 30” and “Mate 30 Pro” in Munich, southern Germany, on September 19, 2019. – The latest high-end smartphone of Chinese giant Huawei could be the first that could be void of popular Google apps because of US sanctions. (Photo by Christof STACHE / AFP) (Photo credit should read CHRISTOF STACHE/AFP/Getty Images)

The controversy that surrounds Huawei is hardly new, even if it has spiked in recent months. Alarms were being sounded about the company as far back as 2011. At that time, as Bloomberg’s Eli Lake explained, the worries about Huawei stemmed from the fact that the company’s founder, Ren Zhengfei, was a technician for the People’s Liberation Army prior to founding the company. In response to these concerns, the company sent an open letter to the U.S. government in the same year, claiming that it was “a normal commercial institution and nothing more.”

The letter didn’t do much to dispel the U.S. government’s fears. A 2012 House Intelligence Committee report on the company raised concerns that it was too close to the Chinese state, and the U.S. banned Huawei from bidding on U.S. government contracts as far back as 2014. Last year, just before the latest round of accusations broke, the Pentagon banned Huawei from selling phones at U.S. military bases. (RELATED: Trump’s Reversal Of Huawei Sparks Outrage Among Dissenting Senators, Think Tanks) 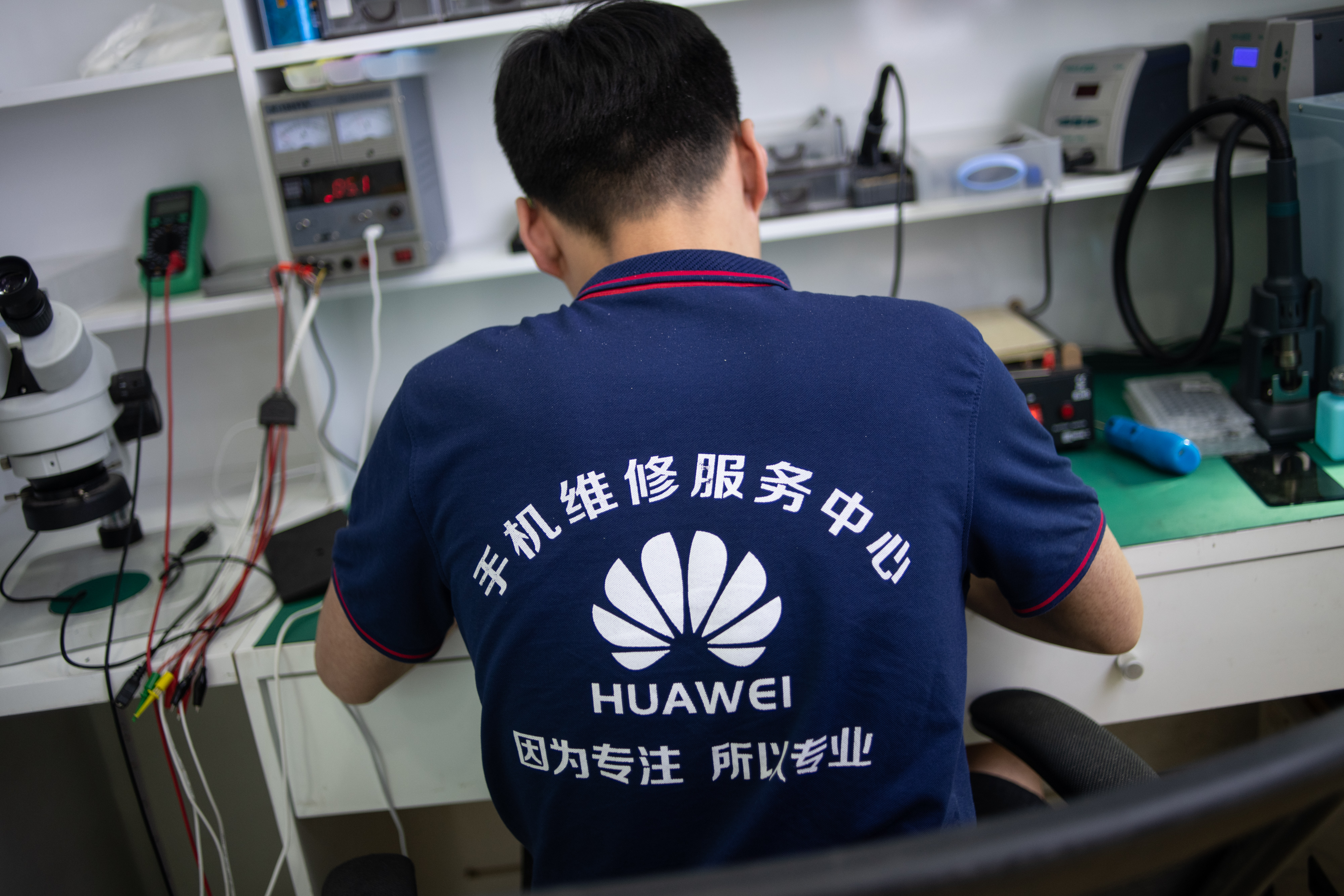 In this photo taken on May 27, 2019, a worker wearing a Huawei shirt fixes phones at a retail store in Beijing. – China is digging in for a tough period of deteriorating ties with the United States, fanning the flames of patriotism with Korean War films, a viral song on the trade war, and editorials lambasting Washington. (Photo by FRED DUFOUR / AFP) (Photo credit should read FRED DUFOUR/AFP/Getty Images)

So if Huawei has been a source of concern for years, why the current controversy? There are three main reasons why Huawei has hit the news recently.

One is simply that the company is growing so rapidly. The company generated more than $100 billion in revenue last year, and is growing at an incredible rate of 23%. According to recent research of the rapidly-growing software-as-a-service market, that’s a huge rate of growth for a company that is already enormous. It also means that Huawei is now the second-largest smartphone seller in the world, behind Samsung but ahead of Apple.

Secondly, Huawei has become emblematic of Trump’s renewed focus on China. This is driving political developments in the U.S. which have led congressional committees, the FBI, and the National Security Agency to all raise questions about the U.S. government doing business with the company.

Lastly, consumers are becoming more and more aware of just how vulnerable their devices are to hacking and state surveillance. This has led to an enormous increase in the use of personal security tools like password managers, low-cost or free VPNs, and personal firewalls, and has left many people looking for an easily-identified public face for the surveillance they suspect they are under. (RELATED: REPORT: Leaked Docs Show Huawei Secretly Built Up North Korea’s Wireless Phone Network)

What Can Huawei Actually Do?

We are taking the long view, but it is also worth looking at what Huawei can actually do. Here, though, there is a slight paradox: U.S. intelligence agencies are not so much worried about what the company’s capabilities are now, but rather what they will be in the near future.

This fear is tied to a broader concern that China will soon surpass the West’s technological prowess. This is a stated aim of Chinese government policy, and is one in which Huawei is a key player. In 2018, the company said it would increase annual spending on R&D to $15 billion to $20 billion annually, an incredible figure that gives even U.S. tech companies pause.

Strangely, you wouldn’t get that impression from reading the recent news articles on Huawei, in which their ability to spy on individual citizens appears to be the problem. This is the line that many commentators are taking, but it is a risky one: some have pointed out that there is a deep hypocrisy in the U.S. criticizing China for surveilling its citizens, when the U.S. itself operates the largest surveillance programs in the world. (RELATED: Huawei Has Been Helping African Countries Spy On Political Opponents: WSJ Investigation) 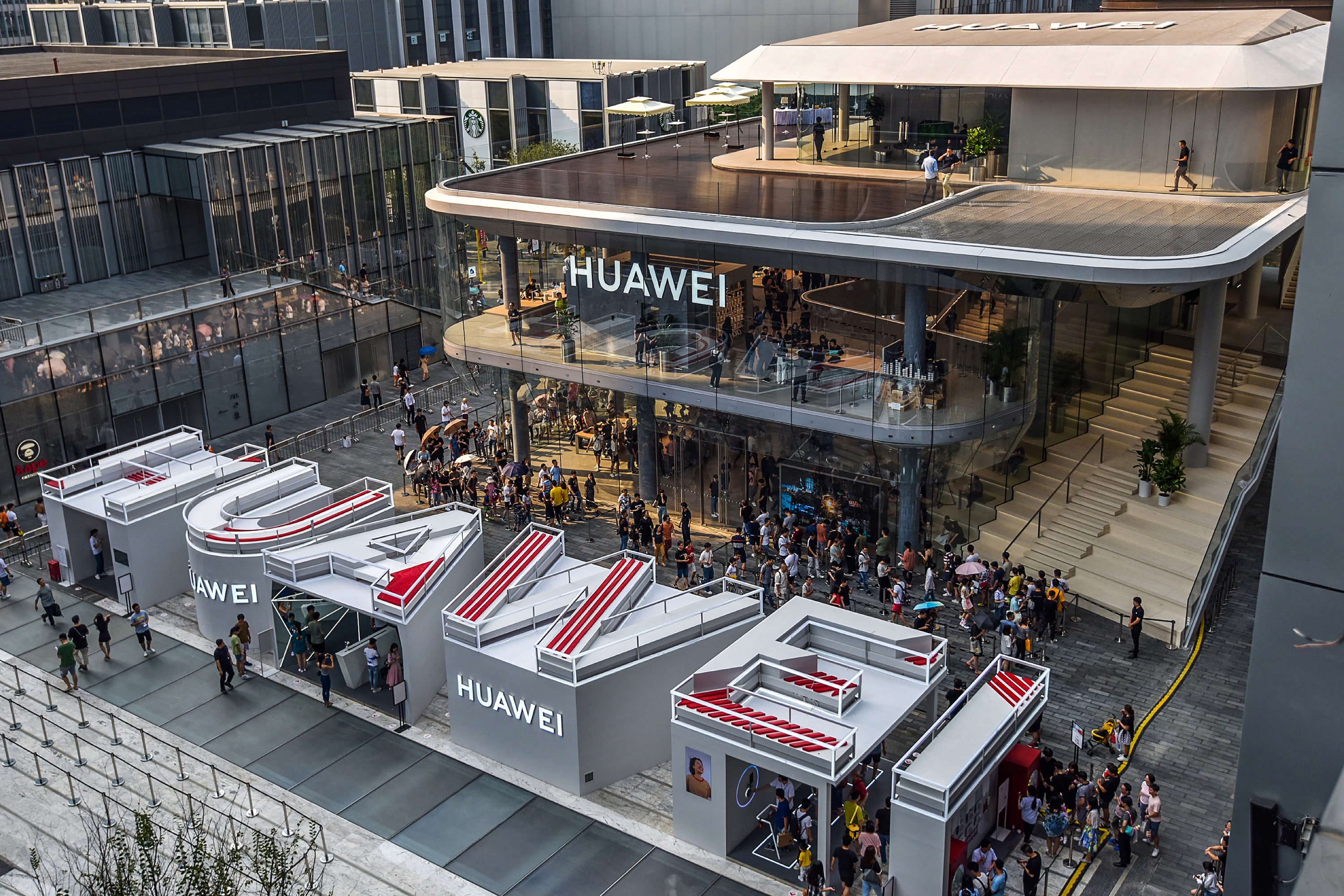 Some of the debates raised by Huawei – touching on individual rights to data privacy and the relationship of tech companies and the state – will likely continue long after the Huawei case has been forgotten. This is one of the reasons why some have argued for a U.S. Department of Cybersecurity to bring all such security concerns within the remit of one agency.

Nevertheless, in the short term a more pragmatic approach is required. Given the now-indisputable links between Huawei and the Chinese government, it seems eminently sensible to bar the company from conducting (certain forms of) business in the U.S. At the same time, leveraging the power of the Chinese tech economy will be critical if the U.S. is not going to get left behind: this is one reason why in July, Trump’s deal with the Chinese government saw tech stocks surge.

Until Huawei can prove that the decades-old accusations against it are untrue, however, it makes sense to bar it from doing business in the U.S.