A United Kingdom tribunal ruled against a Christian doctor’s discrimination claim, saying his view of what it means to be male and female is “incompatible with human dignity.”

Dr. David Mackereth, a 56-year-old former disability claim assessor, had filed a claim that the Department for Work and Pensions discriminated against him after he was suspended for refusing to use transgender pronouns. The Christian doctor said he is “deeply concerned” by the July ruling, the BBC reported Wednesday.

“As a Christian, I would not be able to accede to such a request in good conscience,” Mackareth told a manager before he was suspended from his job in June 2018, saying that he would not refer to “any 6ft tall bearded man” as “madam,” the BBC reports.

Mackareth said that as a Christian, his religious beliefs are “relevant and protected” characteristics, court documents show. The doctor also cited Genesis 1:27 in defense of his Christian beliefs: “So God created man in His own image; in the image of God He created him; male and female He created them,” he quoted, according to court documents dated July 2019. 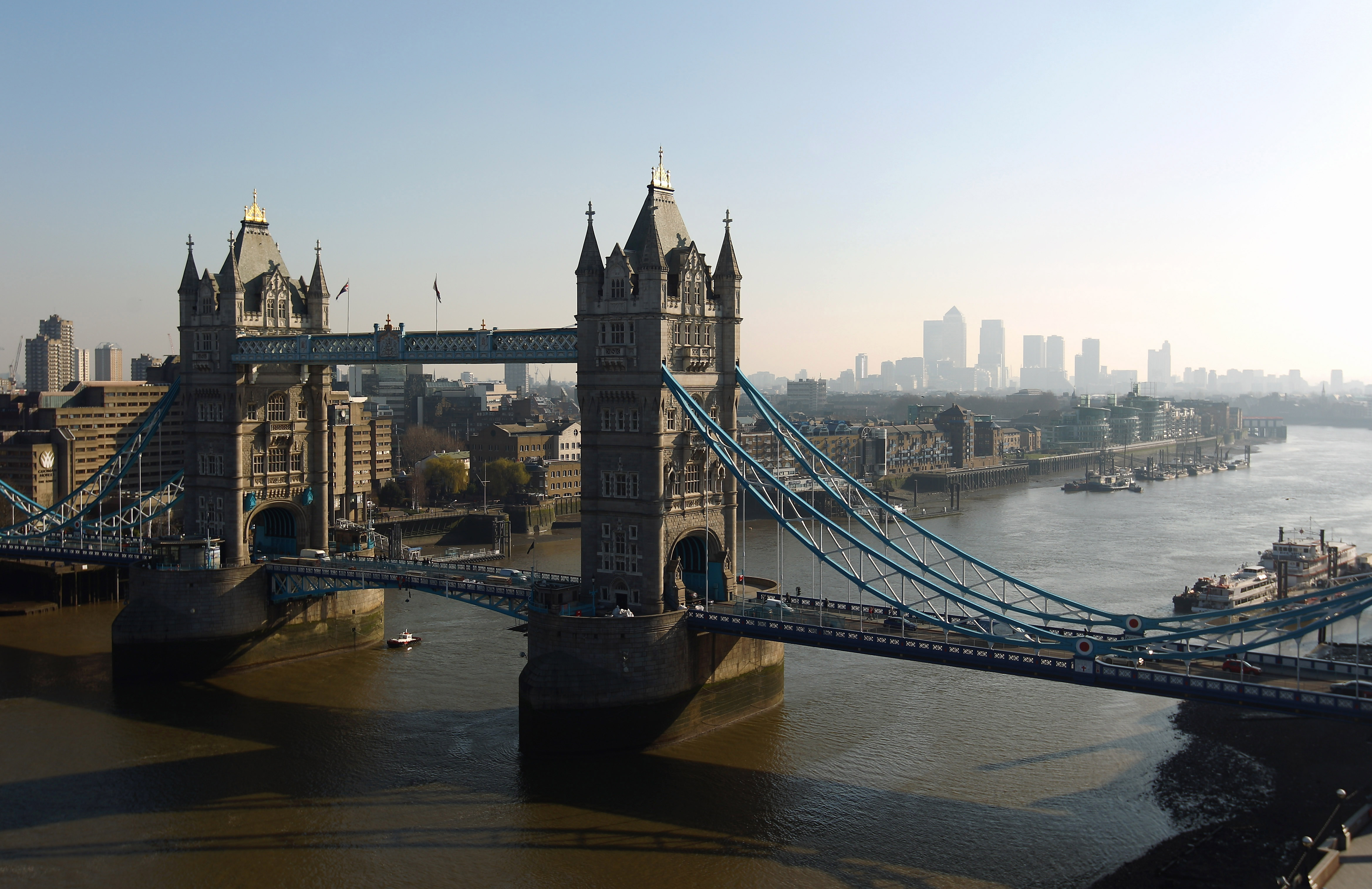 Tower Bridge with Canary Wharf in the distance viewed from the top of City Hall on March 7, 2011 in London. (Richard Heathcote/Getty Images)

But the DWP panel ruled that Mackereth’s biblical view of gender conflicts with fundamental rights.

“Irrespective of our determinations above, all three heads, belief in Genesis 1:27, lack of belief in transgenderism and conscientious objection to transgenderism in our judgment are incompatible with human dignity and conflict with the fundamental rights of others, specifically here, transgender individuals,” the judgement read.

Mackareth intends to appeal the decision, the BBC reported Wednesday. He now works as an emergency doctor in Shropshire, according to the Independent. (RELATED: New Book Emphasizes The Importance Of Faith And Reason For Western Civilization)

“Without intellectual and moral integrity, medicine cannot function and my 30 years as a doctor are now considered irrelevant compared to the risk that someone else might be offended,” he said.

“I believe that I have to appeal in order to fight for the freedom of Christians to speak the truth,” Mackareth added. “If they cannot, then freedom of speech has died in this country, with serious ramifications for the practice of medicine in the UK.”

Christian Legal Centre Chief Executive Andrea Williams said the decision could have “seismic consequences” if it is upheld for anyone “who is prepared to believe and say that we are created male and female,” according to the BBC reports.

“It is deeply disturbing that this is the first time in the history of English law that a judge has ruled that free citizens must engage in compelled speech,” she added.

A DWP spokesperson told the BBC that the department acted to “protect claimants from behavior that would have failed to treat them with dignity, so we welcome this ruling. We expect all assessors to approach their work sensitively.”