The leader of the U.S. Border Patrol union blasted acting Homeland Security Secretary Kevin McAleenan for complaining about the Trump administration in an interview with the Washington Post.

“At a time when President Trump is facing the most partisan attacks of his administration, one of his own Cabinet-level officials aired his grievances with the president in the court of public opinion,” Brandon Judd, the president of the National Border Patrol Council, said to the Washington Examiner. “Regardless of your readers political leanings: left, right, or in the middle, the airing of grievances by a Cabinet-level official must be considered dishonest and unforgivable.”

The strong condemnation came after McAleenan, in a wide-ranging interview with the Washington Post about his job, spoke out about not being the public face of DHS, and cautioned that the department was becoming too politicized under the Trump administration.

The acting secretary also appeared to set himself apart from other agency leaders within DHS, such as Customs and Border Protection chief Mark Morgan and USCIS acting Director Ken Cuccinelli, both of whom are more willing to spar publicly with political adversaries. 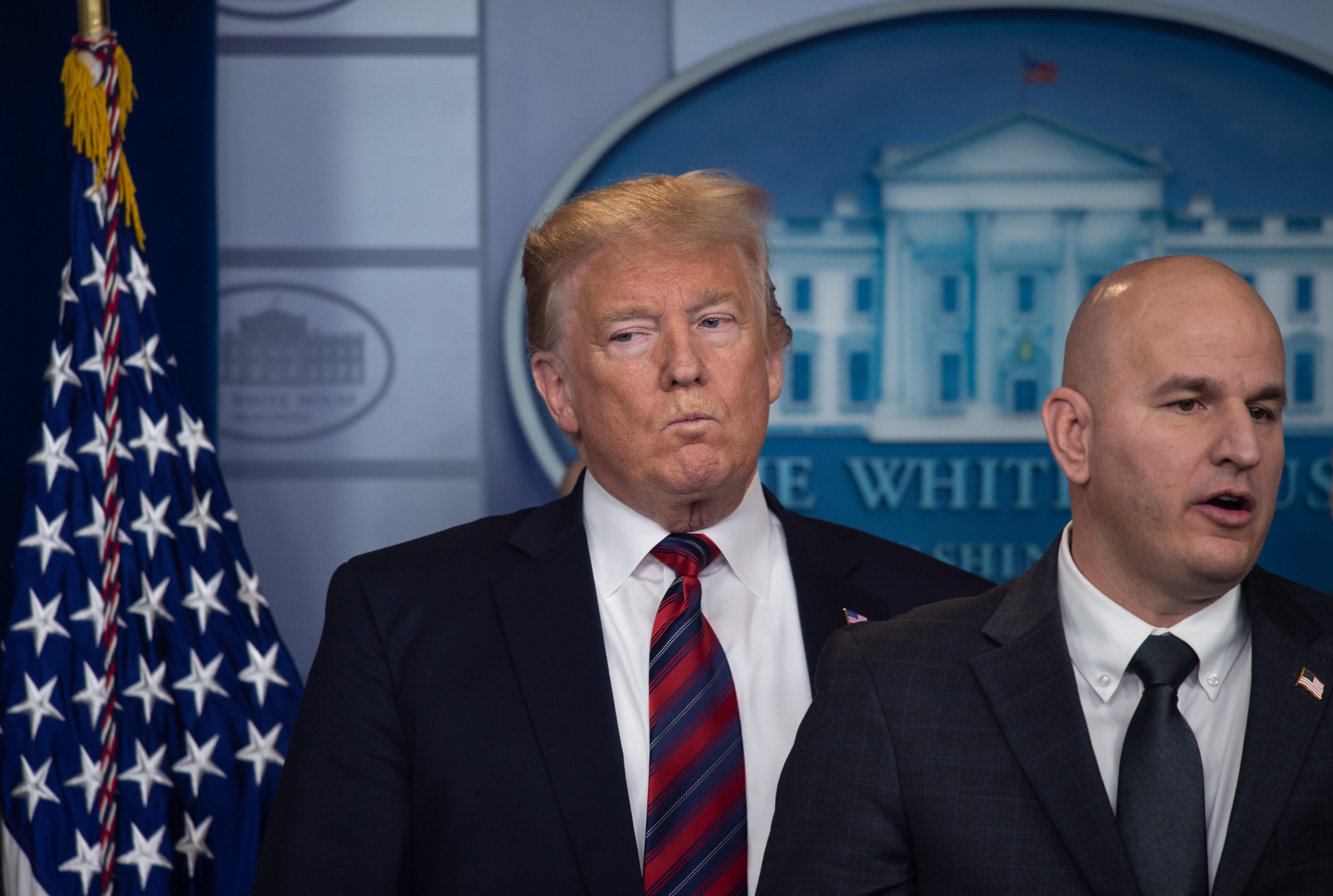 “[McAleenan] announced to the world that he is unhappy with his job and that he doesn’t have the authority he was promised. He further implied that the department was in disarray,” Judd continued with the Examiner. “What better time would there be for a terrorist attack? Acting Secretary McAleenan’s public comments would be akin to a battle field general informing a hostile military that he and his troops weren’t prepared for battle.”

This is not the first time Judd has criticized McAleenan.

The Border Patrol union leader wrote a scathing op-ed in June that accused McAleenan of being “responsible for the largest immigration crisis the United States has ever been” and said his job performance was “completely unacceptable.” The op-ed came at a time when McAleenan was being accused by some in the department of leaking sensitive details about a botched ICE raid. The leak resulted in the administration having to cancel the raid. The DHS chief has maintained that he wasn’t the source of the leak.

Judd, a staunch supporter of the president, also accused McAleenan of holding an “anti-Trump” philosophy, and brought up the fact that he was previously a donor to several Democratic candidates, including Barack Obama’s presidential campaign. (RELATED: ‘It’s Disgusting’: Former ICE Chief Reacts To Cop’s Suspension For Reporting Illegal Alien)

Former ICE chief Tom Homan also commented about the interview to the Examiner, saying McAleenan’s attempt to not use the phrase “illegal alien” was insulting “to every Border Patrol and ICE agent out there enforcing the law as the laws are written.”