Detroit Police Chief James Craig is firing back at Michigan Democratic Rep. Rashida Tlaib for telling him that he should only allow black officials to assess the city’s facial recognition technology.

But Craig asked Thursday if that was “a double standard.”

#NEW: Detroit Police Chief James Craig: “If I had made a similar comment, people would be outraged and they would be calling for my resignation.”pic.twitter.com/iqfaLLHQmo

“Here’s what’s troubling,” Craig said, “As a police chief who happens to be African-American in this city, if I made a similar statement, people would be calling for my resignation … Is it a double-standard? (RELATED: Rashida Tlaib Calls Former ICE Chief ‘Ruthless And Inhumane’ In Fiery Hearing Exchange)

Tlaib stood by her comments. “I stand behind my comment that facial recognition technology is broken and that relying on an analyst that might not be reflective of the suspect is flawed in itself as well.”

In August, Tlaib was even more dismissive of the facial recognition technology, telling the Detroit police: “You should probably rethink all this facial recognition “bullsh*t” in a tweet. (RELATED: Rashida Tlaib Wrote Column For Nation Of Islam Publication) 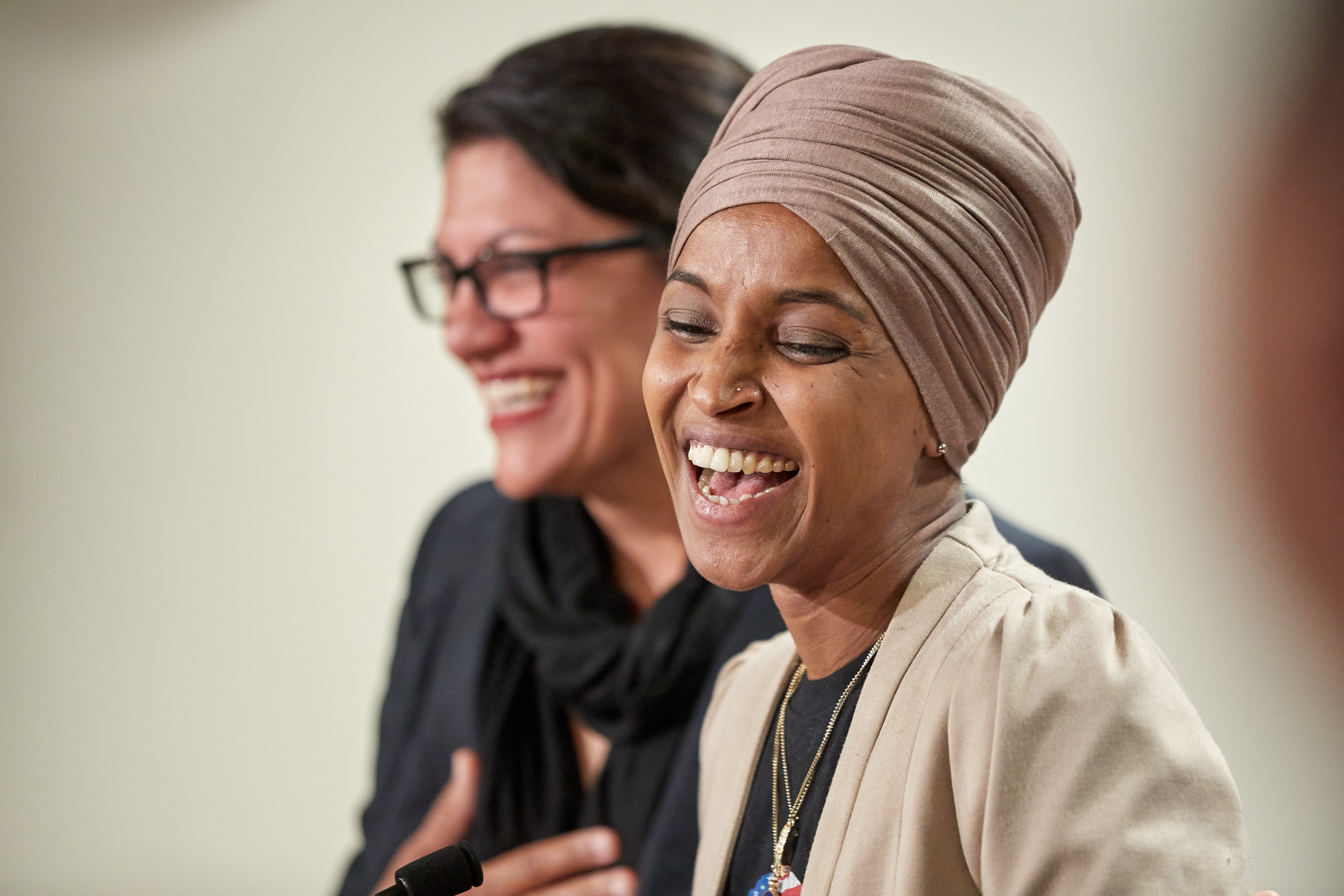 The congresswoman was combative throughout her Monday investigation of the facial recognition technology section, according to the Detroit News. She claimed people who are not black routinely misidentify blacks and said she has even seen it occurring on the floor of the House of Representatives with “people calling Elijah Cummings ‘John Lewis,’ and John Lewis ‘Elijah Cummings,’ and they’re totally different people,” Tlaib said, referring to two other Democratic congressmen.