New York Democratic Rep. Alexandria Ocasio-Cortez on Thursday said she is “over” trying to impeach President Donald Trump, adding it should have been done a long time ago.

“Impeachment of this president is the short-term action we need to preserve our democracy,” Ocasio-Cortez also said at the event. “But if we are really going to thrive as a country, we need to make long-term investments and keep our eyes on the prize of social and economic and racial justice in the United States of America. And that’s what this is all about.” 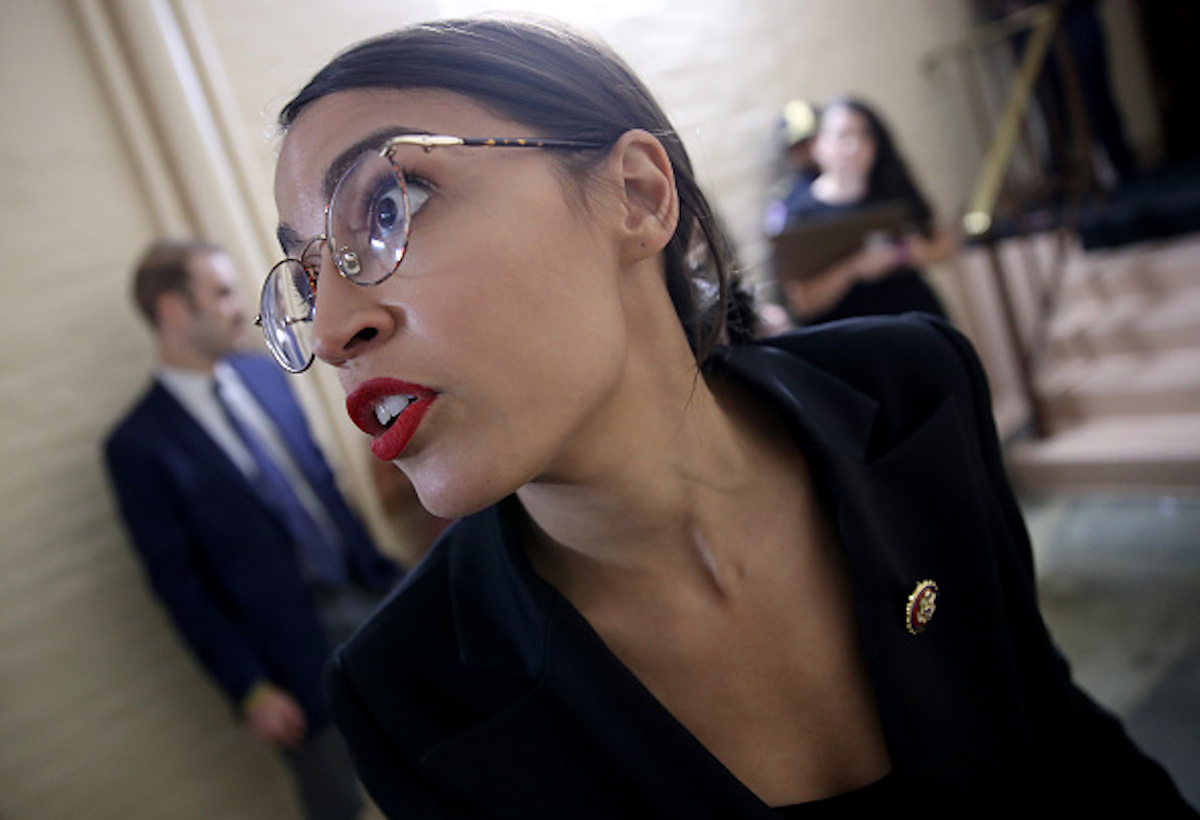 Speaker of the House Nancy Pelosi publicly announced on Sept. 24, “Today I’m announcing the House of Representatives is moving forward with an official impeachment inquiry.” (RELATED: Nancy Pelosi Comes Out In Favor Of Impeachment)

Trump has continued to push back against impeachment talks, saying Democrats have been trying to impeach him since he was sworn into office.