The report comes hours after Microsoft said hackers made more 2,000 attempts to identify the email accounts of current and former U.S. officials and accounts associated with presidential campaigns. The sources said it was unclear what if any information was obtained.

“We have no indication that any of our campaign infrastructure was targeted,” Tim Murtaugh, the Trump campaign’s communications director, said in a press statement addressing the matter. (RELATED: Iranian Hackers Tried To Infiltrate A Presidential Campaign, Microsoft Says) 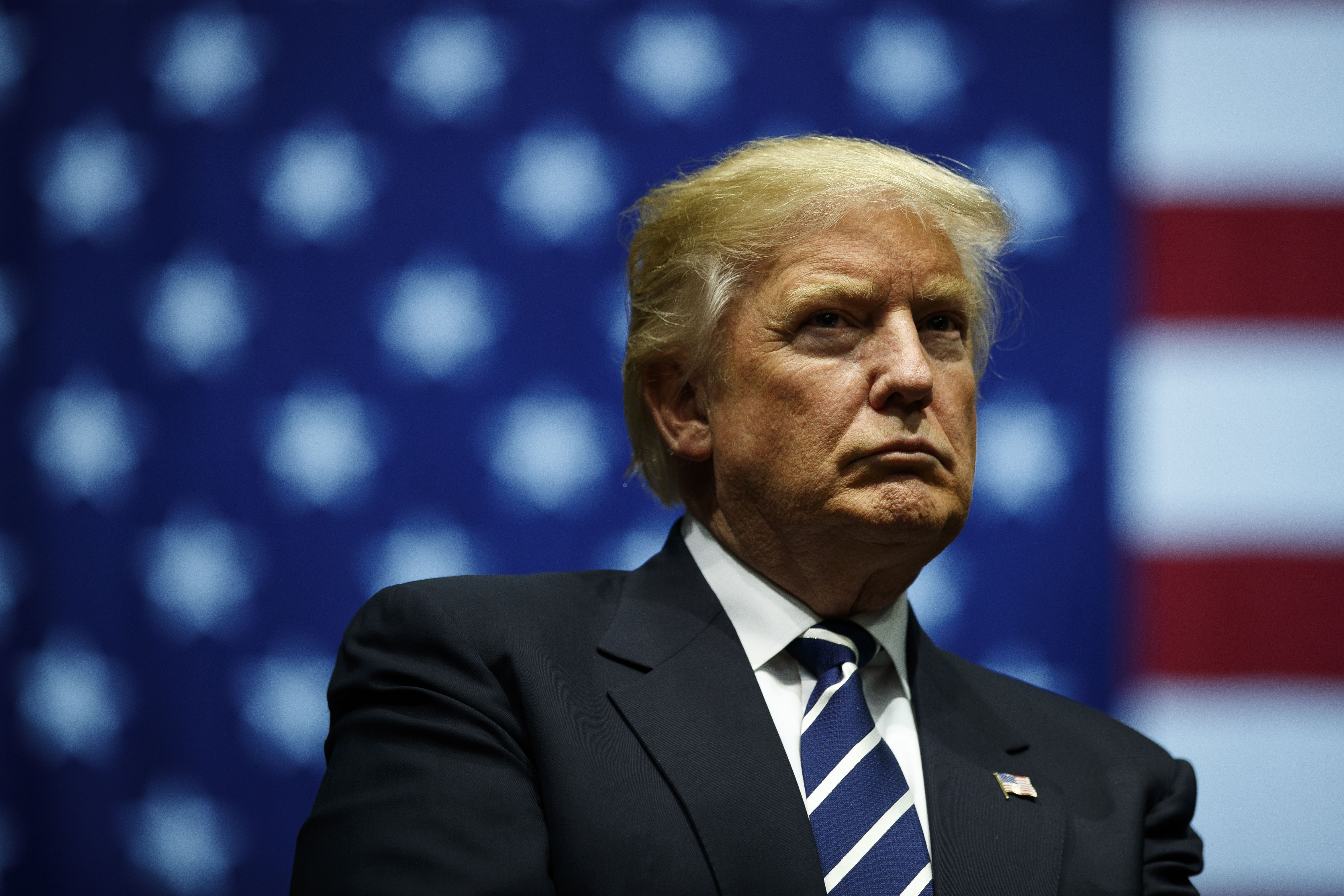 Microsoft did not name the targeted campaign, but researchers said hackers tried to attack 241 accounts. Hackers infiltrated four of them, The New York Times reported hours before noting Trump’s campaign was targeted.

Reuters separately reported Friday that a hacking group linked to Iran attempted to break into the president’s campaign but were unsuccessful.

Researchers have long-warned that such attempts would increase, especially after Russia tried to interfere in the 2016 U.S. presidential election. The Iranian hackers used online information to get ahold of passwords, The NYT reported.

Hackers had tried to hit 241 accounts through unsophisticated means, Microsoft noted. They used publicly available information about their victims online to discover their identifying information.