Prosecutor general Ruslan Ryaboshapka, who was appointed in August, announced at a press conference Friday morning that he will review several cases including a criminal case that involves a natural gas company Burisma Holdings, according to the New York Times. Hunter Biden served on the board of Burisma Holdings until earlier this year.

Ryaboshapka did not specify at the press conference how long his audit would last and emphasized that he is investigating 15 different cases, including investigating wealthy Ukrainians.

“The key words were not Biden and not Burisma,” he said, according to the Times. (RELATED: 42% Of Americans Think The Bidens Should Be Investigated For Conduct In Ukraine, Poll Shows) 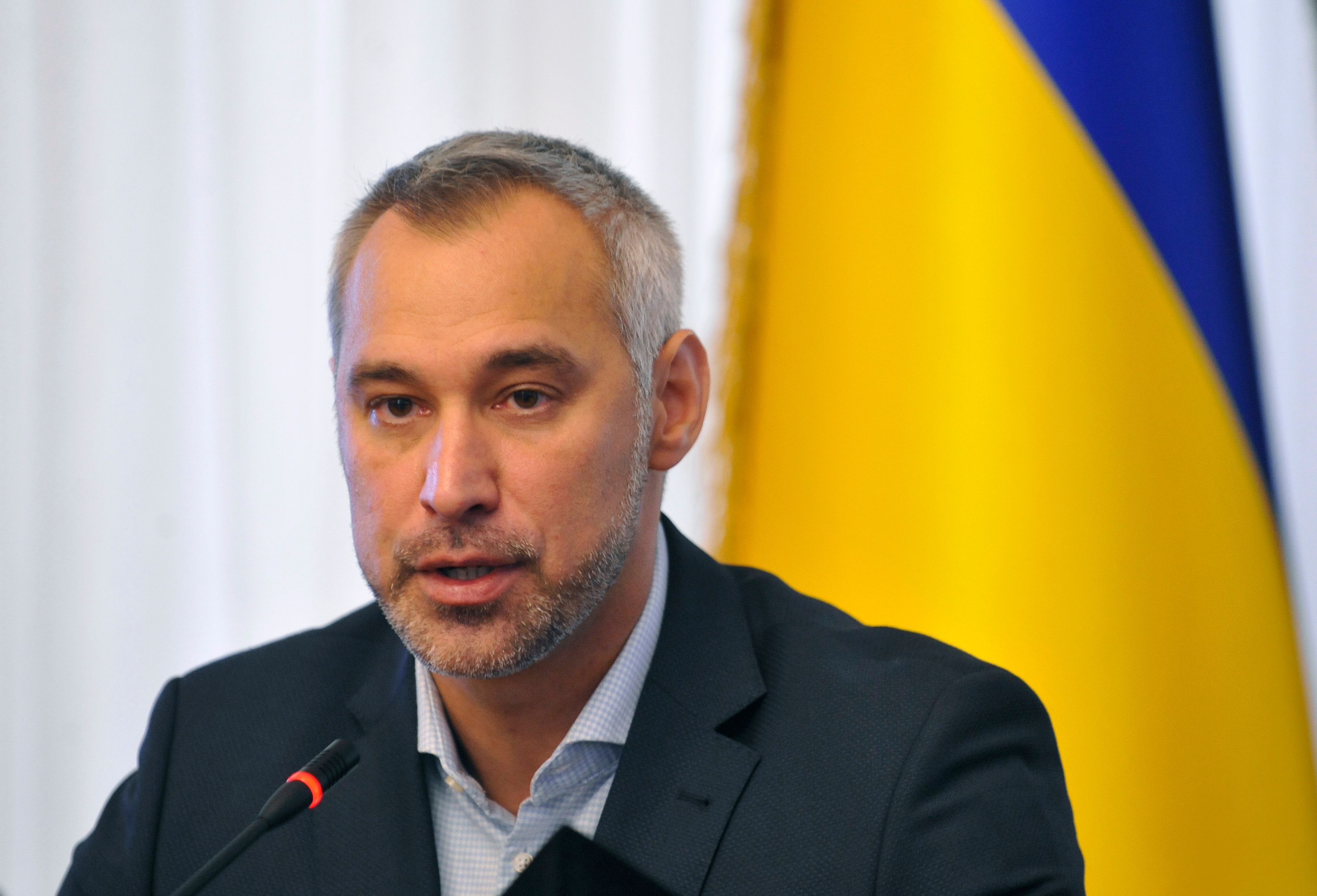 Ukraine’s prosecutor-general Ruslan Ryaboshapka speaks to reporters during a press conference in Kiev on October 4, 2019. – Ukraine’s prosecutor-general said on October 4, 2019, his office was reviewing the closure of a number of cases related to a gas firm linked to US Democrat Joe Biden’s son. Prosecutor-General Ryaboshapka told reporters there were about 15 cases but stressed that they were not necessarily connected to Biden’s son, Hunter Biden. (Photo by Sergei CHUZAVKOV / AFP) (Photo by SERGEI CHUZAVKOV/AFP via Getty Images)

“The key was those proceedings which were closed or investigated by the previous leadership,” Ryaboshapka said, adding, “In this large number of cases, there may be ones with these two words.”

Ukraine’s top prosecutor also said that he has not received any phone calls or undue pressure, and told reporters “I have no such information” when asked if there was evidence of wrongdoing by Hunter Biden.

“No foreign or domestic politicians, officials or people who are not officials called me and tried to influence my decisions on specific criminal proceedings,” he said. “The prosecution service is beyond politics. We are conducting an audit of all cases, including those which were investigated by the previous leadership of the prosecutor’s office.”

If any laws were violated, Ryaboshapka said Ukraine will “react accordingly.”

“I would like you to do us a favor though because our country has been through a lot and Ukraine knows a lot about it,” Trump told Zelensky.

“I would like you to find out what happened with this whole situation with Ukraine, they say Crowdstrike … I guess you have one of your wealthy people … The server, they say Ukraine has it,” Trump added.

Trump mentioned the Bidens later in the conversation.