Burnett acknowledged that Jones had “talked to so many voters” and asked about what he has heard coming from the electorate regarding the Democrats’ push for impeachment. (RELATED: Van Jones Praises Trump Over Criminal Justice Reform) 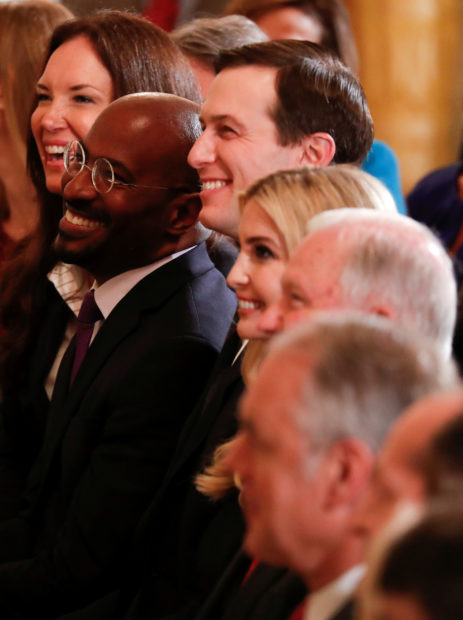 “You know, it’s a tricky thing, the impeachment process, because for some Republicans it makes them want to rally around the flag,” Jones explained.  He then recalled how he felt as President Clinton’s impeachment proceedings moved forward, echoing a similar hesitance for beginning the impeachment process. “I remember when I was anti-Bill Clinton from the left and they tried to impeach him and suddenly Clinton was my best friend,” Jones said. (RELATED: White House May Refuse Cooperation Unless Pelosi Calls A Vote On Impeachment)

“So, I think you get cross currents in this thing. At the same time, Democrats are in a lose-lose situation. If they don’t do something, their own base is going to feel disappointed and you feel like maybe Trump gets away with too much. If you go through with the impeachment though, you can divide the country further, you can take the oxygen away from your candidates and you still don’t solve the problem of foreign interference,” he concluded.

Jones has not been shy about his support for some of the policy measures the Trump administration has put into effect, namely a criminal justice reform bill titled ‘The First Step Act’ that was passed in December of last year.