Kavanaugh was confirmed after a bitter Senate hearing that brought numerous accusations of sexual misconduct against the judge.

They are still not happy with the appointment, as they chanted “Impeach the motherfuc*er.” (RELATED: Nine Times The Media Pushed Misinformation About Kavanaugh)

Julie Swetnick, who accused Kavanaugh of sexual assault and was represented by lawyer Michael Avenatti, spoke to the crowd. Her words were interrupted by shouts of “We believe you!” from the crowd.

Julie Swetnick, who was represented by Michael Avenatti when she accused Kavanaugh, is here and the crowd chants at her, “We believe you!” pic.twitter.com/7ftAevGGSo

The justice was in the news again recently after another apparent accuser emerged to suggest that Kavanaugh had exposed himself to her while in university. The New York Times article attracted renewed calls for Kavanaugh’s impeachment despite the Times later noting that the accuser has no memory of the alleged instance. 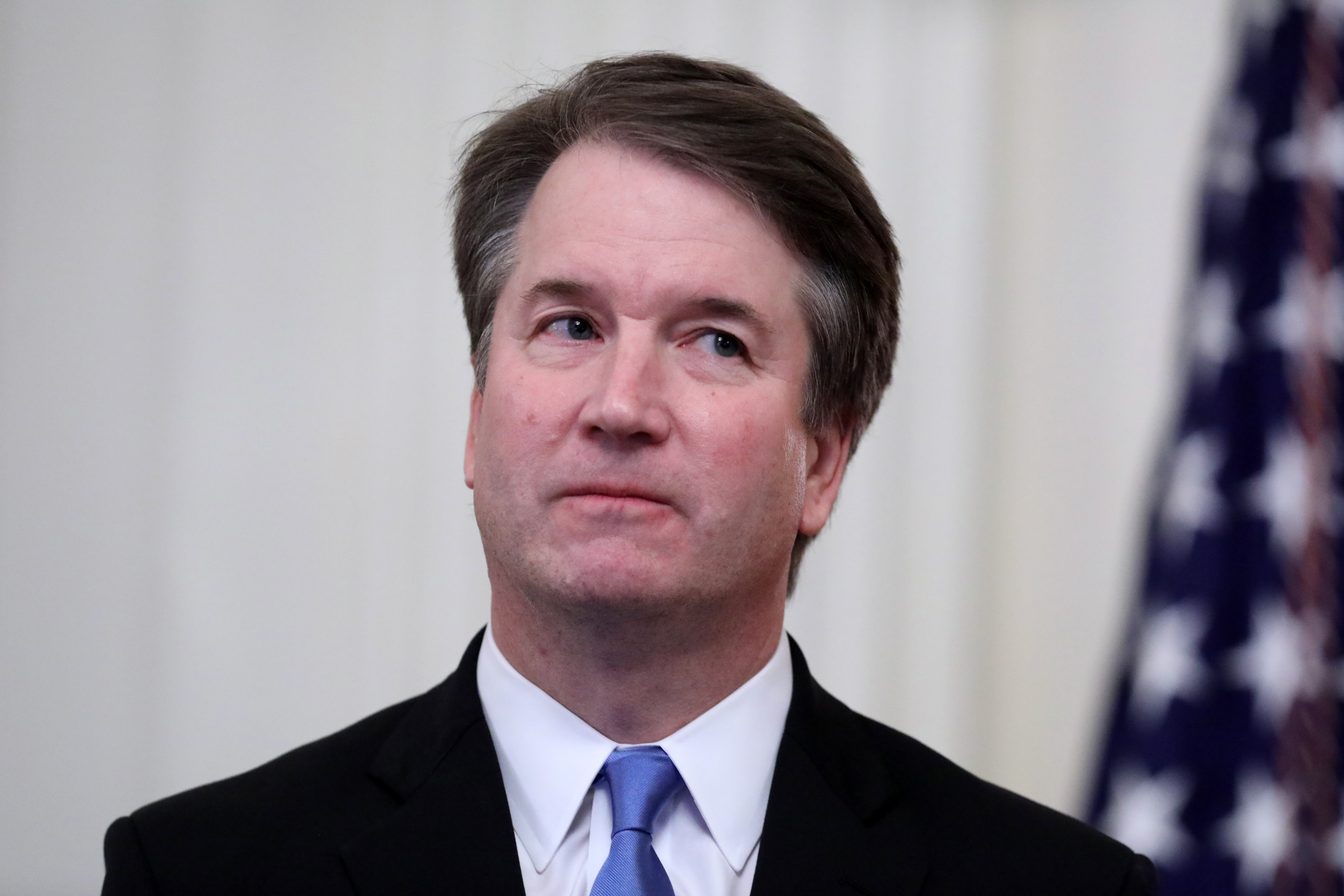 “Last year the Kavanaugh nomination was rammed through the Senate without a thorough examination of the allegations against him,” Warren, also a 2020 candidate, tweeted. “Confirmation is not exoneration, and these newest revelations are disturbing. Like the man who appointed him, Kavanaugh should be impeached.”

Louisiana Republican Sen. Bill Cassidy advised that Swetnick should be referred to the FBI for making false statements. A former employer sued Swetnick over sexual harassment allegations in 2000.