Actor Jeff Daniels is set to portray former FBI Director James Comey in a CBS miniseries about his time at the agency.

The upcoming limited series is based on Comey’s 2018 book, “A Higher Loyalty,” which discusses his time at the helm of the FBI, TVLine reported Monday. Daniels, 64, is known for his role in the 1994 comedy “Dumb and Dumber.”

“Jeff is so perfect for this part,” the project’s screenwriter, Billy Ray, said in a statement to TVLine.

“Great actor, instant integrity, loads of warmth, intelligence, complexity and gravitas. We talked backstage after I saw him in ‘To Kill a Mockingbird’ on Broadway, and I knew I was looking at the only person who could play Jim Comey. Lucky for me, he said yes,” he added.

The show will be a four-hour miniseries and there is no set date for when it will air. Production on the project will begin in November, CNN reported.

“[Ray] traveled to Washington, D.C. and several other cities to meet with Comey, his family, and many other key players, including prominent journalists, FBI agents, government officials from both political parties and others,” CBS Studios said Monday. 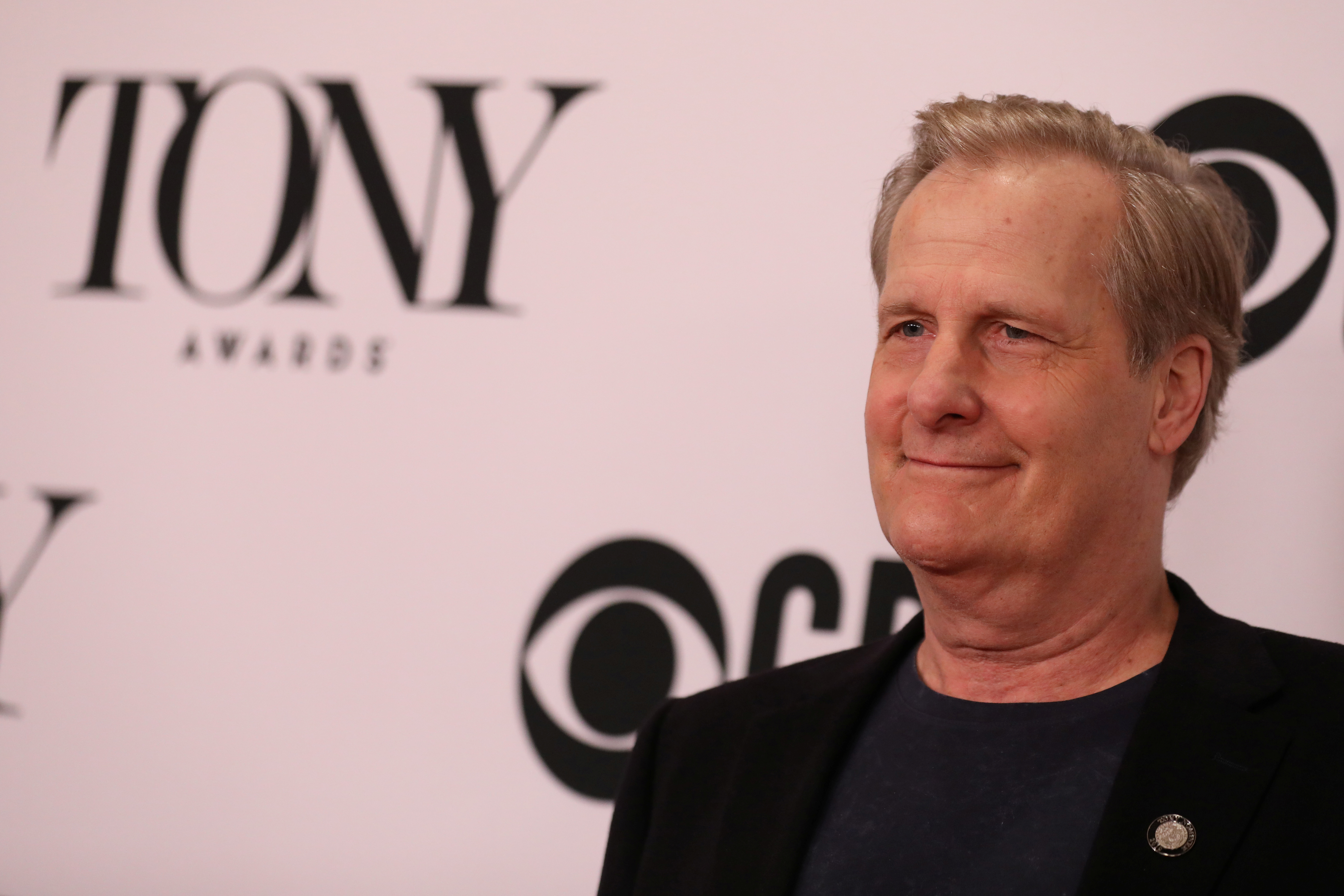 The Department of Justice’s inspector general (IG) criticized Comey, 58, in August, noting in a report that he violated FBI policy in the handling of memos that he wrote in private conversations he had with Trump about Russia’s intervention in the 2016 election.