President Donald Trump appears to be gaining support among independents over his 2020 Democratic presidential rivals. 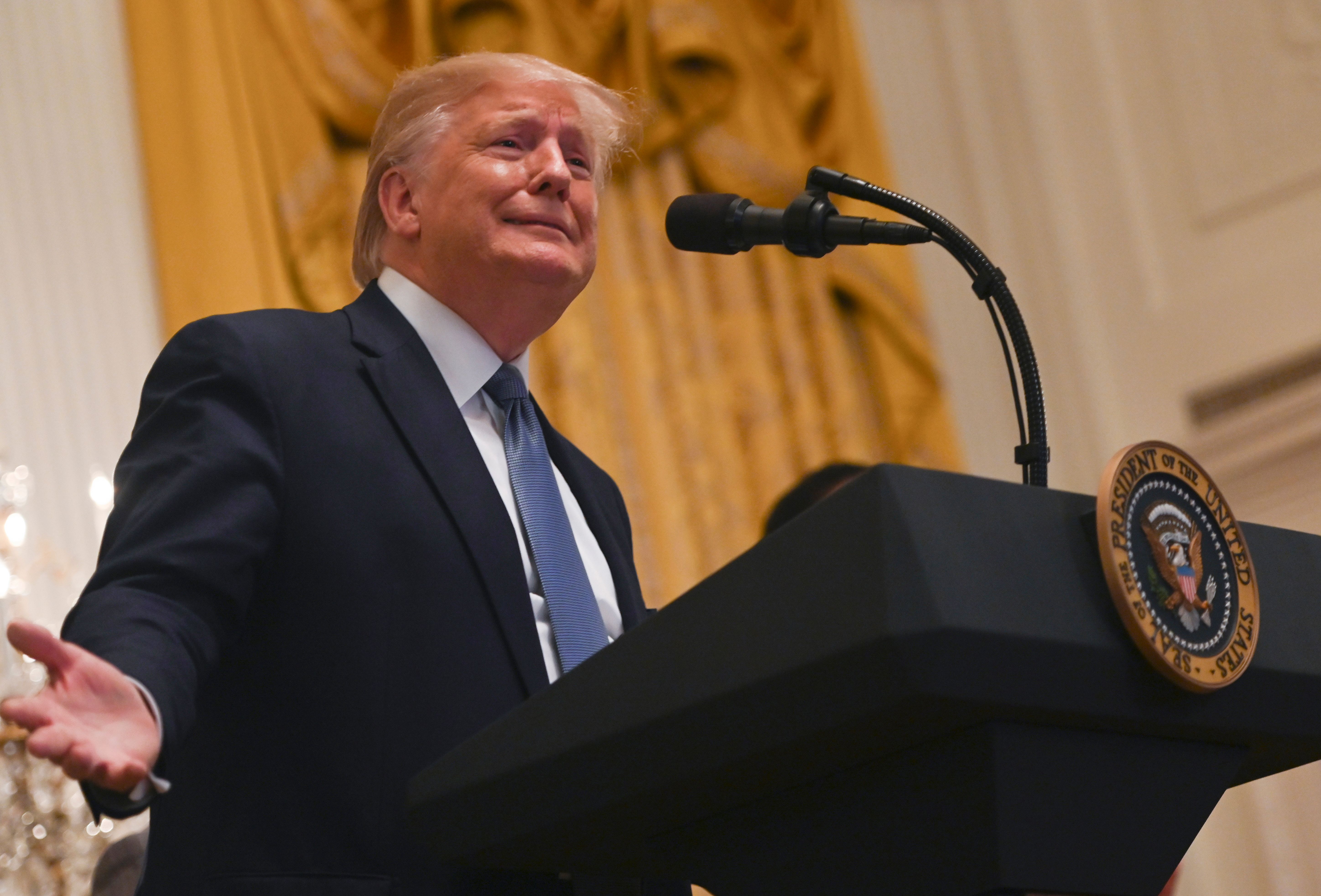 In a head-to-head matchup with Massachusetts Sen. Elizabeth Warren and Vermont Sen. Bernie Sanders, Trumps leads Warren 49% to 43%, and Sanders 48% to 44%, among Independents.

Previously, Warren had led Trump for the same demographic by two percentage points, and Sanders beat him by nine points.

Speaker of the House Nancy Pelosi announced Sept. 24 that her party would launch an official impeachment inquiry over Trump’s phone call with Ukrainian President Volodymyr Zelensky. A day later, the White House released the transcript of the call between the two leaders.

According to RealClearPolitics polling average, Biden’s lead in the Democratic primary has shrunk to 26.3% with Warren right behind him at 26%, followed by Sanders at 14.3%.