The Supreme Court puzzled over a pair of questions at the intersection of criminal procedure and the Constitution Monday, on its first day of a historic new term.

Though Monday’s cases do not rank with the urgent, divisive disputes the justices will soon encounter, they nonetheless presented interesting problems without obvious solutions.

Can states abolish the insanity defense?

The first case of the new term arises from a disturbing set of facts. Defendant James Kraig Kahler’s wife Karen filed for divorce in January 2009 following her months-long affair with another woman. Kahler’s preoccupation with Karen’s betrayal led to his termination later that same year. Over the 2009 Thanksgiving holiday, Kahler murdered Karen, their two daughters Emily and Lauren, and Karen’s mother Dorothy.

Kahler wanted to present an insanity defense at trial, but Kansas law prohibits him from doing so. A jury convicted Kahler of capital murder and sentenced him to death.

National outrage at John Hinckley Jr.’s acquittal by reason of insanity for the attempted assassination of President Ronald Reagan prompted Kansas and three other states to abolish the insanity defense. Under Kansas’s new regime, mentally ill defendants can argue that their disease precluded them from forming the requisite intent to commit a crime. Defendants cannot argue, however, that they cannot tell right from wrong due to mental defect. (RELATED: The Supreme Court Will Decide Whether Encouraging Illegal Immigration Is Protected Speech) 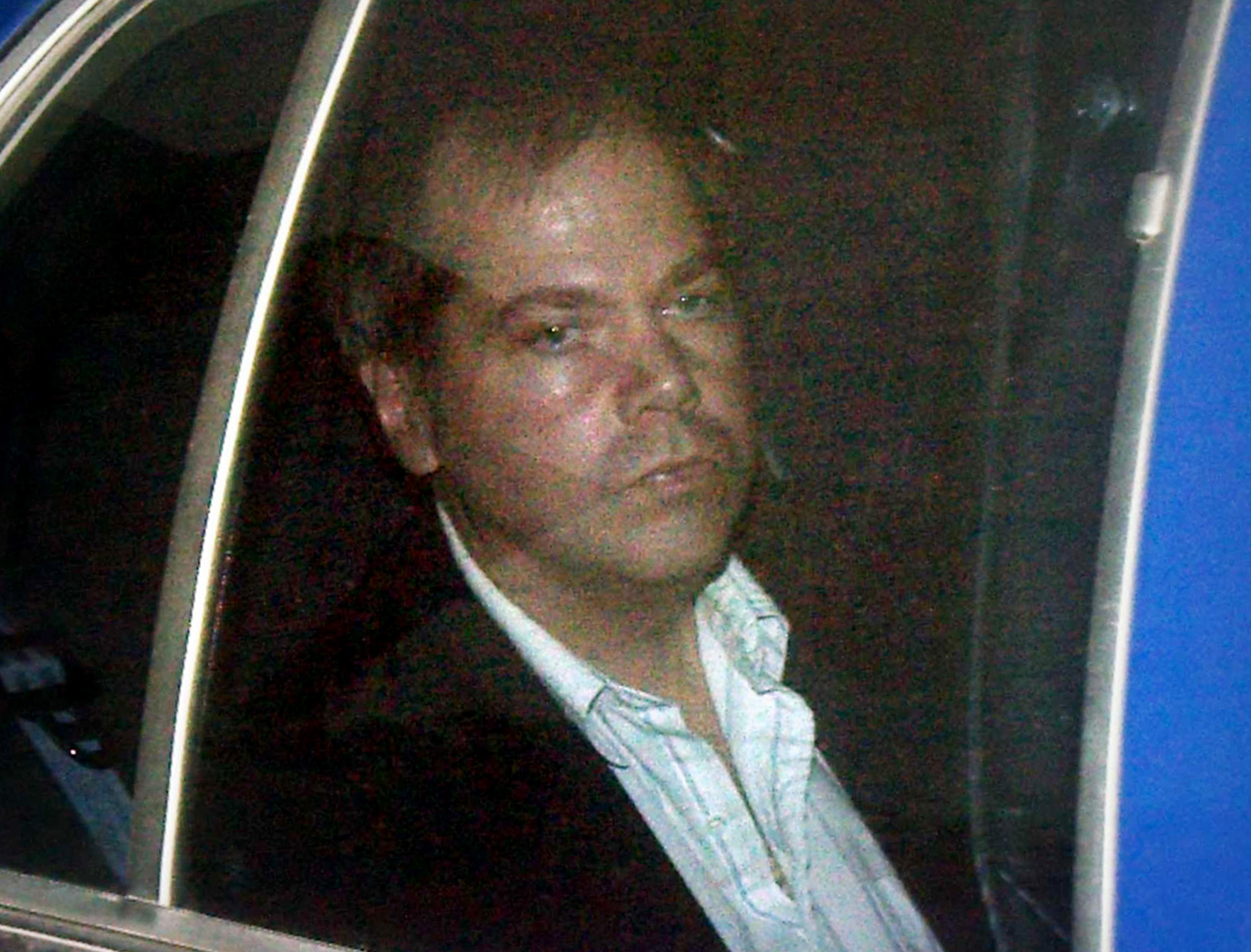 That inability to distinguish between right and wrong is common to most state insanity defenses today. To hear Kahler tell it, it is also a central feature of criminal liability going back to the medieval period.

“For centuries, criminal culpability has hinged on the capacity for moral judgment, to discern and to choose between right and wrong,” Kahler attorney Sarah Schrup told the justices at argument. “The insane lack that capacity. This understanding of insanity has persisted since the 1500s and remains the rule in 48 jurisdictions today. But Kansas scrubs moral capacity from its criminal law and runs afoul of the 14th and 8th Amendments.”

Justices Stephen Breyer and Sonia Sotomayor said the problem with Kansas’s test is that it excludes many people who are legitimately mentally ill. For example, a schizophrenic might be powerless to resist voices in his head directing him to kill.

Kansas counters that the Constitution does not require an insanity defense, but even if it did, their intent-based approach is lawful. As Kansas reads this history, there has never been a consensus among the states or the Anglo-American legal tradition about a precise definition of insanity. As such, a wide range of approaches may be permissible. Justices Neil Gorsuch and Brett Kavanaugh alluded to this possibility.

“So you accept that there is a constitutional minimum floor below which the states cannot proceed with respect to mental capacity and insanity; you just suggest that you’ve met that standard,” Gorsuch said to Kansas Solicitor General Toby Crouse.

Whether any of it matters to Kahler is an open question. Justices Samuel Alito suggested that Kahler would still be convicted if tried in one of the 46 states that consider moral capacity in an insanity defense, noting that Kahler is an objectively intelligent person who carefully staged the murders.

Justice Elena Kagan put a finer point on it.

“You can’t say this, but I can,” Kagan told Schrup. “In none of these 46 states, I’m guessing, would your client be found insane.”

The Trump administration argued before the Court in support of Kansas. The case is No. 18-6135 Kahler v. Kansas.

The justices returned for a rare afternoon argument broaching another question about the Constitution and criminal law — whether unanimous jury verdicts are constitutionally required.

Though unanimous verdicts are required in the federal system, two states — Louisiana and Oregon — allow convictions on super majority votes of 10-2 or 11-1. Louisiana has since changed its law and now requires unanimity, but did not apply the change retroactively, meaning any past convictions stand regardless of the jury’s vote.

The case asks whether the Sixth Amendment requires unanimous jury verdicts, and if so, whether than requirement applies to the states. An unusual 1972 case is the source of the problem. That decision featured a 4-1-4 result, the upshot of which was that the unanimity rule applied in federal but not state courts. The outcome is strange because the court has said on many occasions that constitutional duties that apply to the federal government also apply to the states — the 1972 case is the sole exception.

As such, Monday’s argument revived a budding dispute among the justices over the power of precedent, which has become more pronounced after Justice Anthony Kennedy’s retirement. Alito explicitly acknowledged those disagreements as he said the 1972 case foreclosed the possibility that the unanimity rule could bind the states.

“Last term, the majority was lectured pretty sternly in a couple of dissents about the importance of stare decisis and about the impropriety of overruling established rules,” Alito said, in reference to opinions from Breyer and Kagan.

Louisiana’s law has an unfortunate tinge of racism. The state adopted the non-unanimity rule in the 1890s to diminish the voting power of black Americans eligible to sit on a jury. One study suggests the rule had a disparate impact on black defendants — The Advocate found that African-American convicts in Louisiana are 30 percent more likely to be convicted by split juries. Kavanaugh suggested that history could diminish the 1972 case’s precedential power.

“Do the racial origins of this rule have an impact on how we think about stare decisis in this case?” Kavanaugh asked.

Louisiana Solicitor General Elizabeth Murrill told the court that a ruling against the state could jeopardize thousands of criminal convictions.

“We have 32,000 people that are currently serving time for serious crimes. And each of these convictions would be subject to 18 challenge.”

The case is No. 18-5924 Ramos v. Louisiana. The Court returns Tuesday for a trio of cases asking whether federal employment non-discrimination laws cover LGBT workers.