Gowdy will serve as outside counsel to Trump, according to an anonymous administration official, as reported by AP. (RELATED: Report: White House Reached Out To Trey Gowdy For Impeachment Help) 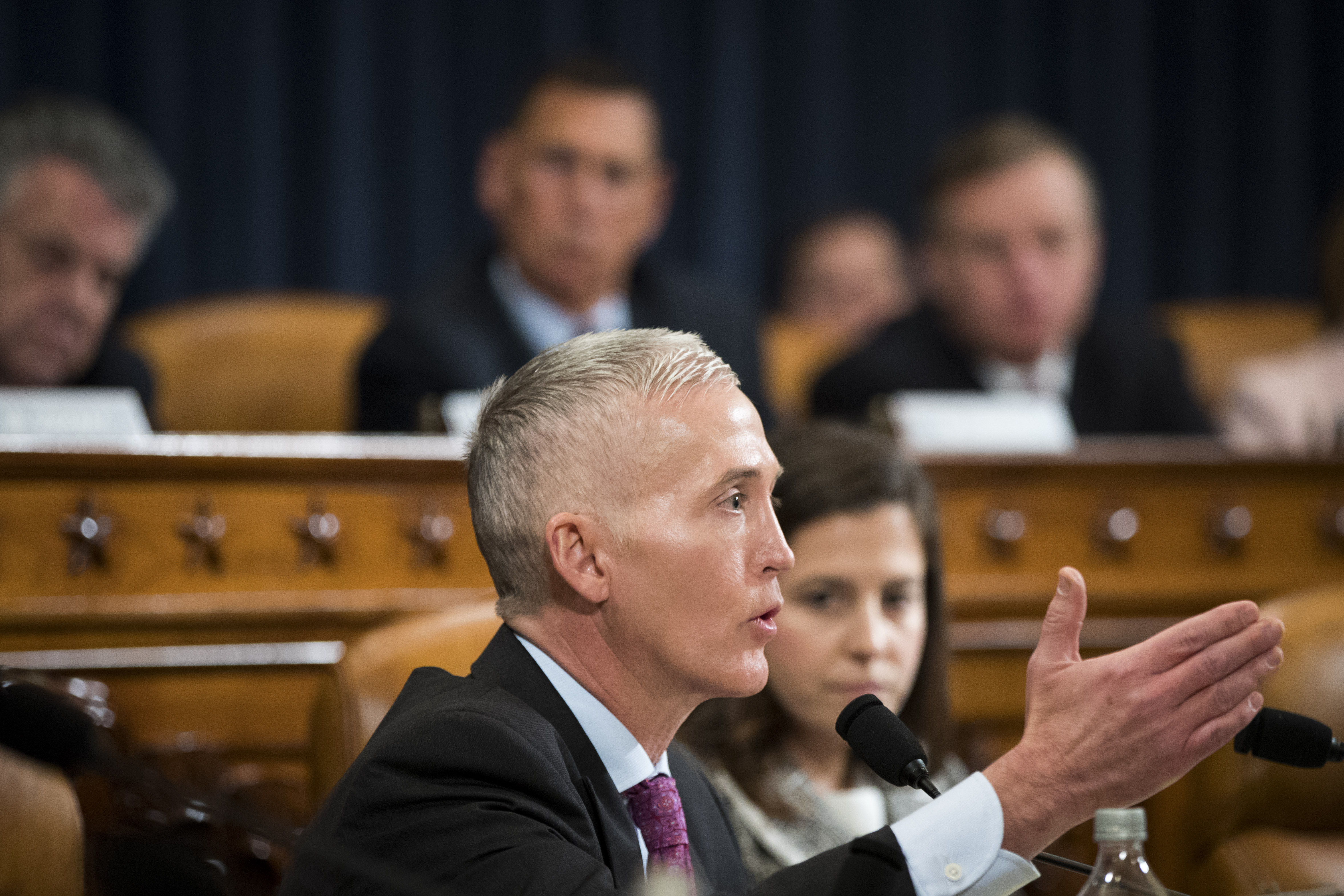 The former South Carolina representative once served as chairman for the House oversight committee. He supported investigations into former Secretary of State Hillary Clinton and the Benghazi embassy terrorist attacks in Libya.

Gowdy decided to not run for reelection in 2018 after serving eight years in the House, according to AP.