2020 Democratic presidential candidate Sen. Elizabeth Warren doubled down on her claim that she was fired from a teaching job for being pregnant Monday.

The Massachusetts senator said Monday in an exclusive interview with CBS News that she stands by her previous statements that she was pushed out for being pregnant in 1971.

“All I know is I was 22 years old, I was 6 months pregnant, and the job that I had been promised for the next year was going to someone else. The principal said they were going to hire someone else for my job,” Warren told CBS.

“When someone calls you in and says the job that you’ve been hired for for the next year is no longer yours, ‘We’re giving it to someone else,’ I think that’s being shown the door,” Warren added. 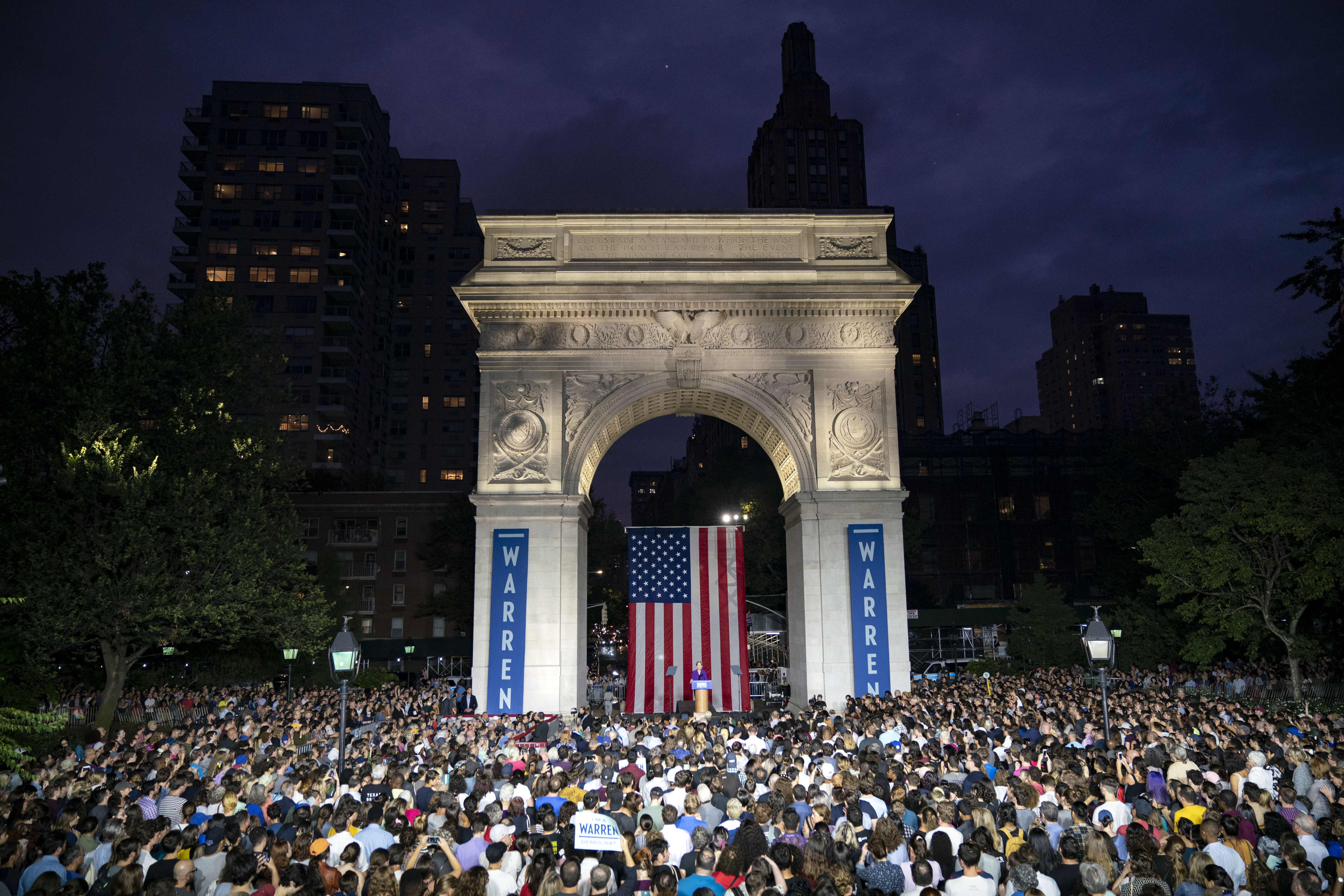 Warren has repeatedly said on the campaign trail that she was let go from her teaching job because she was “visibly pregnant.” (RELATED: Elizabeth Warren Said She Was Pushed Out Of Teaching Job For Being ‘Visibly Pregnant’ — But She Told A Different Story In 2007)

However, Warren recounted the same story in 2007 but said she did not have the proper credentials to continue teaching at the time.

“I did that for a year, and then that summer I didn’t have the education courses, so I was on an ’emergency certificate,’ it was called. I went back to graduate school and took a couple of courses in education and said, ‘I don’t think this is going to work out for me,’” she said in a 2007 interview at the University of California at Berkeley.

Documents also show that Warren resigned from her job. The Riverdale Board of Education in New Jersey extended Warren’s teaching contract for a second year in April 1971, according to meeting minutes the Washington Free Beacon obtained. The board accepted Warren’s resignation “with regret” in June 1971, records indicate.

“After becoming a public figure I opened up more about different pieces in my life and this was one of them. I wrote about it in my book when I became a U.S. Senator,” Warren said in a statement from her campaign to CBS.

The 2020 presidential candidate also has faced backlash for her claim to Native American heritage. A genetic test showed that Warren had between 1/64th and 1/1,024th Native American ancestry.