The U.S. attorney probing FBI and CIA counterintelligence activities related to the Trump campaign has expanded the scope of the inquiry, according to Fox News.

John Durham, the U.S. attorney in Connecticut, is using additional agents and resources as part of the inquiry, which is also looking at the activities of foreign intelligence agencies.

Senior administration officials told Fox News’s Bret Baier that Durham has expanded the investigation because of information he has obtained in the probe.

However, based on what he has been finding, Durham has expanded his investigation adding agents and resources, the senior administration officials said. The timeline has grown from the beginning of the probe through the election and now has included a post-election timeline through the spring of 2017, up to when Robert Mueller was named special counsel.

Attorney General William Barr appointed Durham to oversee the inquiry shortly after the end of the special counsel’s investigation, which said there was no evidence that the Trump campaign conspired with the Russian government.

Barr has said he has questions about the timeline of events leading up to the FBI’s opening of Crossfire Hurricane, the counterintelligence investigation of the Trump campaign.

“I assumed I’d get answers when I went in, and I have not gotten answers that are well satisfactory, and in fact probably have more questions,” Barr told CBS News on May 31, adding that “some of the facts that … I’ve learned don’t hang together with the official explanations of what happened.” 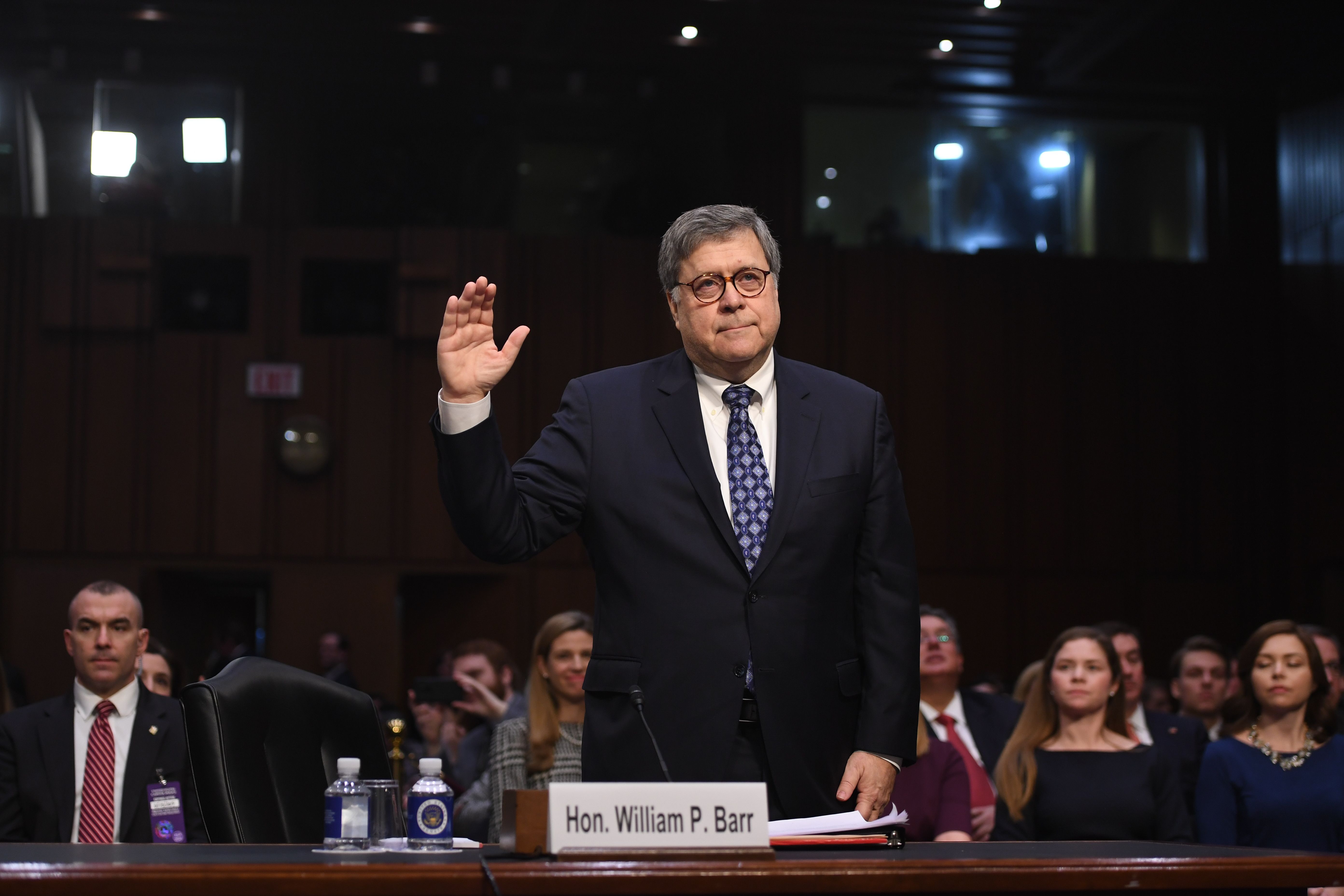 Three weeks before the FBI opened the investigation, Stefan Halper, a longtime FBI informant and retired professor, met at the University of Cambridge with Trump campaign adviser Carter Page. Halper would have contact with Trump advisers Sam Clovis and George Papadopoulos later in the campaign. (RELATED: Barr Says FBI’s Explanation For Origins Of Trump Probe Aren’t Adding Up)

Durham is particularly focused on FBI and CIA activities, as well as those of other foreign governments, including the U.K., Australia, Italy and Ukraine.

Durham accompanied Barr on a trip to Italy late last month, where the pair met with Italian intelligence officials. Barr was interested in finding out what information the Italians had on Joseph Mifsud, the mysterious Maltese professor who established contacts with Papadopoulos during the 2016 campaign.

Barr and Durham reportedly listened to an audio deposition that Mifsud has given to Italian authorities as part of an application for police protection. It is unclear who Mifsud feared. His current whereabouts is also unknown.

On Sept. 25, the Justice Department revealed that Durham is also looking into whether the Ukrainian government in 2016 meddled in the U.S. presidential campaign. Ukrainian embassy officials worked with a DNC operative to gather dirt on Trump campaign chairman Paul Manafort.