“Catch and Kill: Lies, Spies and a Conspiracy to Protect Predators” gives a detailed account of the sexual assault allegations against Weinstein and the cover-up attempts made by those “from Hollywood to Washington and beyond,” an Amazon description on Farrow’s upcoming book reads.

“Weinstein made it known to the network [NBC News] that he was aware of Lauer’s behavior and capable of revealing it,” Farrow writes in his book, according to Hollywood Reporter. The book includes allegations that Weinstein used the National Enquirer’s dirt on Lauer, formerly a host on “The Today Show,” to get NBC to kill the story.

The New Yorker published Farrow’s story about Weinstein on Oct. 10, 2017. The article details a 10-month investigation by Farrow where 13 women accused Weinstein of sexually harassing or assaulting them. Farrow’s book, available Oct. 15, delves into the alleged cover-up attempts he discovered during the investigation, including this report that NBC News allegedly killed the story because of pressure from Weinstein.

“NBC News was never contacted by AMI, or made aware in any way of any threats from them, or from anyone else, for that matter. And the idea of NBC News taking a threat seriously from a tabloid company about Matt Lauer is especially preposterous, since they already covered him with great regularity,” the network said in a statement to the Daily Caller News Foundation.

AMI, or American Media Inc., publishes the National Enquirer. Weinstein met with Dylan Howard, chief content officer for the Enquirer, to get dirt on Lauer in order to pressure NBC News into dropping the story, according to Farrow. 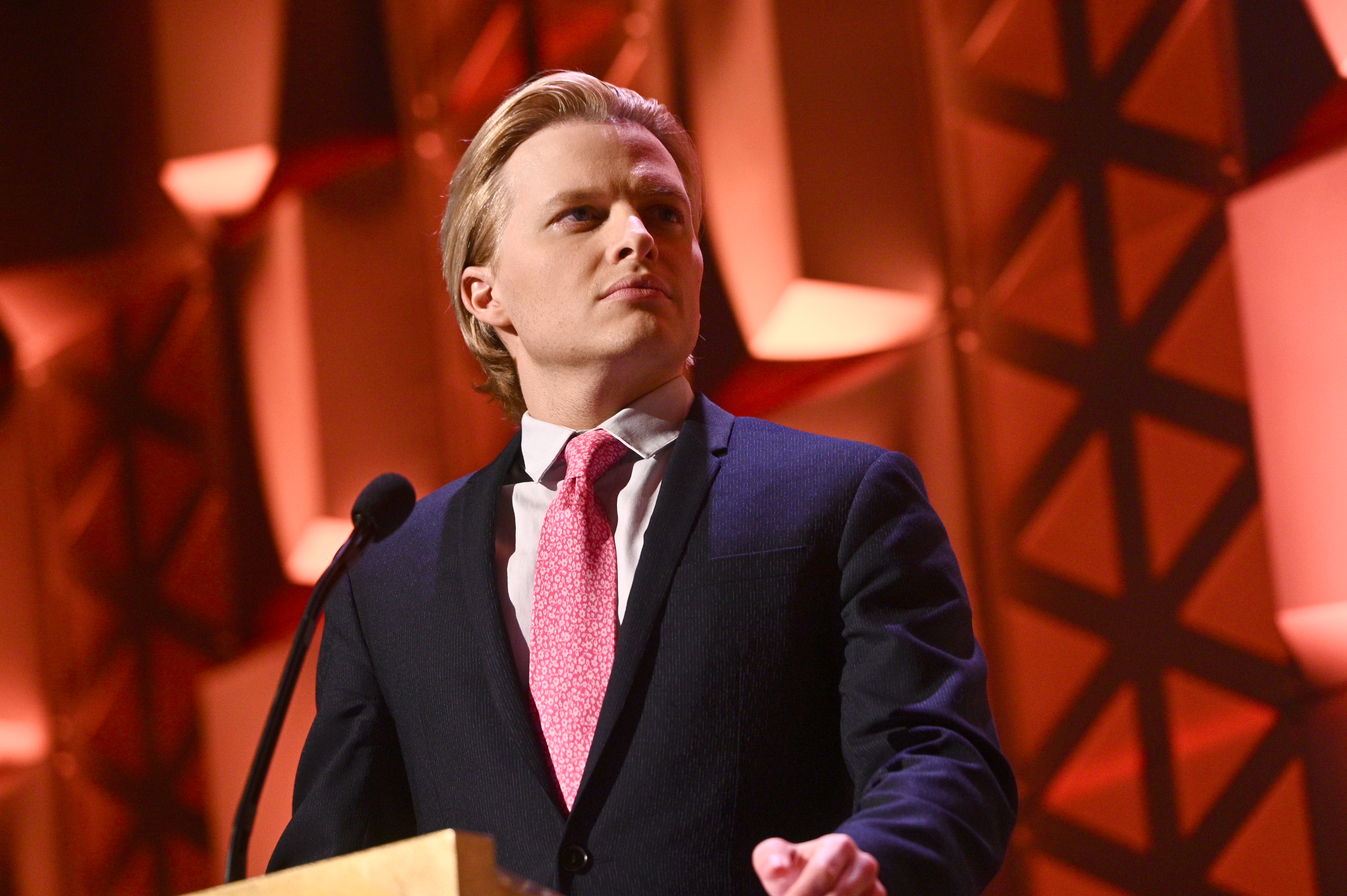 The upcoming book also suggests that management was aware of allegations of sexual assault against Lauer despite the network’s insistence that they didn’t know until he was fired.

“Only following his termination did we reach agreements with two women who had come forward for the very first time, and those women have always been free to share their stories about Lauer with anyone they choose,” an NBC spokesperson told The Hollywood Reporter.

Seven allegations of sexual misconduct involving Lauer were uncovered by Farrow, as well as seven nondisclosure agreements complete with hush-money payments, according to the book. This contradicts NBC’s claim that they had no previous knowledge of problems with Lauer, who was accused Wednesday of raping former NBC staffer Brooke Nevils. Lauer has denied the allegation.

“Matt Lauer’s conduct was appalling, horrific and reprehensible, as we said at the time,” NBC News told the DCNF. “That’s why he was fired within 24 hours of us first learning of the complaint. Our hearts break again for our colleague.”

Farrow’s reporting on his investigation was stopped by NBC News in 2017. During the investigation, Weinstein made lawsuit threats and tried to involve himself with NBC, according to Farrow.

NBC also claims that Farrow didn’t have an accuser on record, but Farrow writes in his upcoming book that the network affected his ability to get the accusers on the record by using the excuse of “tortious interference.”

“Obviously it becomes relevant that they were invoking that very thin logic in light of the fact that I uncovered that they had a pattern of these similar settlements,” Farrow said according to The Hollywood Reporter. Amid the controversy, NBC News “terminated” Farrow.

“I’m very clear about the fact that Harvey was laying siege to NBC,” Farrow said, according to The Hollywood Reporter. “I don’t mean that all of them all of the time were dying to get these calls.”

“But I think what is inappropriate is the way in which they continued to take those calls, and in some cases meetings, and to engage with him in a warm and friendly way that was then concealed as they killed the story.”

The Weinstein Company fired Weinstein in October 2017 following news of the allegations and authorities arrested him in 2018 on rape and sexual misconduct allegations. Prosecutors indicted him for a third time in 2019 and Weinstein’s trial is expected to be in January 2020.