Actor Cuba Gooding Jr. was hit with another charge Thursday in the sex abuse case against him.

Gooding Jr. appeared in court Thursday for his original charge and was stunningly hit with another unspecified charge, according to a report published by Page Six. 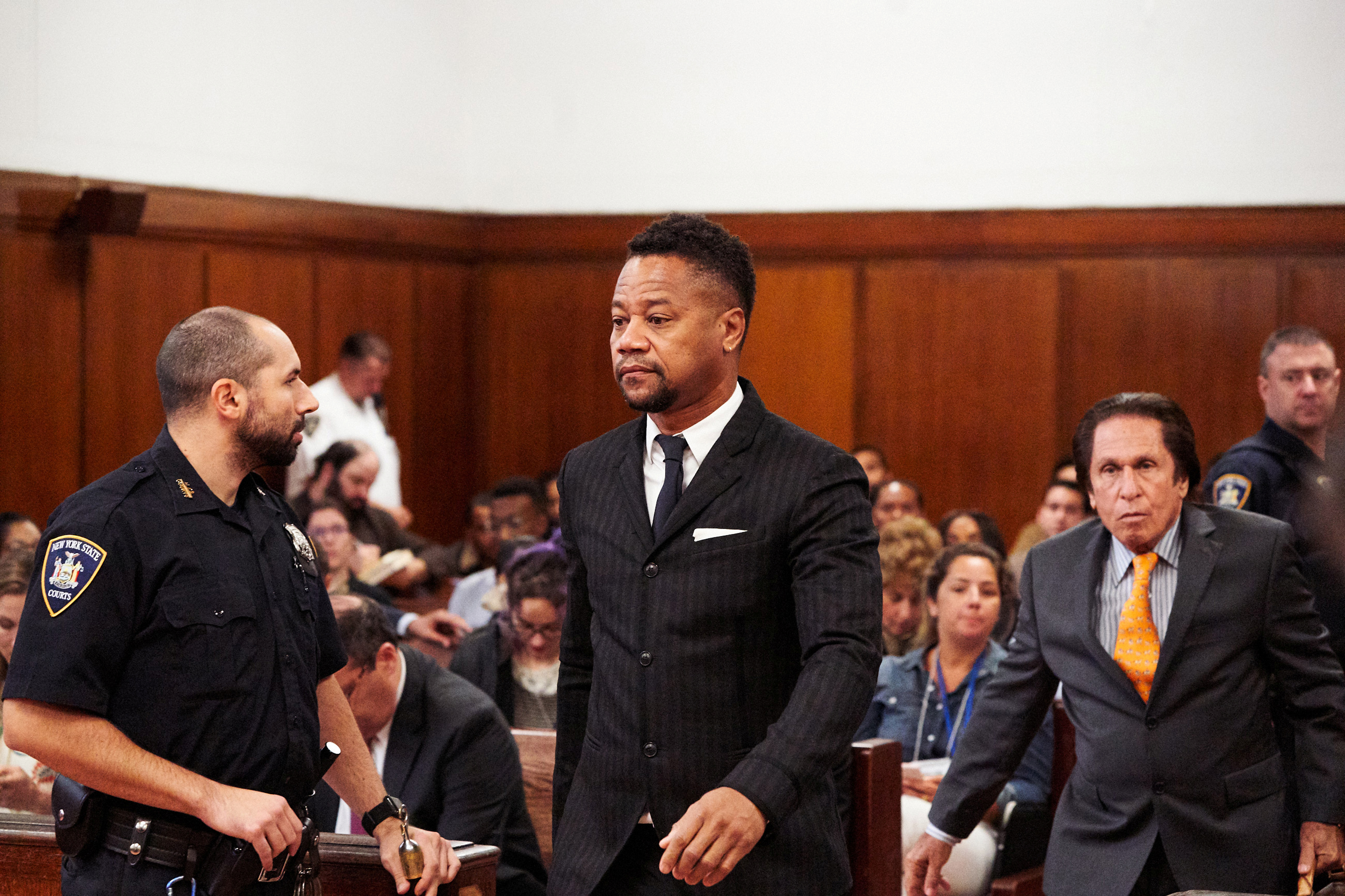 “The defendant has been indicted on the charges included in this docket as well as an additional incident previously uncharged,” Assistant DA Jenna Long said in Manhattan Criminal Court.

The DA did not give any details regarding the new charge, but the charge will move the case to the Manhattan Supreme Court. (RELATED: Cuba Gooding Jr.’s Lawyer Launches ‘#NotMe’ Movement After Judge Denies Dismissal Of Sex Abuse Case)

The original trial was delayed until Tuesday after Judge Marisol Martinez Alonso sent the case to Justice Curtis Farber for arraignment. 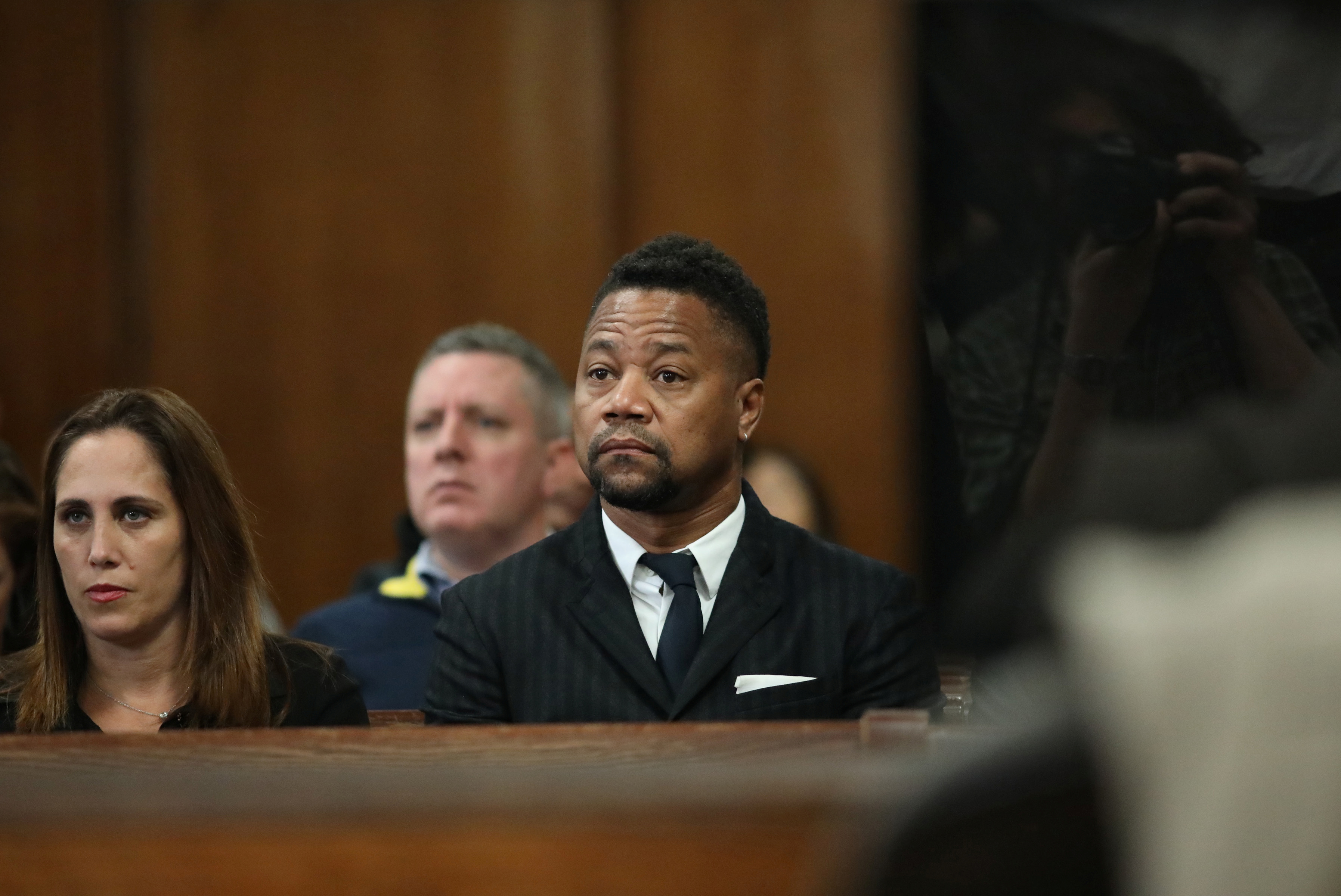 Gooding Jr. was arrested and charged one count of forcible touching. The charge stemmed from an encounter on June 9 at Magic Hour Rooftop Bar and Lounge in which a woman accused Gooding Jr. of groping her breast.

Gooding Jr. has denied the allegation and his lawyer has pointed at surveillance video as proof that the “Boyz N The Hood” actor didn’t grope the woman.

The new indictment will remain sealed until the hearing Tuesday.