Democratic Minnesota Rep. Ilhan Omar is an “absentee landlord” who is increasingly unpopular with her constituents, says the police officer who is running against her.

He claims there is widespread opposition to Omar and that he hears it all the time as he walks his Minneapolis police beat, Chris Kelley told “Fox & Friends: First” on Thursday.

“She’s traveling the world. She’s fighting the president on Twitter. She’s not doing anything in the district,” said Kelley, who is running as an independent candidate. “And, I can say firsthand, the homelessness, the opioid problems, and other issues aren’t improving.”

Kelley notes that although Omar won a solid majority of the vote when she was elected for the first time in the 2016 midterms, only 37% of the constituency voted. The Iraq War veteran predicts that 2020 is “going to be a totally different animal.” (RELATED: Ilhan Omar Files For Divorce Amid Affair Rumors)

“You’re going to have a lot of people coming out, and I think we have an excellent chance of coming out on top,” he said. 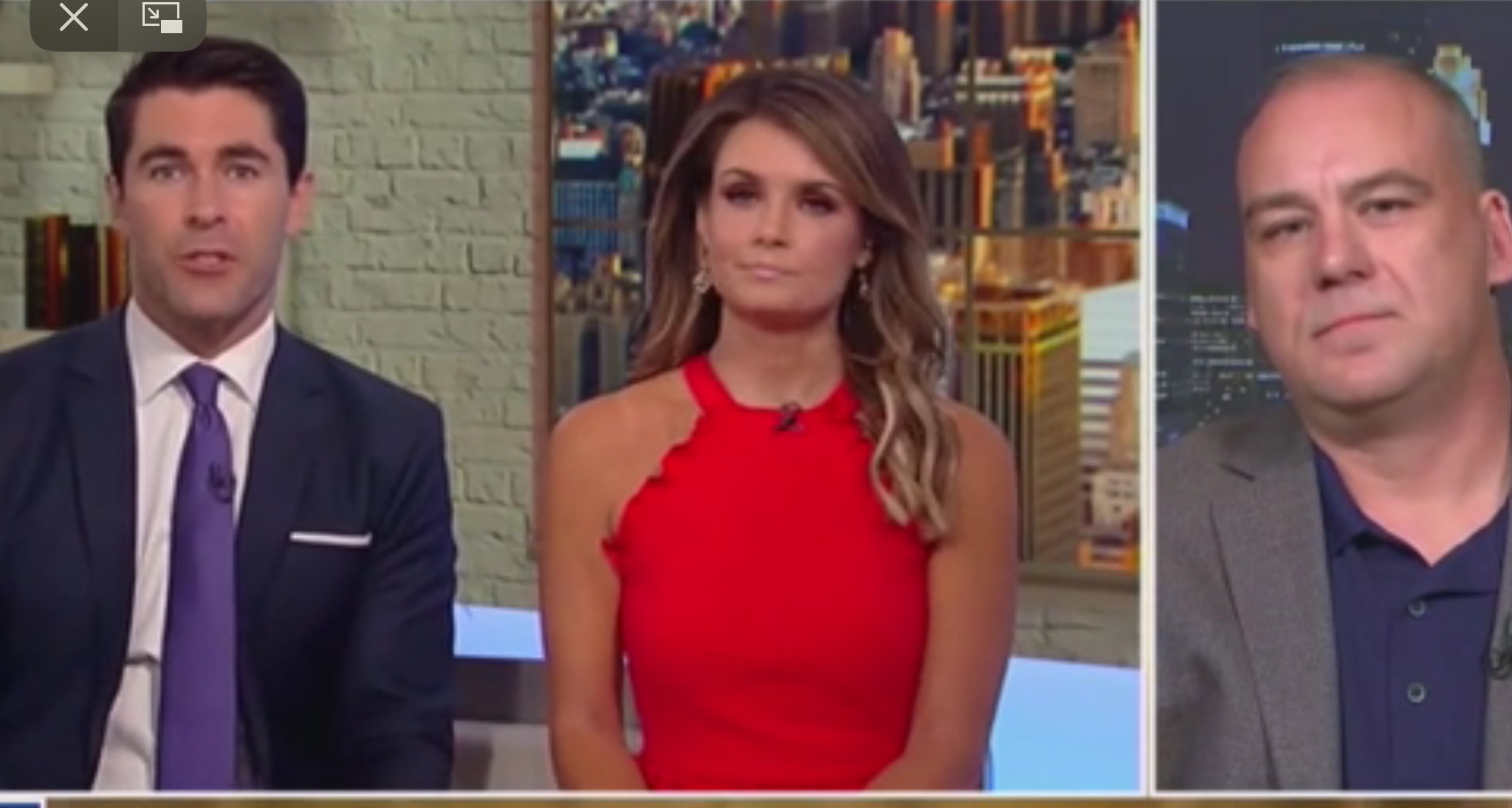 Kelley argues that Omar hasn’t helped matters by raising such a stink over President Donald Trump’s rally in the city.

“Both [Mayor Jacob Frey] and Ilhan Omar are speaking against the president coming here today and I think that will embolden certain groups to come out and to try and cause problems,” Kelley told Fox News. The mayor forbade his police force to attend the president’s rally in uniform — so the cops had t-shirts made instead.

He tweeted that the mayor and Omar are creating a threat for the police and the community by “weaponizing citizen safety for political reasons.” (RELATED: ‘This Is Tremendous’ — Ilhan Omar Celebrates Court Ruling Against Terror Watch Lists)

Kelley continued: “The citizens do not deserve a disruptive environment. Or, the attendees do not. they should be able to come and enjoy the rally, and come and go without being hindered by anybody. So, it’s a concern.”

One of those concerns is the presence of Antifa in the city, where it plans to stage a demonstration to protest Trump’s visit, Fox News noted.

“It is frustrating,” Kelley told the network. “We should welcome any sitting president coming here. We’ve welcomed other presidents with open arms and now because there’s a disagreement or we have a president across a different aisle, there’s an issue here. So, I believe we should disagree with dignity.”

Omar returned to Minnesota in mid-July and was greeted with enthusiasm at the airport by “about 100 supporters,” according to the New York Times.

1
A Soldier Stopped A Shooting By Running Over The Gunman With His Car: 'I Wasn’t Necessarily Frightened'
Military
2
'If Anybody Needs To Be Fact-Checked, It's The Media': Kayleigh McEnany Unloads On Jim Acosta
Media
3
NBC Bans Reporters From Using The Word 'Riot' In Coverage Of Minnesota Riots
Media
4
George Floyd Protesters Attack Old Woman In Wheelchair While Looting
US
5
EXCLUSIVE: DOJ Preparing To Release A Trove Of Documents From 'Very Beginning Of The Russia Investigation'
Politics