Democratic California Gov. Gavin Newsom has approved some of the strictest gun laws and gun seizure powers in the U.S. Friday, signing into law 15 different pieces of gun legislation.

Newsom has reinforced a “red flag” law that enables educators, employers and co-workers to inform on gun owners and request that a restraining order be placed on them — if they are believed to be a danger to themselves or society, according to the Associated Press. 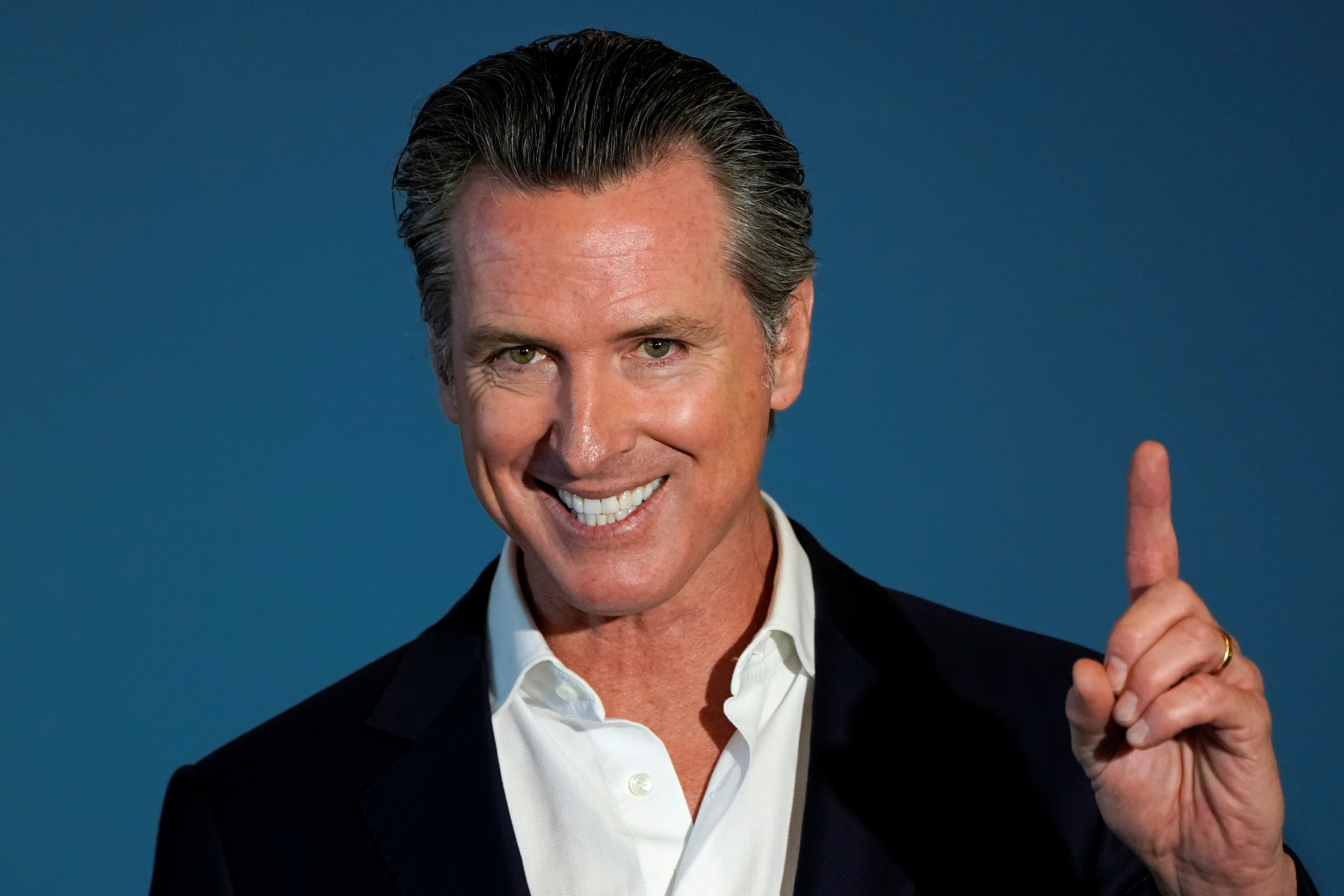 California governor Gavin Newsom speaks at a news conference as he signs SB 113, which will enable the transfer of $331 million in state funds to the National Mortgage Special Deposit Fund in San Diego, California, U.S. Oct. 9, 2019. REUTERS/ Mike Blake

The bill was deemed to be to extreme even for Newsom’s predecessor, former Gov. Jerry Brown, who was also an enthusiastic advocate of gun control. Brown vetoed the legislation twice.

Today’s legislation also included a bill that would make these restraining orders last for up to five years. Judges may also issue search warrants when the restraining orders are mandated so that authorities may enter a private residence to seize guns, per AP. (RELATED: Gavin Newsom Rips Trump To The U.N.)

“California has outperformed the rest of the nation, because of our gun safety laws, in reducing the gun murder rate substantially compared to the national reduction,” Newsom said as he approved the legislation, AP noted. “No state does it as well or comprehensively as the state of California, and we still have a long way to go.”

Newsom also encouraged people in the state to “tune in as we sign 15 bills … to help prevent gun violence in CA.”

Tune in as we sign 15 bills — including those focused on tackling the issue of ghost guns and strengthening our gun violence restraining orders and red flag laws — to help prevent gun violence in CA. https://t.co/37XXJNAsrD

The governor claimed that gun homicides declined twice and fast as the national average between 1993 and 2017.

The American Civil Liberties Union (ACLU) did not support the bill because the legislative watchdog believes it “poses a significant threat to civil liberties” as gun owners can be subject to a restraining order without even being told they are under investigation, AP noted.

Also, the ACLU argued that co-workers might not be the ideal person to judge a gun owner’s potential danger because they could well “lack the relationship or skills required to make an appropriate assessment.”