The U.S. Court of Appeals for the District of Columbia Circuit upheld a subpoena for President Donald Trump’s accounting records Friday, potentially teeing up a landmark fight between the president and Congress in the Supreme Court.

The House Oversight and Government Reform Committee issued a subpoena to Mazars USA LLP after former Trump associate Michael Cohen accused the president of inflating assets and erasing liabilities on federal financial disclosures during testimony before the panel in February. U.S. District Judge Amit Mehta upheld the subpoena in May.

“Contrary to the president’s arguments, the committee possesses authority under both the House rules and the Constitution to issue the subpoena, and Mazars must comply,” the decision reads. Judge Neomi Rao dissented from the ruling.

The majority rejected that argument in Friday’s decision, saying Congress’s right to investigate is a fellow traveler of its duty to legislate.

“This subpoena is a valid exercise of the legislative oversight authority because it seeks information important to determining the fitness of legislation to address potential problems within the executive branch and the electoral system,” Judge David Tatel wrote for the three-judge panel. Judge Patricia Millett joined Tatel’s decision. Democratic presidents appointed both judges, while Rao is a Trump appointee.

“Today’s ruling is a fundamental and resounding victory for congressional oversight, our constitutional system of checks and balances, and the rule of law,” Cummings said. “For far too long, the president has placed his personal interests over the interests of the American people. After months of delay, it is time for the president to stop blocking Mazars from complying with the committee’s lawful subpoena.” (RELATED: Justices Return For A Momentous Supreme Court Term) 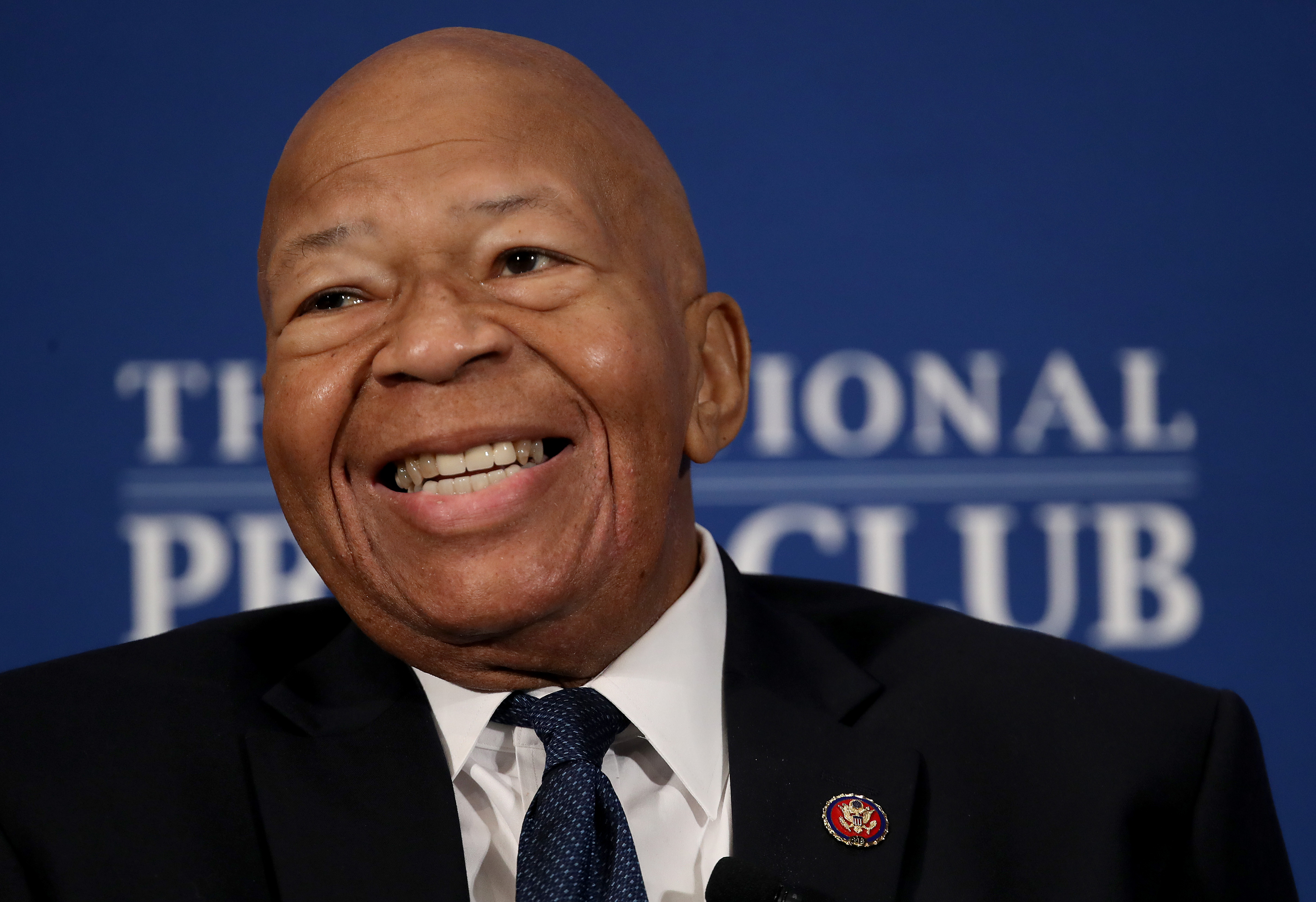 In dissent, Rao said that the committee cannot serve the president with the subpoena unless it is issued pursuant to the House’s impeachment power. The panel has not invoked impeachment here, she said. The inquiry opened months before House Speaker Nancy Pelosi announced the House will open an impeachment investigation.

“Throughout our history, Congress, the president, and the courts have insisted upon maintaining the separation between the legislative and impeachment powers of the House and recognized the gravity and accountability that follow impeachment,” Rao wrote. “Allowing the committee to issue this subpoena for legislative purposes would turn Congress into a roving inquisition over a co-equal branch of government.”

House Republicans say the subpoena itself is predicated on the testimony of a dishonest source. Rep. Jim Jordan of Ohio, the ranking Republican on the House Oversight Committee, said Cummings ought to refer Cohen for criminal prosecution instead of using his statements to investigate the president.

“The Supreme Court has cautioned that Congress does not have ‘general authority to expose the private affairs of individuals without justification in terms of the functions of the Congress.’ Yet this is precisely what Chairman Cummings intends to do with his subpoena to Mazars for sensitive, personal information about President Trump’s finances,” he wrote in an April letter.

Despite Friday’s victory, it’s not clear when the committee might attain the requested records. Should the president appeal the decision to the Supreme Court, it’s unlikely the justices would decide whether to take his case before January. The high court generally finalizes its docket for a given term by mid-January. As such, should the court decide to hear the matter, it would likely do so in the fall of 2020, with a decision issuing sometime after the election.

The case is Trump v. Committee on Oversight and Reform of the U.S. House of Representatives.