The federal agency tasked with processing migrant asylum claims completed the second highest number of cases in history, but the tremendous backlog is still overwhelming the U.S. immigration system.

The Executive Office for Immigration Review (EOIR) announced that it completed more than 275,000 cases for fiscal year 2019, which ended on Sept. 30. Not only is this number an increase of about 80,000 case completions from the previous fiscal year, but it marks the second highest completions in the agency’s entire history, according to an EOIR statement released Thursday.

While EOIR applauded the progress, it reminded the public that the crisis will not wane unless lawmakers in Washington, D.C., pass legislative reforms.

“Our immigration courts are doing everything in their power to efficiently adjudicate immigration cases while respecting due process rights, but efficient adjudication alone cannot resolve the crisis at the border,” EOIR Director James McHenry said in a statement. “While EOIR is doing an unprecedented job adjudicating cases fairly and expeditiously, the nearly one million case backlog will continue to grow unless Congress acts to address the crisis at the border.” 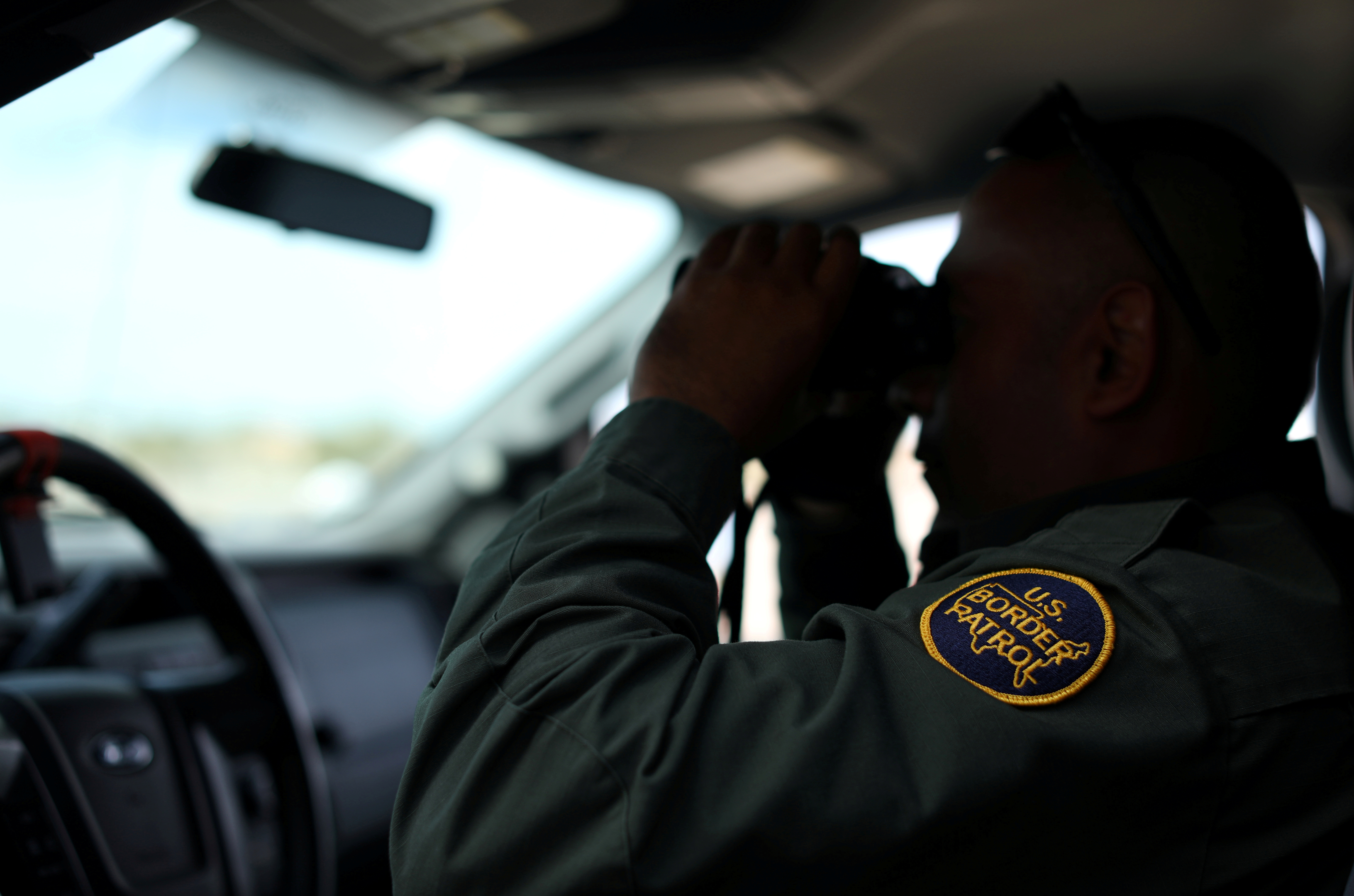 The latest numbers come as the U.S. immigration system continues to try to stay afloat amid an unprecedented wave of family units and minors appearing at the southern border and immediately lodging asylum claims.

Unlike single male adults from Mexico, Central American families are more complicated for the government to process. Their arrival en masse has left EOIR and all other immigration agencies stretched to the breaking point. At the close of August, there was a backlog of over 1 million active court cases within the immigration court system. EOIR’s pending caseload sat at about 987,000 by the close of fiscal year 2019.

“The 444,000 new cases filed by DHS in FY19 is the highest number in history and is well over the historical average of 225,294 from FY09 to FY16, read the statement from the Justice Department,” which oversees EOIR.

“EOIR had 442 immigration judges as of Sept. 30, 2019, the highest number in its history. Additionally, 92 new judges were hired in four classes over FY19, and another class of judges is expected to join EOIR in November 2019. On average, immigration judges who performed over the whole year completed 708 cases each in FY19,” the statement continued. (RELATED: The Trump Administration Wants 450 Miles Of Border Wall By 2020)

In an effort to process more cases and bring relief to the system, the Trump administration is expanding resources dedicated to adjudicating asylum claims. Policies like Remain in Mexico, a program that mandates foreign nationals wait in Mexico while their claims are processed, has helped ease the burden on government officials.