New York Democratic Rep. Max Rose came after 2020 presidential candidate Beto O’ Rourke in an interview published Friday, saying he does not want the Democratic party to be the party of O’Rourke because losing is not “cool.”

Rose said that he would rather Arizona Democratic Sen. Kyrsten Sinema be the face of the party and that propping up losers will be the downfall for Democrats if they want to pass any of the ideas they believe in and campaigned on. Sinema is the first Democrat the state elected to the Senate since 1988.

“I don’t think losing is cool. I want the Democratic Party to be the party of Kyrsten Sinema and not the party of Beto O’Rourke,” Rose said in an interview with New York Magazine. “Losing is not as cool as he thinks it is.

“When you win you get to help people, and when you lose you get to be a social-media rock star. So I don’t think Beto is cool, and I don’t think losing is cool. If we don’t win, we can’t do a fucking thing for anybody in a union, anybody in public housing, anybody that can’t reunite with their family because of a fucking racist Muslim ban. This is where it begins and ends for me, so fucking figure it out.” 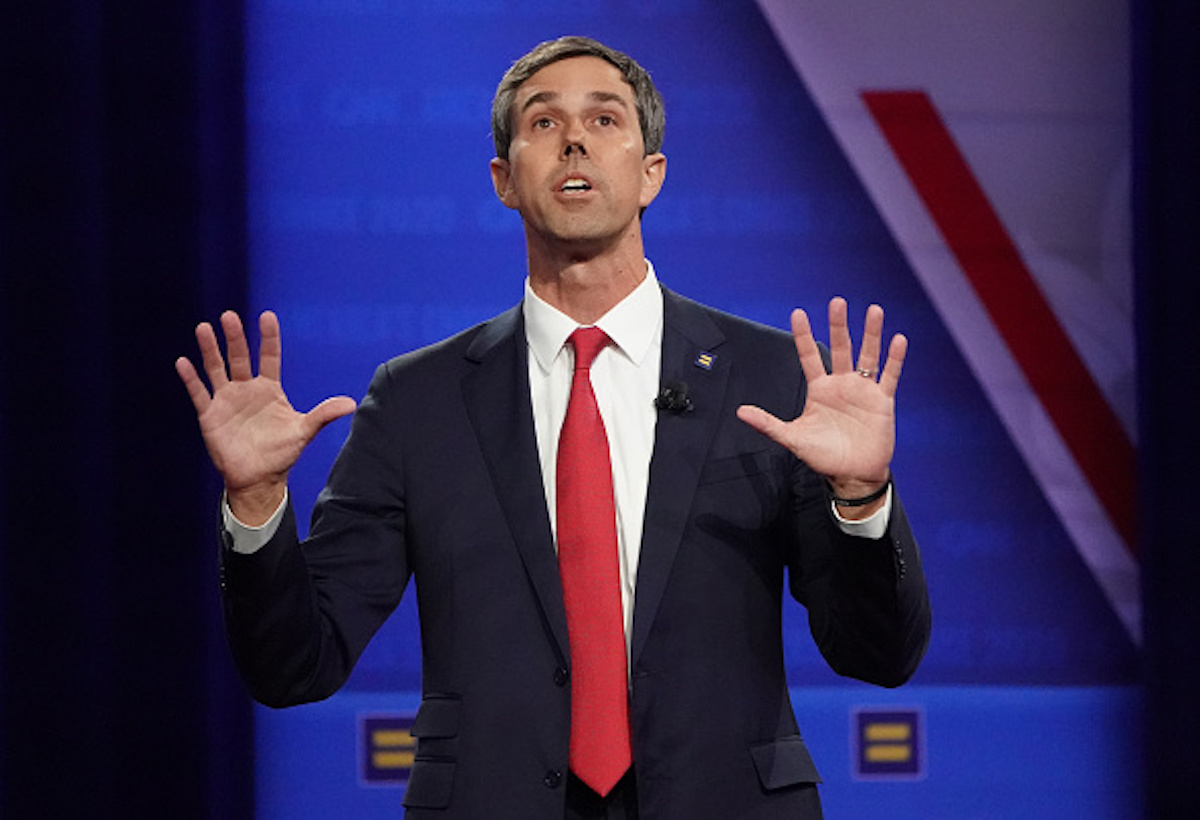 O’Rourke was defeated by incumbent Republican Sen. Ted Cruz in the 2018 Senate race, even after raising over $69 million to try to secure a victory in the red state. Texas is typically a Republican stronghold and  Beto was one of the closest a Democratic candidate had come to winning a statewide office in the state in a long time, according to The Texas Tribune. (RELATED: Beto Apologizes To Campaign Staff: ‘I Was A Giant Asshole To Be Around Sometimes’)

The 2018 Senate race in Arizona was listed as a toss-up. Republican Rep. Martha McSally ran against Democratic Rep. Kyrsten Sinema for GOP Sen. Jeff Flake’s seat, who announced in October 2017 that he would not seek reelection. Sinema ended up winning the election. (RELATED: Beto Wrote Murder Fantasy Where Narrator Drives Over Children On Street)