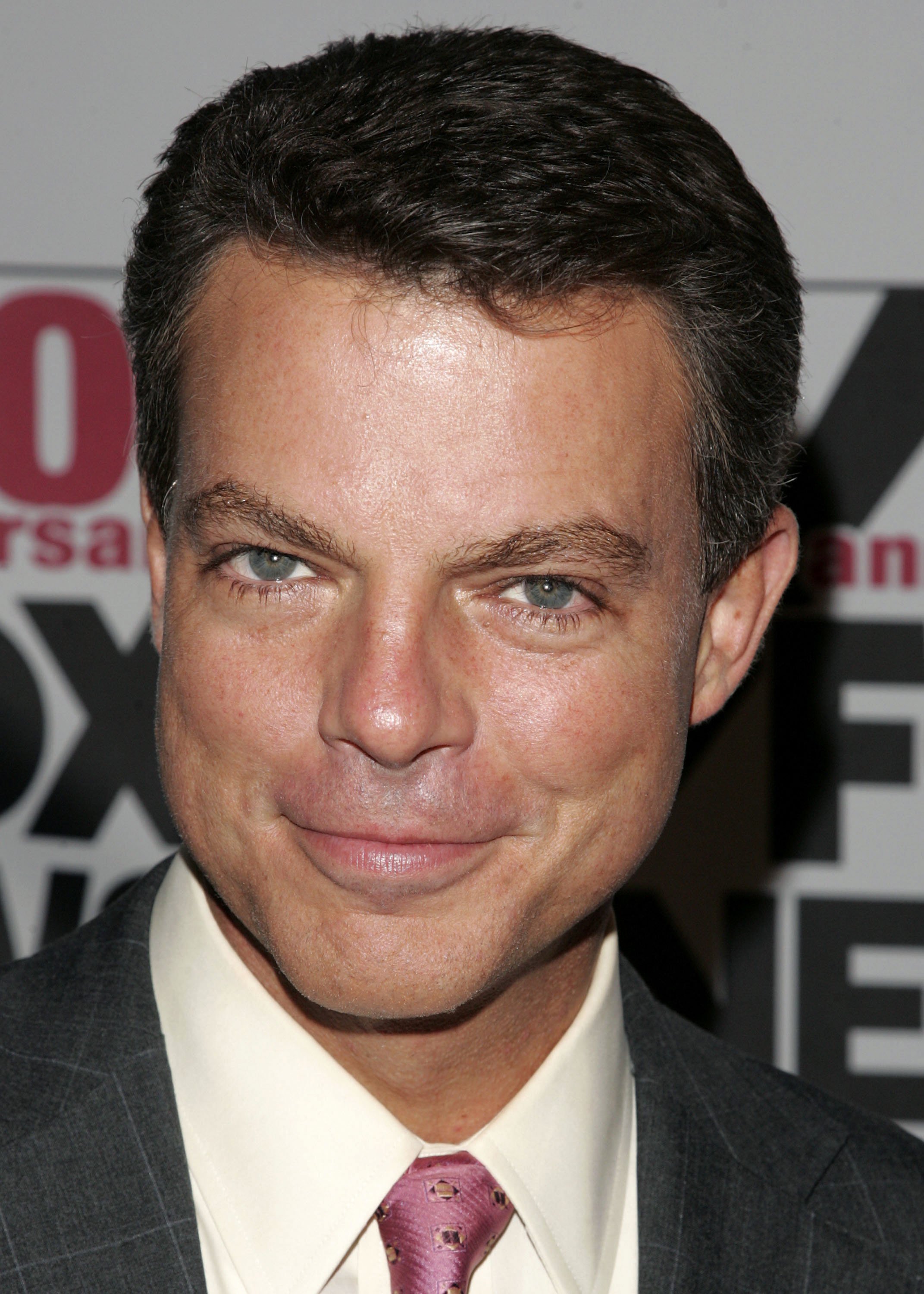 “Shep is one of the premier newscasters of his generation and his extraordinary body of work is among the finest journalism in the industry,” Jay Wallace, President & Executive Editor of FOX News Media announced. (RELATED: Fox News Dominates CNN, MSNBC In Mueller TV Ratings)

“Recently I asked the company to allow me to leave FOX News and begin a new chapter. After requesting that I stay, they graciously obliged,” Smith said. “The opportunities afforded this guy from small town Mississippi have been many. It’s been an honor and a privilege to report the news each day to our loyal audience in context and with perspective, without fear or favor.”

Smith added that as part of his agreement with Fox, he will not be appearing on any other network in the near future. In addition to his daily 3 P.M. show, Smith also served as manager of the network’s breaking news unit. Smith was one of Fox News’ first hires when the network launched in 1996. Throughout his tenure, Smith anchored the network’s coverage of some of the biggest events in American history, including the aftermath of the September 11 terrorist attacks and the 2003 invasion of Iraq.

The 55-year-old long-time anchor has repeatedly been criticized by President Donald Trump’s and the network’s conservative viewers.

The president has amped up his criticism of the network in recent months, and lashed out at the network Thursday night on Twitter over a Fox News poll that showed a majority of the American people favoring his impeachment and removal from office.

“From the day I announced I was running for President, I have NEVER had a good @FoxNews Poll. Whoever their Pollster is, they suck. But @FoxNews is also much different than it used to be in the good old days,” Trump said.