The CIA analyst at the center of the Ukraine controversy threatening to envelop President Donald Trump’s presidency may not even testify in an in-person interview, and may only answer questions in writing.

The Wall Street Journal reported Thursday that “lawyers for the CIA officer whose whistleblower complaint helped ignite an impeachment inquiry into President Trump have asked Congress whether their client could submit testimony in writing instead of appearing in person, according to people familiar with the matter.”

“The intelligence committees haven’t yet responded to the inquiry about potential written testimony,” the Journal also reported.

It was previously reported this week that House Democrats wanted to mask the whistleblower’s identity during an interview by disguising his voice and interviewing him away from Capitol Hill. Now, his lawyers are apparently trying to avoid doing an interview at all.

This is after California Democratic Rep. Adam Schiff told the media that the whistleblower would testify. (RELATED: Schiff Clarifies His Fabricated Account Of Ukraine Transcript By Calling It ‘Parody’) 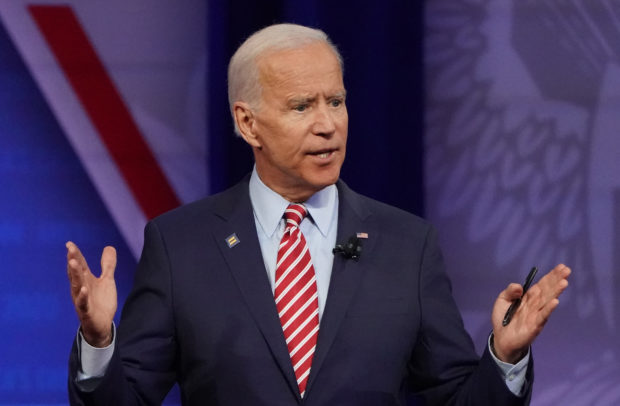 Democratic Speaker of the House Nancy Pelosi kicked off an impeachment inquiry in September, following the CIA whistleblower complaint.

The whistleblower’s complaint comes after a phone call that the president had with Ukrainian President Volodymyr Zelensky in July, when Trump asked the Eastern European nation to investigate possible corruption on the part of Joe Biden’s son, Hunter.