It is the second time in a month that the White House has carelessly emailed internal documents that are crafted for use against the very people who mistakenly received them, the Washington Examiner reported Saturday.

The talking points dealt with preferred questions and responses by Republican lawmakers in regards to former Ukraine Ambassador Marie Yovanovitch’s congressional testimony on Friday. (RELATED: Ukraine Envoy Blasts ‘Concerted Effort’ By Ukrainians And Trump Allies To Take Her Down) 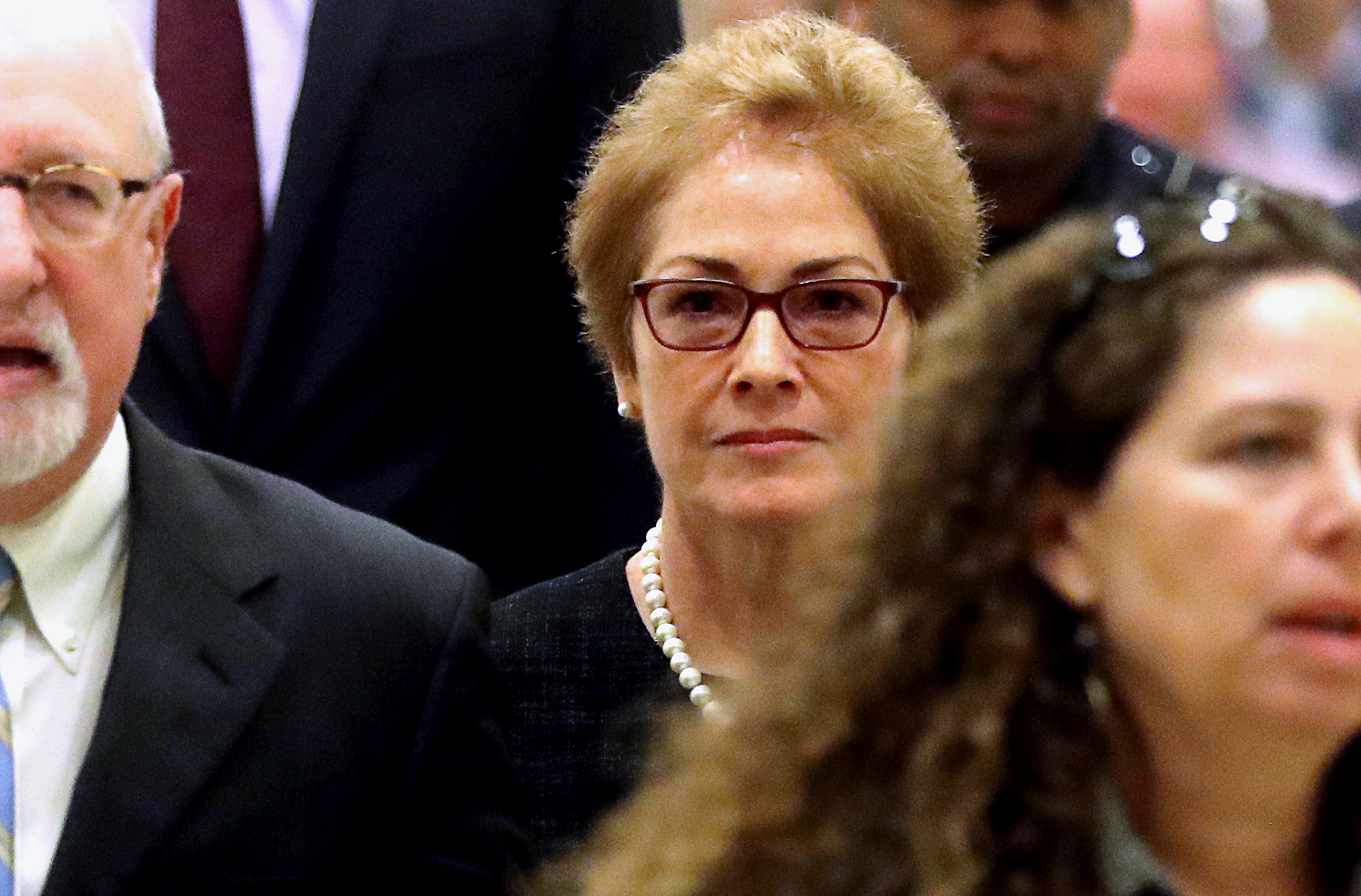 “We are not concerned with any information Yovanovitch might share, because the president did nothing wrong. But we are concerned that Schiff is putting her in a precarious position by having her testify in secret without State Department lawyers present,” the White House memo says, according to the Examiner.

“Only State Department lawyers would be able to provide Yovanovitch with the correct counsel on what is classified or privileged and without that counsel there is serious danger that she could breach her obligations as a current employee not to reveal such information without authorization,” the memo continues.

This appears to be the second time the White House has sent impeachment talking points to House Democrats – this time on Yovanovitch: pic.twitter.com/vv5BeYwqXs

On Sept. 25, Trump administration officials sent another set of talking points to House Democrats — this time dealing with how Republicans in the House and Senate should respond to comments and questions surrounding President Donald Trump’s call with Ukrainian President Volodymyr Zelensky. (RELATED: Rep. Schiff Fabricates What Trump Said In Ukraine Telephone Call Transcript) 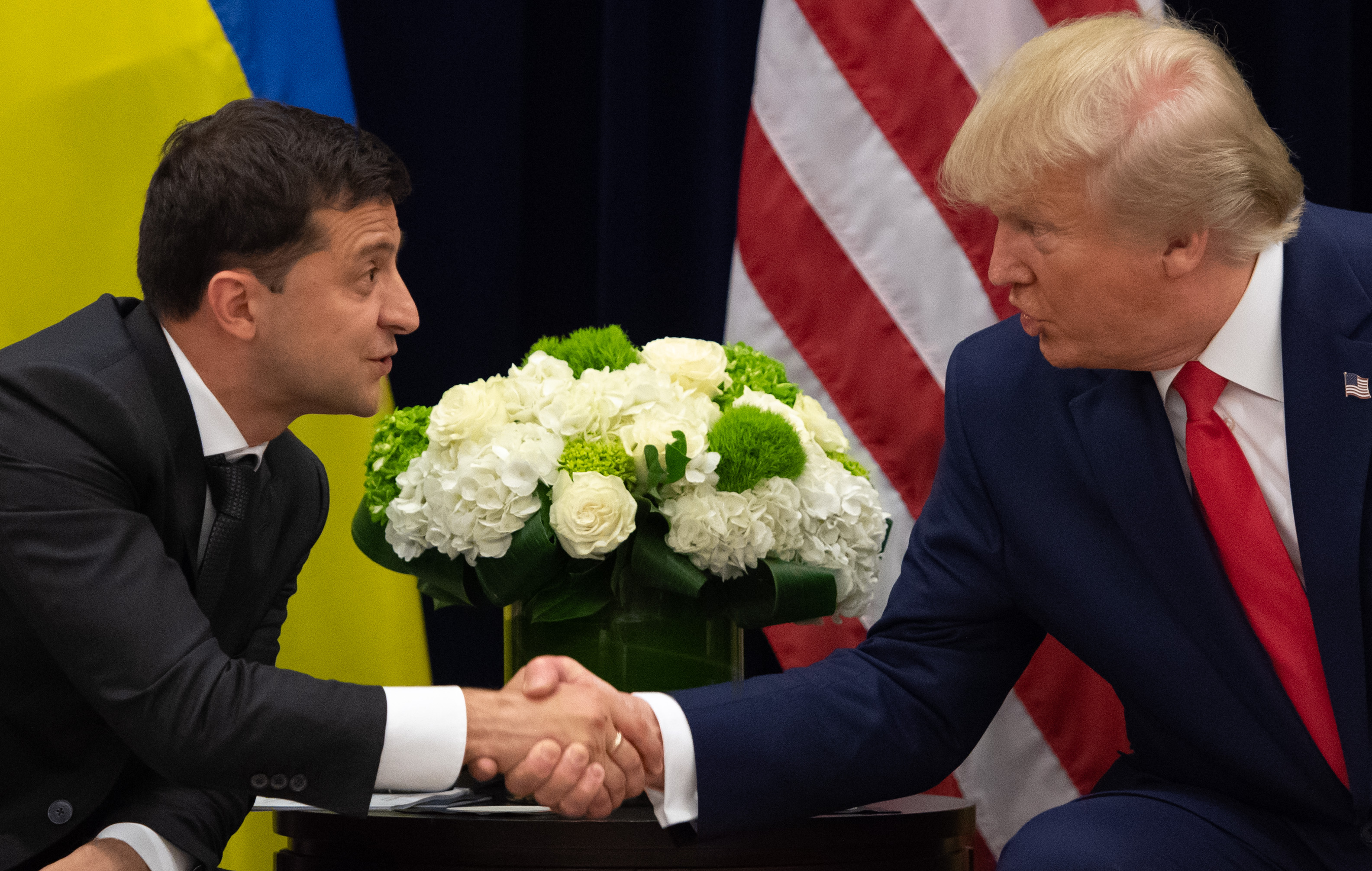 US President Donald Trump and Ukrainian President Volodymyr Zelensky shake hands during a meeting in New York on Sept. 25, 2019, on the sidelines of the United Nations General Assembly. (Photo by SAUL LOEB/AFP/Getty Images)

Even though the White House released a transcript of that conversation, the document only seemed to reinforce the difference of opinion between Democrats and Republicans about the intent of the phone call.