Former MLB star Alex Rodriguez opened about his suspension from the league.

Rodriguez, 44, discussed how the suspension changed his life during the Inc. 5000 Conference in Phoenix, according to a report published Monday by Page Six. 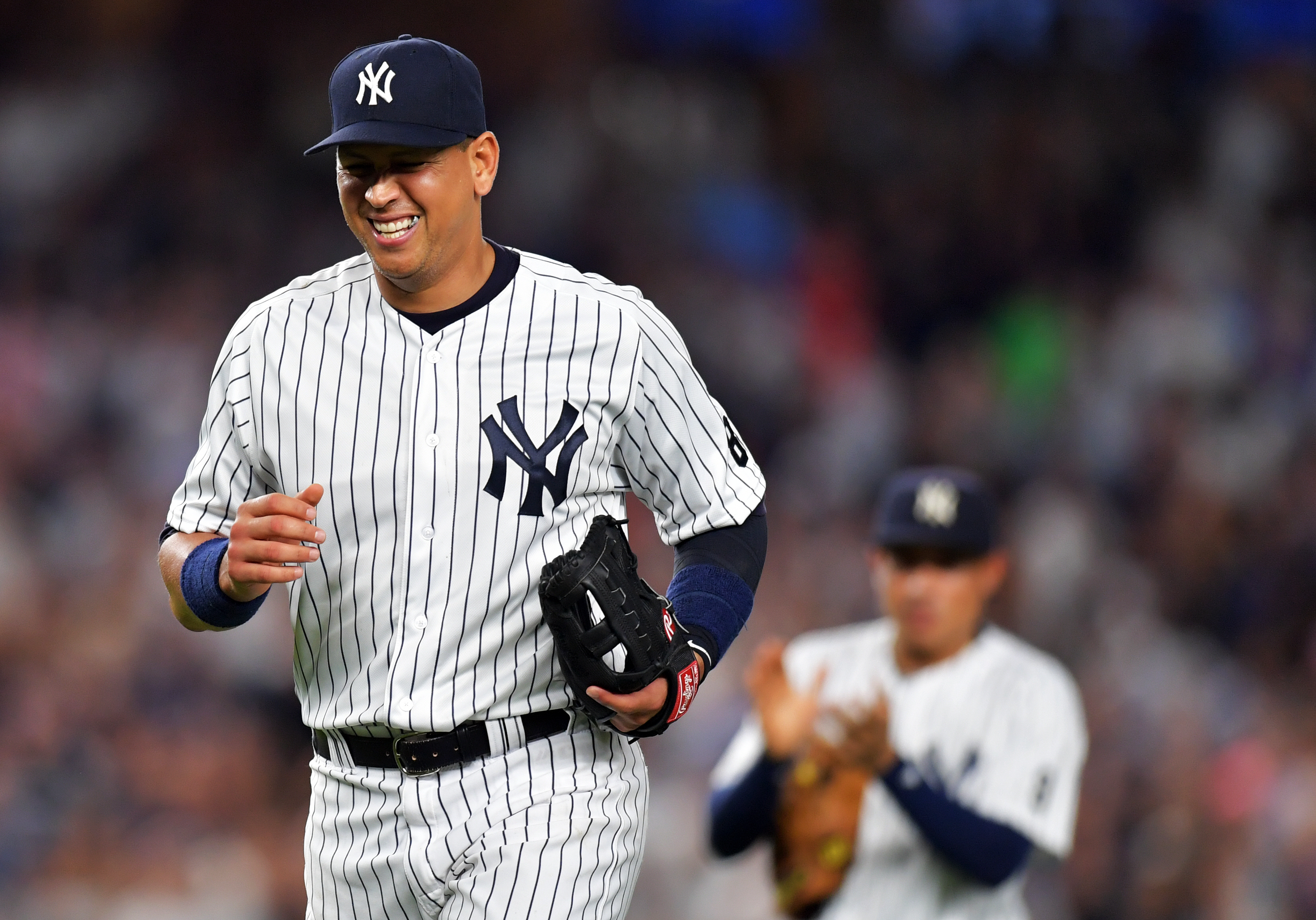 Alex Rodriguez #13 of the New York Yankees leaves the game in the ninth inning against the Tampa Bay Rays at Yankee Stadium on August 12, 2016 in New York City. (Photo by Drew Hallowell/Getty Images)

“One of the best things that happened to me was my suspension in 2014,” Rodriguez told Mansueto Ventures CEO Eric Schurenberg. “I had to make a paradigm shift. I really had to understand why I would self-implode with no reasons. I served the longest suspension in Major League Baseball history.

Rodriguez was suspended for the entirety of the 2014 season for using performance-enhancing drugs. (RELATED: Jennifer Lopez Talks About Relationship With A-Rod And The Reason She Almost Turned Down Stripper Role)

The year 2014 became the most pivotal year of my life,” he added. “Some very, very long nights, some very lonely nights. Looking in the mirror. Having to answer some tough questions. Then, the most important thing is taking full accountability for my mistakes. The suspension cost me probably north of $45 million, probably more. It was worth every penny. That exercise was the hardest thing I’d ever had to do in my life … to let people down, and then look them in the eye, or make that phone call, and say I’m sorry.” 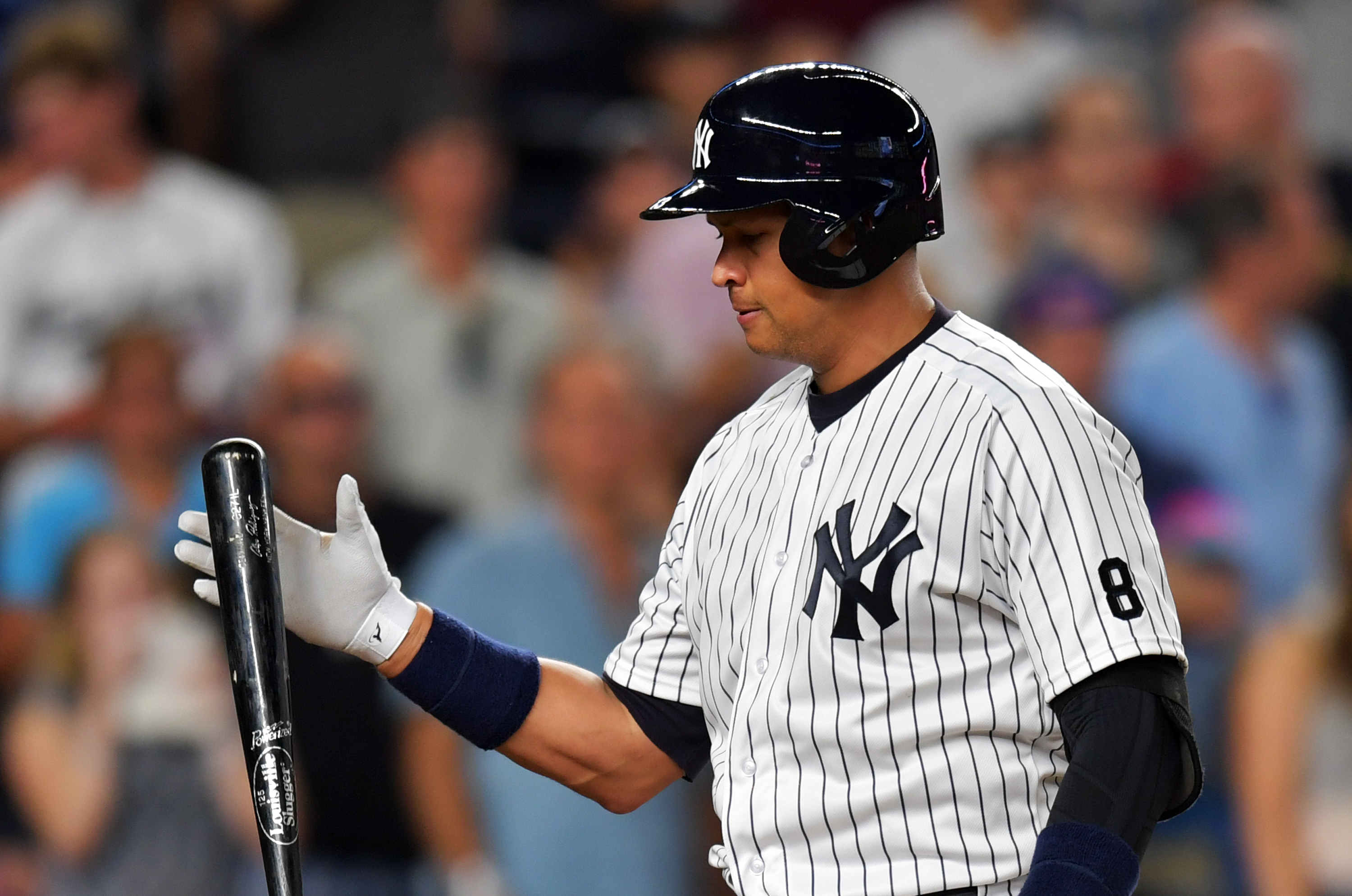 Alex Rodriguez #13 of the New York Yankees reacts after striking out in the fifth inning against the Tampa Bay Rays at Yankee Stadium on August 12, 2016 in New York City. (Photo by Drew Hallowell/Getty Images)

It sucks that this had to happen to Rodriguez, but it’s inspiring to hear him talk about the ways that it changed his life.