China is using a mobile app and translation service to collect data on its citizens and people around the world, reports published in recent days by German and Australian researchers have found.

The information collected by GTCOM, which could help “support the party-state’s development of tools for shaping public discourse,” has been used by the Chinese military and state-security intelligence, the report says, according to the Journal. 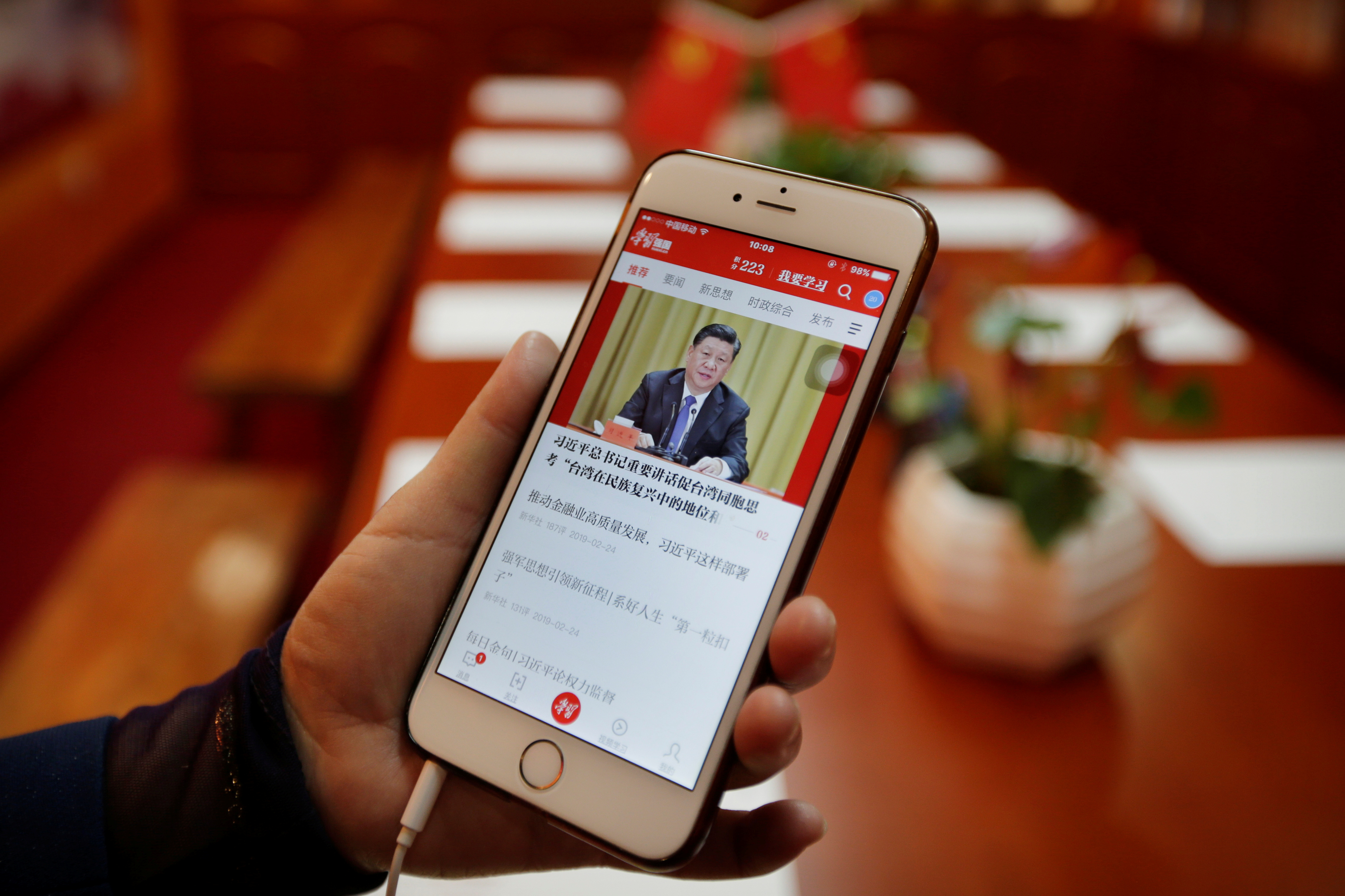 GTCOM Big Data Director Liang Haoyu said in a 2017 presentation that the company is working on facial- and voice-recognition technology.

“In the future, [GTCOM] will be able to find the requested facial structure through image recognition and provide technical support and assistance for state security,” Liang said, WSJ reported.

The presentation also claimed that “90% of military-grade intelligence data can be obtained from open-data analysis,” according to WSJ. (RELATED: Google’s Secret Chinese Censorship Project Effectively Ends After Employees Revolted)

Additionally, the Chinese government has required some government employees, students and other civilians to download an “education” app called “Study the Great Nation,” which is centered around Xi Jinping Thought — a Communist Party political theory introduced by Chinese President Xi Jinping.

Those who are required to download the app — which became the number 1 most-downloaded app in the country after it was released to the public in January — take quizzes, watch videos and complete other activities in line with the Communist Party’s political theory in an effort for Xi to maintain what WSJ calls “ideological control.”

While a spokesperson for the software company that supports “Study the Great Nation” said there is no “backdoor code” that allows user data to be collected, an Open Technology Fund analysis found that code in the app allows “superuser” access to the smartphone data of app users, including the capacity to install software that can track was users type on their keyboards, WSJ reported.

Users have to agree to give access to cameras, microphones, call logs and locations in order to use the app, according to the Journal.