“So I just wanna say on this Lindsey Graham front. I know that there’s a lot of people at CNN that are friendly with Lindsey Graham,” Zucker said. “Time to knock that off. And it’s time to call him out.” 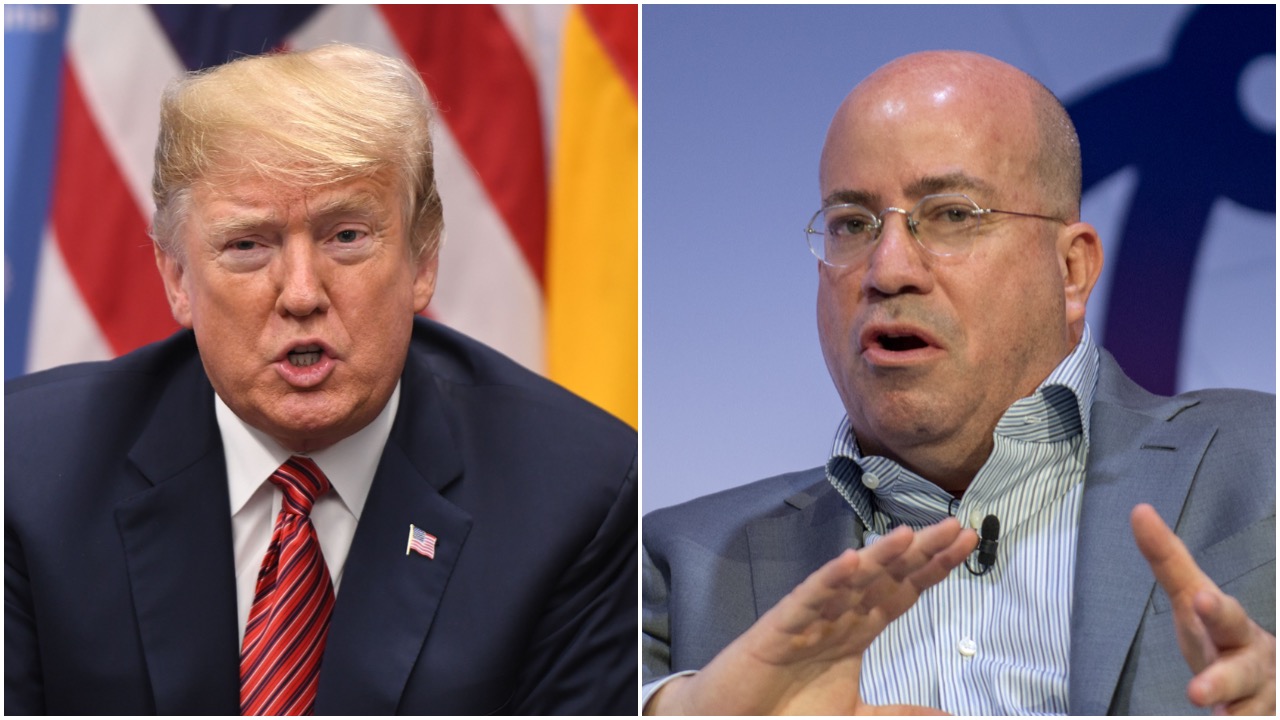 “I think what’s going on in America now is really fundamentally the result of years of fake news, conspiracy nonsense from Fox News,” Zucker said.

While the two worked together at NBC, Zucker and Trump’s relationship has fallen apart since the 2016 presidential campaign, with Trump calling on Zucker to be fired last year, saying he had done a “terrible job” at the network. Trump has also refused to do an interview with CNN since the start of his presidency.

Nonetheless, Zucker has repeatedly denied allegations of bias against CNN, saying last year that the network is not “anti-Trump,” but simply “pro-truth.

Over 90% of CNN’s coverage of the Trump administration in recent months has been negative, according to multiple studies from the Media Research Center.