The memo comes one day before Farrow’s tell-all book “Catch And Kill: Lies, Spies And A Conspiracy To Protect Predators” is to be released. Former NBC reporter Farrow detailed how NBC allegedly covered up the behavior of Lauer before he was fired for sexual misconduct in 2017. 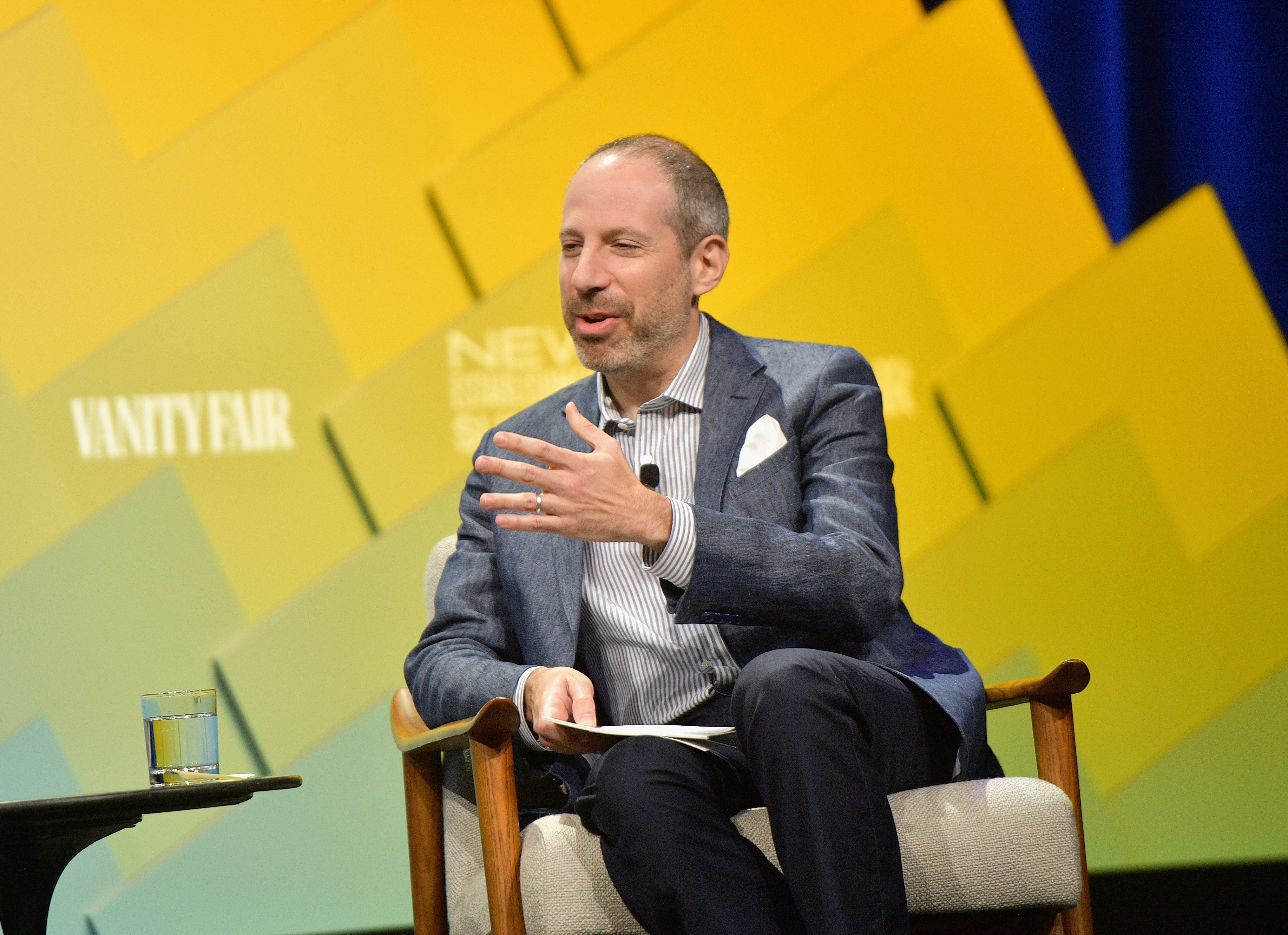 Farrow backed his reporting in an interview with “Good Morning America” on Friday, saying his book was “extensively fact-checked.”

Now, NBC President Noah Oppenheim has pushed back against Farrow’s claims in a staff memo obtained by the Daily Caller.

“Matt Lauer’s actions were abhorrent, and the anger and sadness he caused continue to this day,” the memo read. “As we’ve said since the moment he was fired, his abuses should never have happened. Ronan Farrow’s book takes that undeniable fact and twists it into a lie — alleging we were a ‘company with a lot of secrets.’ We have no secrets and nothing to hide.”

The memo goes on to refute the claim that multiple women came forward with claims against Lauer before Brooke Nevils filed her formal complaint. Farrow claimed the women were silenced with settlements. (RELATED: NBC News Chairman Sends Out Memo Hitting Back At Ronan Farrow’s Book)

“Not only is this false, the so-called evidence Farrow uses in his book to support the charge collapses under the slightest scrutiny,” Oppenheim claimed.

The memo then goes on to reveal NBC’s own fact-check of the reports, from three different women. The three examples consist of a woman named in the book, who disclosed her experience to journalist Ann Curry. An unnamed on-air personality that left the network in 2012, and a member of the “Today” show team who left the network in 2017.

Farrow again stood behind his reporting during an appearance Monday on “CBS This Morning.”

“This book is an extraordinarily, meticulously fact-checked work of investigative journalism,” Farrow said. “It’s two years of reporting. One of the senior fact-checkers at the New Yorker checked it. I’ll let the reporting in the book stand on its own. We’re very confident in it.”